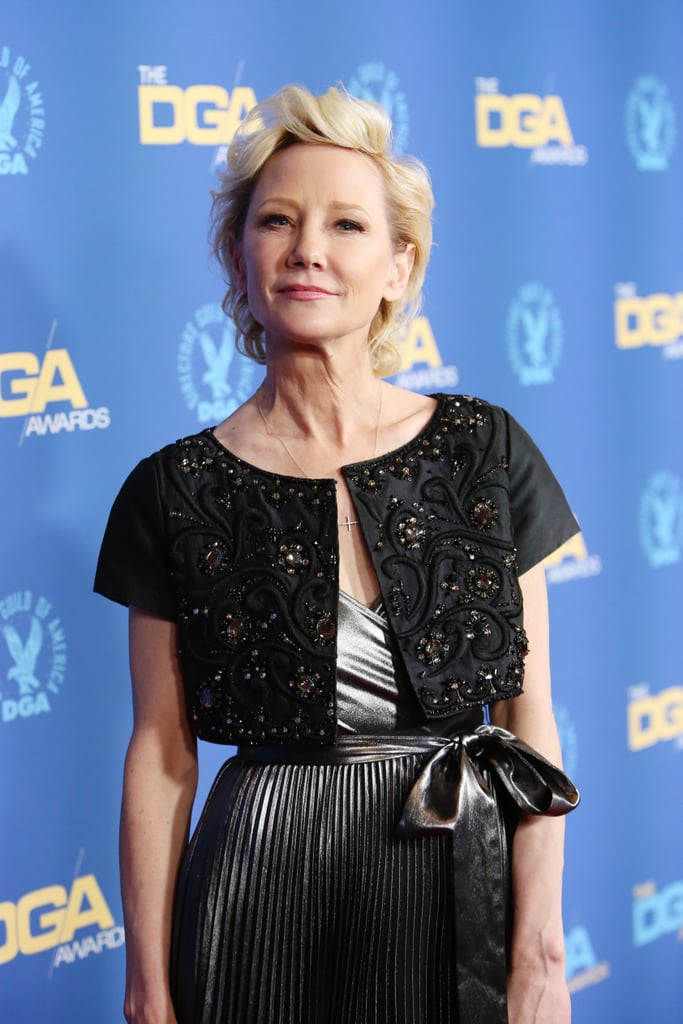 Ellen DeGeneres and More React to Anne Heche’s Death: “This Is a Sad Day”

In the wake of Anne Heche’s death at the age of 53, stars are paying tribute to the “Six Days, Seven Nights” actor. On Aug. 5, Heche was in a car crash in Los Angeles, and on Aug. 12, her rep confirmed to People that although she’s still on life support because she wanted to be an organ donor, she is legally dead in the state of California. People went on to share a statement from the actor’s family and friends: “Today we lost a bright light, a kind and most joyful soul, a loving mother, and a loyal friend. Anne will be deeply missed but she lives on through her beautiful sons, her iconic body of work, and her passionate advocacy. Her bravery for always standing in her truth, spreading her message of love and acceptance, will continue to have a lasting impact.”

Heche originally rose to fame as a soap star on “Another World” before finding success at the box office in movies like “Wag the Dog,” “I Know What You Did Last Summer,” and “Six Days and Seven Nights.” From there, she went on to have a prolific television career starring in “Everwood,” “Men in Trees,” “Hung,” and “All Rise,” among other projects. Heche has upcoming roles in the HBO series “The Idol” and the Lifetime original movie “Girl in Room 13.”

Since her death was confirmed, celebrities have been turning to social media to share tributes to the late actor, including Ellen DeGeneres, who dated Heche from 1997 to 2000. “This is a sad day,” DeGeneres tweeted. “I’m sending Anne’s children, family and friends all of my love.”

Read more tributes to Heche ahead.