What a trouper. Ewan McGregor’s daughter Clara posed for red carpet photos after being bitten in the face by a dog.

“When a dog bite lands you in the ER 30 mins before the red carpet,” the actress, 25, captioned Sunday, June 13, Instagram photos of herself posing in Fendi with her facial wound on display. “Thank you @themobmusum for having us, @thebirthdaycak comes out in theaters and on VOD June 18th!” 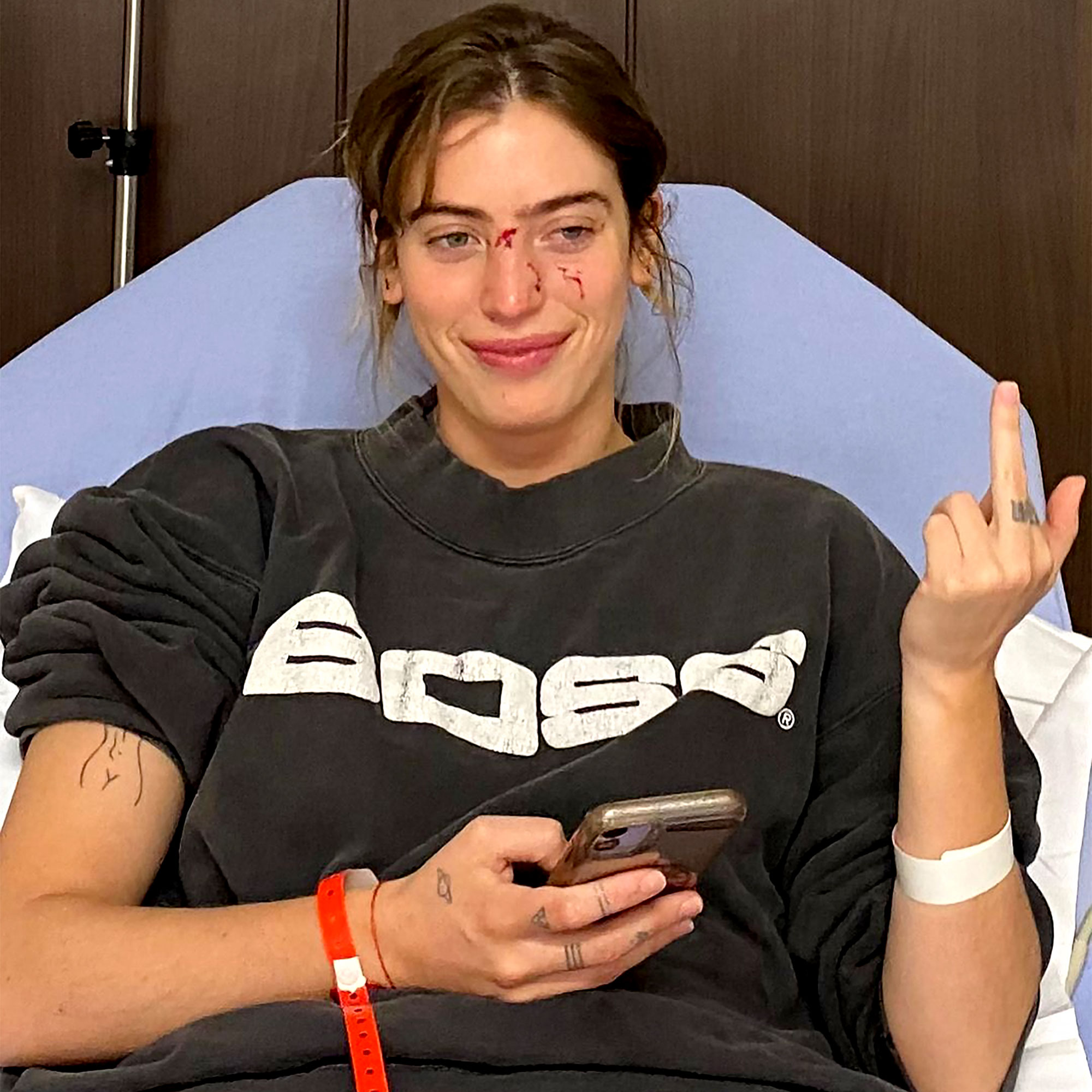 The social media slideshow also included a photo of the England native at the hospital, flipping off the camera while using her phone.

Ewan, 50, welcomed his daughter in 1996 with his then-wife, Eve Mavrakis. The former couple, who also share Jamyan, 20, Esther, 19, and Anouk, 10, split in January 2018, three months after the actor was spotted kissing his Fargo costar Mary Elizabeth Winstead.

Clara made headlines when she seemingly bashed her dad via Instagram the following year with a bikini photo of Mavrakis, 54. “My mother, ladies and gentlemen. 50 is the new 30 apparently,” she wrote in January 2019. When an Instagram user told Clara to keep the production designer away from her boyfriends, she replied, “Nah I keep her away from a—hole men who leave my goddess of a mother.” 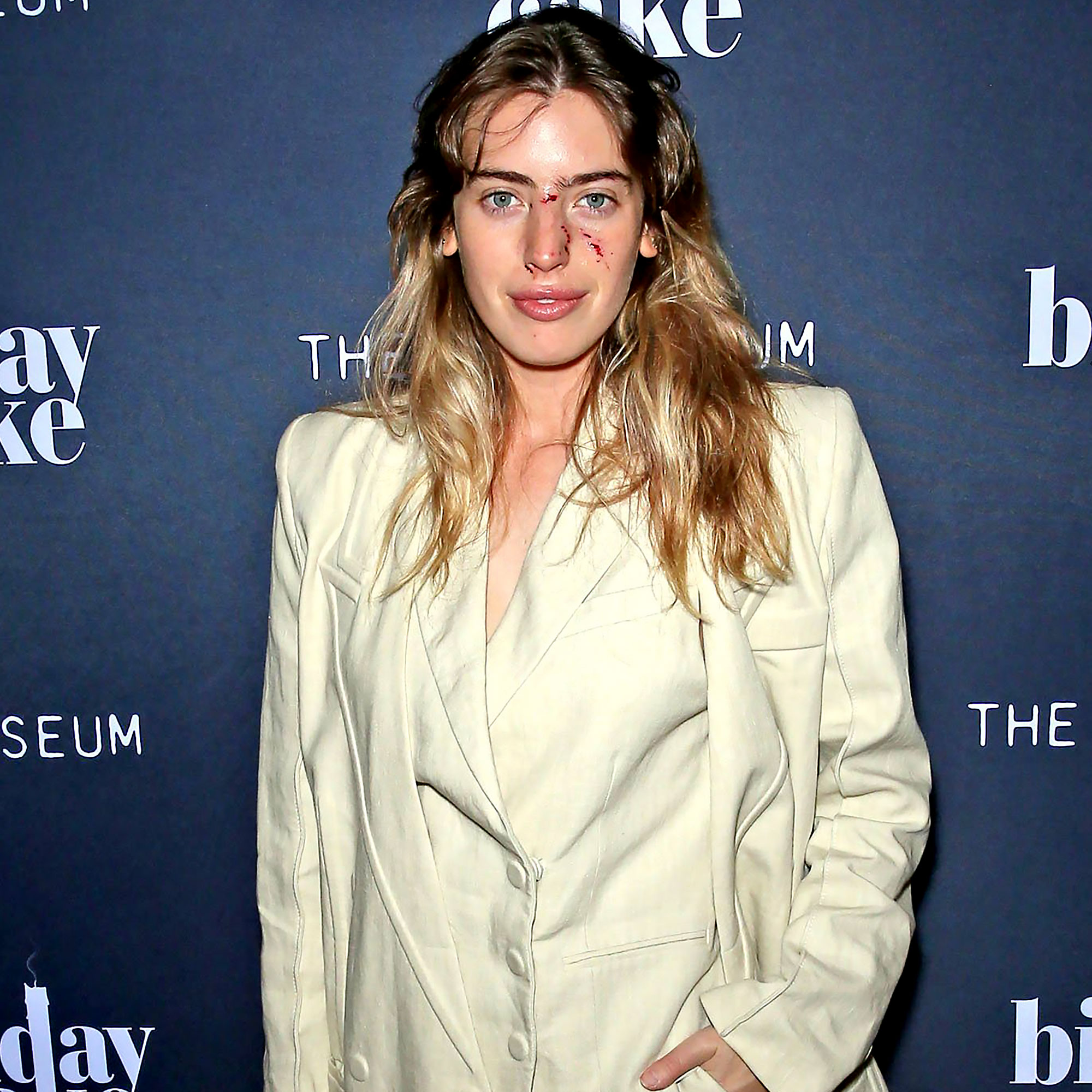 Two days later, Clara clarified her comment on her Instagram Story, writing, “Let’s make one thing clear. I was not attacking my dad or calling him [an] a—hole. I was simply saying she deserves someone who isn’t one.”

The Christopher Robin star previously called Winstead, 36, a “piece of trash” in a July 2018 Instagram post. When an Instagram user praised the North Carolina native for being the “most beautiful and talented woman on earth,” Clara clapped back, “Y’all are delusional.”

“It wasn’t the most mature way to go about things, but I was angry and upset,” she told The Times the following month. “There had been a lot building up to it and a lot to deal with — not to make excuses or anything — but, yeah, it wasn’t my finest moment.”

Ewan was “happier” dating the former soap star, he told Men’s Journal in October 2019. “Lighter? Today? As opposed to then?” he said. “I am better. … I think that’s true.”