Fallon Sherrock is a British darts player and was the first woman to defeat a male player at the PDC World Championship last year. Tonight (October 24) sees Fallon take on the Chaser alongside broadcaster Jacqui Oatley, radio presenter Dev Griffin and comedian Johnny Vegas as she tries to win money for her respective charity.

Who is Fallon Sherrock dating?

Whether Fallon is in a relationship remains unknown as the darts player has not previously spoken of a partner.

Although she does have a son called Rory, whom she welcomed when she was 19-years-old.

But after the birth of her son, Fallon has since revealed she developed kidney disease.

READ MORE
Fallon Sherrock EXCLUSIVE: What it means to part of the Premier League 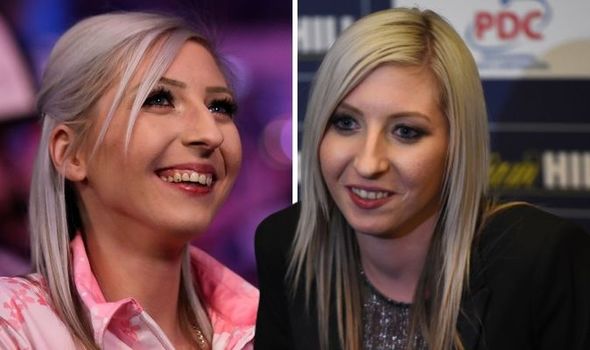 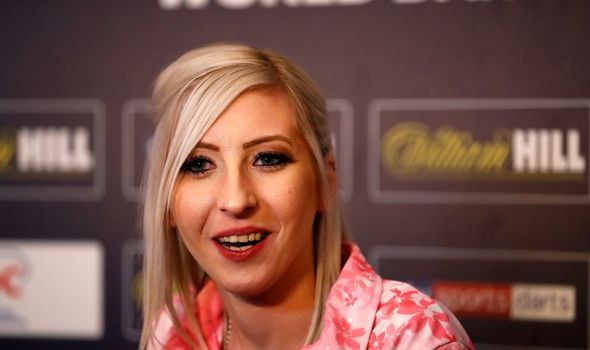 While talking to The Sun back in December, the darts player said: “About six months after I had my little boy in April 2014, I ended up getting a kidney disease.

“I started to feel unwell. I didn’t know what was going on until I was diagnosed.”

She also spoke of her condition to the Daily Star back in January.

Fallon explained: “I’ve had a lot of kidney issues, but I am stable at the moment, and my health is fine.” 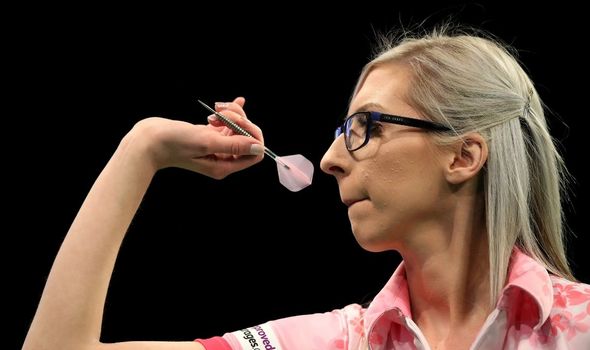 She also opened up on her son’s autism diagnosis and her support network.

The darts champion said: “I can’t really take him across the world as he has school, but I have a good family base around me who will help out.

“As long it’s the same routine – so one day it might be my mum looking after him, the next his auntie – he should be OK.”

Fallon went on to talk of how while she is away from her son for long periods she is “doing it for him”.

She added: “When a routine changes, that’s when he has a meltdown.

“But he understands when I go away to play darts, I’m doing it for him so that’s a positive.

Later in the interview, Fallon opened up on her love life as a single parent. 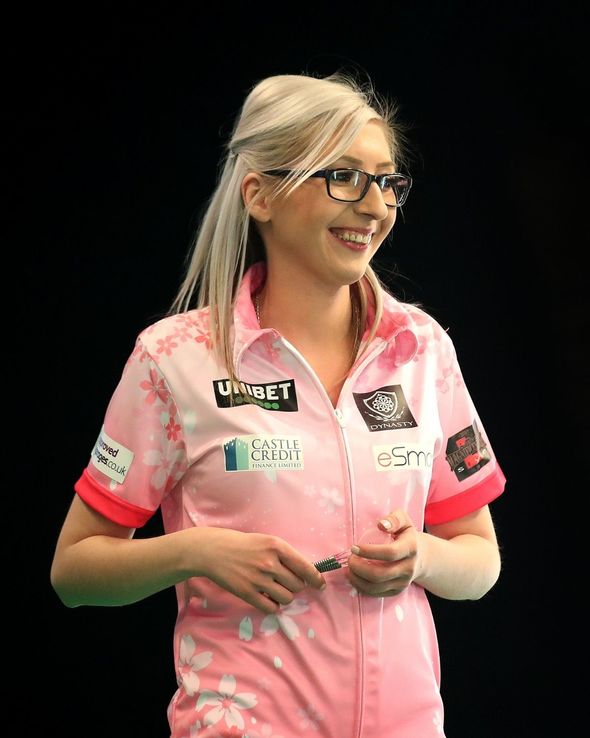 She added that at the moment, she prefers to be single.

Fallon continued: “I’m quite happy to enjoy my life before getting wedded.”

The Chase Celebrity will air tonight on ITV at 8pm.