Laura Tott, 25, who is well known as one of the waitresses on First Dates, has opened up on how she responds when contestants approach her seeking romance behind the scenes on the show. In an exclusive interview with Express.co.uk, the NHS paramedic revealed how she felt after a few of the stars slid into her DMs when their dates didn’t go accordingly.

Laura spoke out on the kinds of messages she receives from those who asked her out.

The Channel 4 personality revealed: “I think I’ve had one that came back and gave me their number after. That happened once.” 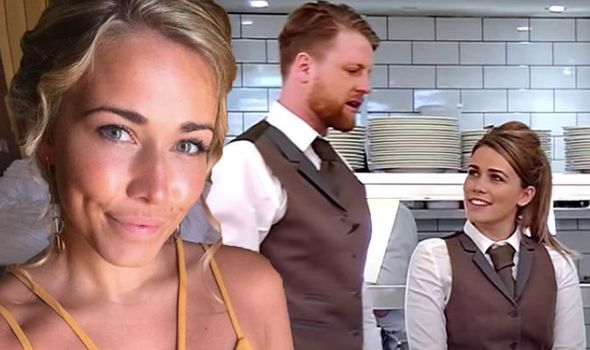 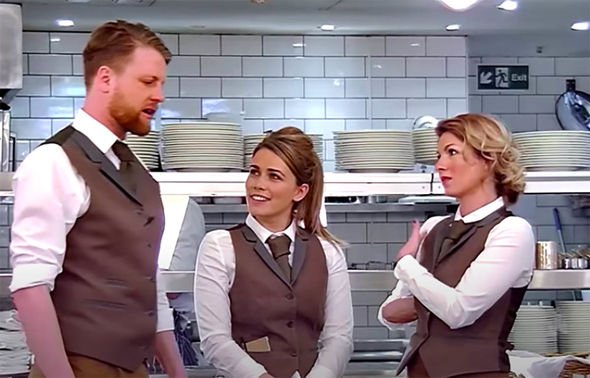 Laura spoke of how she felt at the time of receiving their direct message.

She added: “Yeah you get a few messages.”

Speaking about ignoring them, she shared: “Yeah… that sounds horrible, doesn’t it?” 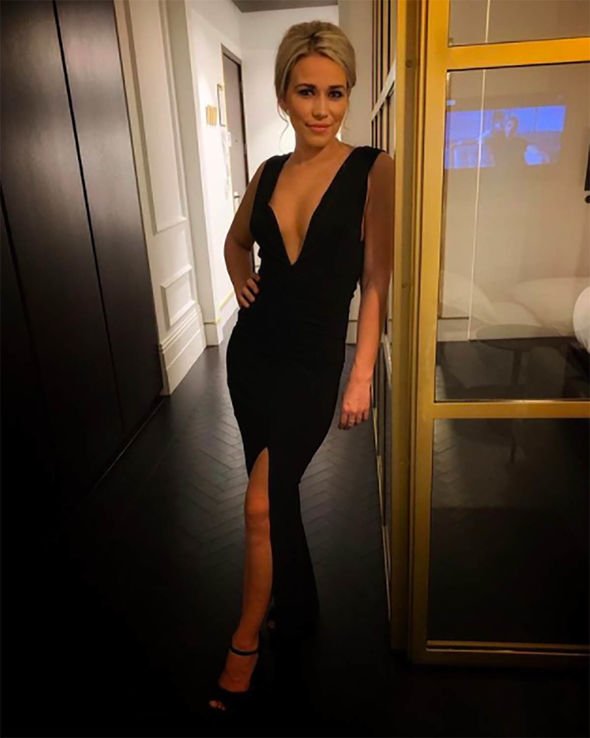 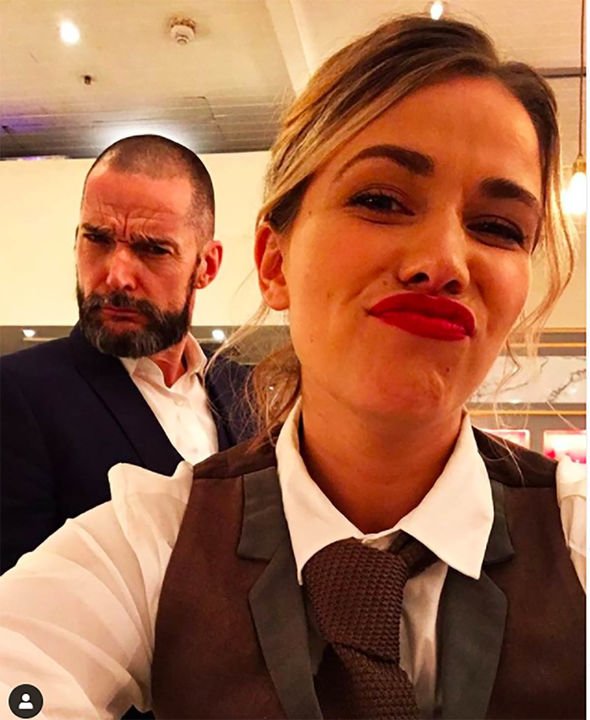 Laura has faced difficult moments while tackling the coronavirus pandemic on the frontline with the NHS.

Aside from working on the hospital ward and the hit dating show, the TV star spoke out on whether she would consider other programmes like Strictly Come Dancing or I’m A Celebrity… Get Me Out Of Here!.

“I’ve been watching Strictly. I absolutely love it but I am literally like an ironing board. I can’t dance,” she revealed.

“When people go on it and they say, ‘I can’t really dance,’ and they can. Well, I genuinely cannot dance. I’d be out. I don’t even think I’d make it to week one.”

Despite her dancing abilities, Laura said it wouldn’t stop her taking on a challenge in her career.

“But I’d love to do something like that. I love something that challenges you,” she added.

“I’ve always wanted to do SAS: Who Dares Wins or Bear Grylls. Yeah, dancing? Maybe not.”

She claimed she was unaware of what the job was going to be at the time, after one of her friends in the industry approached her for the programme.

Laura explained: “I was working as a waitress in a bar in Windsor, just right by the castle and my friend worked in TV at the time and they sent an email asking for waitresses.

“I put myself forward for it and I got an interview, and I got the job!

“I didn’t know what it was going to be at the time.”