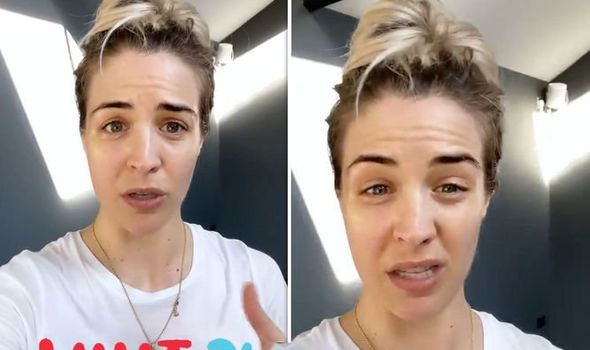 Gemma Atkinson, 36, ranted that while she may be strong enough to let such accusations go over her head, she warned trolls the affect it could have on others who are more vulnerable. The radio host said she had been accused of racism, promoting anorexia and animal abuse, as well as an affair.

In view of her 1.6 million followers, she said: “In the last two days alone on social media, I’ve been accused of being a racist because I said Gorka had Spanish skin, gorgeous Spanish skin, he tans quicker than me.

“I’ve been accused of encouraging skin cancer in young people, because I said I miss my holiday tan.

“I’ve been accused of animal cruelty promoting that because I used a DMX song on one of my stories, even though I’m president of an animal sanctuary.”

She went on to say trolls also accused her of having an affair with her personal trainer because they “dared to smile in a training video”. 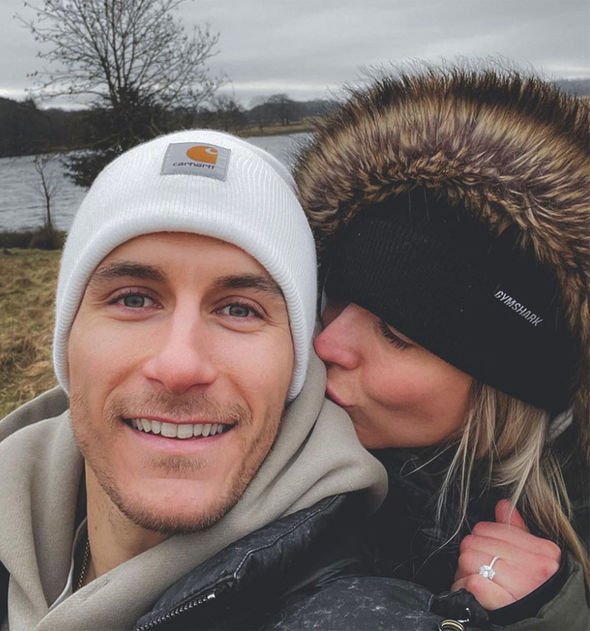 “And, I’ve been accused of encouraging anorexia, because said I was 72kg when I was at my strongest and fittest, I felt amazing,” she added.

The mother-of-one of one went on to warn trolls about the affect such words could have on somebody.

She continued: “To me, I’m just like, ‘bless you’ if that’s the type of person you are, but you could message someone younger than me and more vulnerable than me who could do something stupid because of your words.

“So, if you’re one of those people on social media looking for things to be p****d off at, just come off and do yourself a favour.

She followed up her rant with another post, writing: “In other words, don’t be a d**k.”