George Clooney, 61, has spoken about a grave mistake he made with his five-year-old twins. The star said he regrets teaching the pair – who he shares with Amal Clooney – how to speak Italian, due to the fact that neither he or his wife are familiar with the language.

The star was joined by his 44-year-old wife on CBS Mornings on Wednesday, in order to promote their new awards show, the Clooney Foundation for Justice’s inaugural Albie Awards.

George revealed it was a huge mistake teaching his intelligent kids a new language, especially one which they don’t speak themselves.

“We made a terrible mistake. We taught them Italian… but we don’t speak Italian,” Clooney explained.

“We’ve armed them with a language they can harm us with, and we don’t really know what they’re saying,” the Ocean’s Eleven actor admitted, adding they also speak French. 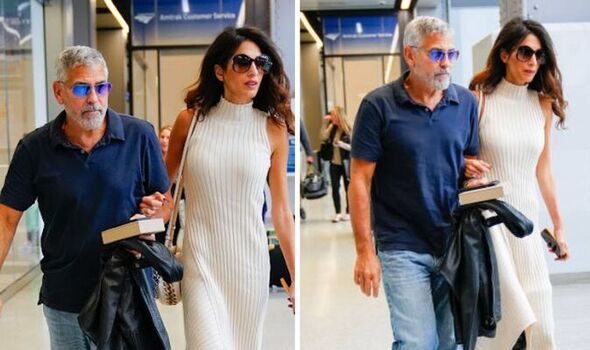 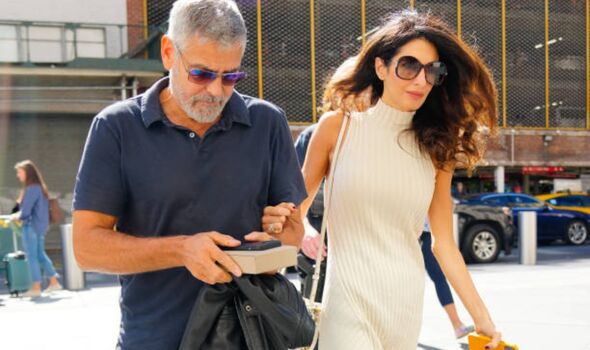 He also joked that, being from Kentucky, English was his “second language”.

The pair went on to reveal more about their children, explaining that their son Alexander is becoming quite the prankster.

Amal joked that George’s plans to teach their kids to share in his passion for practical jokes has backfired.

She said: “Our son is now a big prankster. You’ve taught him all of these lessons and now he’s pranking his dad back.” 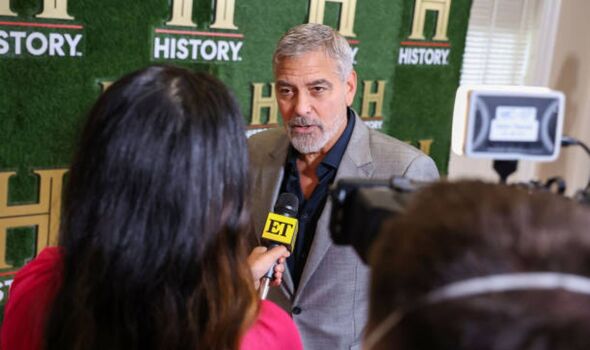 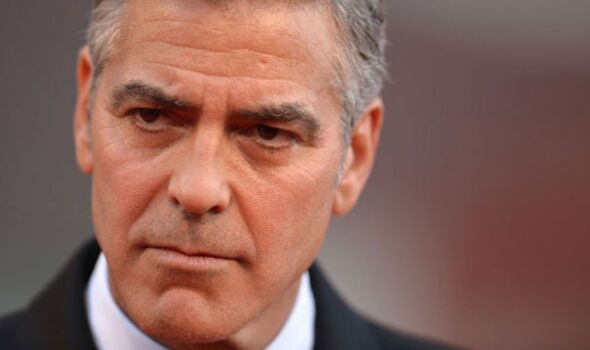 George then confirmed that cheeky Alexander’s favourite superhero is Batman, a character he once portrayed.

He added, “If only he knew how true that was.”

The Ticket to Paradise actor was in Los Angeles earlier this month, opening the Royal School of Film and Television Production Magnet in downtown Los Angeles.

During the event, George was asked about how he’d feel about his own children pursuing a showbiz career.

The actor then admitted they’re already smarter than him and are multilingual.

He said: “They can do whatever they want.

“My guess is that they’re a little smarter than me, so, they’ll probably do something — they already speak three languages, so, I’m still working on English,” the star quipped.

Amal explained the inspiration for the awards, which are named after South African activist Albie Sachs

She said: “When we were thinking of who we wanted to win the Lifetime Achievement Award and who we wanted to name the entire ceremony after, he was the first name that came to mind and we couldn’t think of anyone better.”