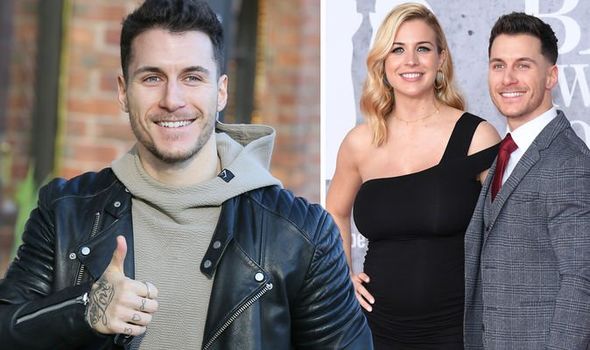 Strictly Come Dancing pro Gorka Marquez teased news of an engagement on social media yesterday. The professional dancer said he may have already asked for his girlfriend Gemma Atkinson’s hand in marriage, when asked when he was planning to propose to his partner on Instagram yesterday.

The 30-year-old father-of-one addressed the question during a Q&A session online.

He also spoke about his love for Gemma and his plans to have more children in the future.

The couple, who met when the ex Emmerdale star took part in Strictly back in 2017, are already parents to one-year-old daughter Mia.

They just moved into a new house in Manchester with their pet dogs Ollie and Norman. 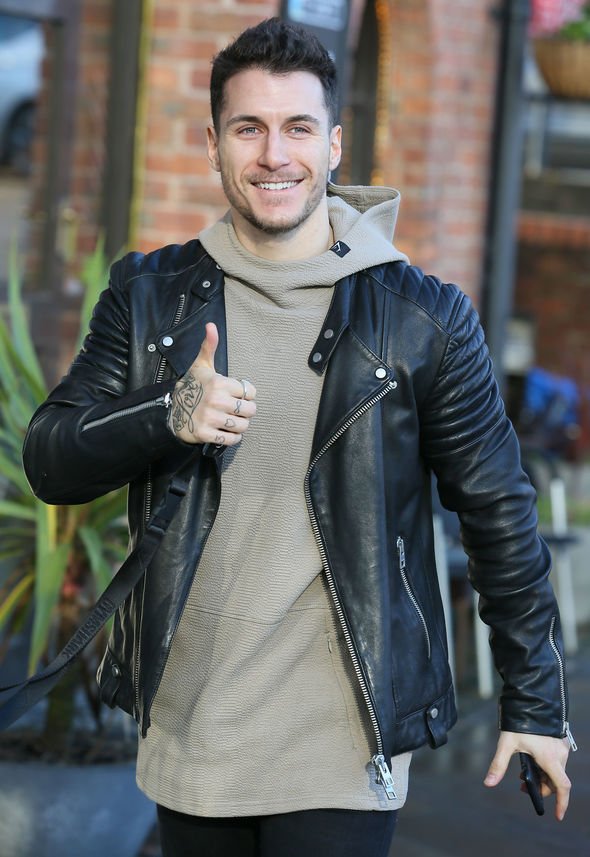 On the picture-sharing site last night, Gorka was asked by a fan: “When you gonna propose to Gemma?(sic)

“Go on…. do it,” the user added encouragingly.

To which he shared a teasing reply.

“Who says I haven’t,” he responded, followed by a cheeky emoji sticking its tongue out and a laughing emoji. 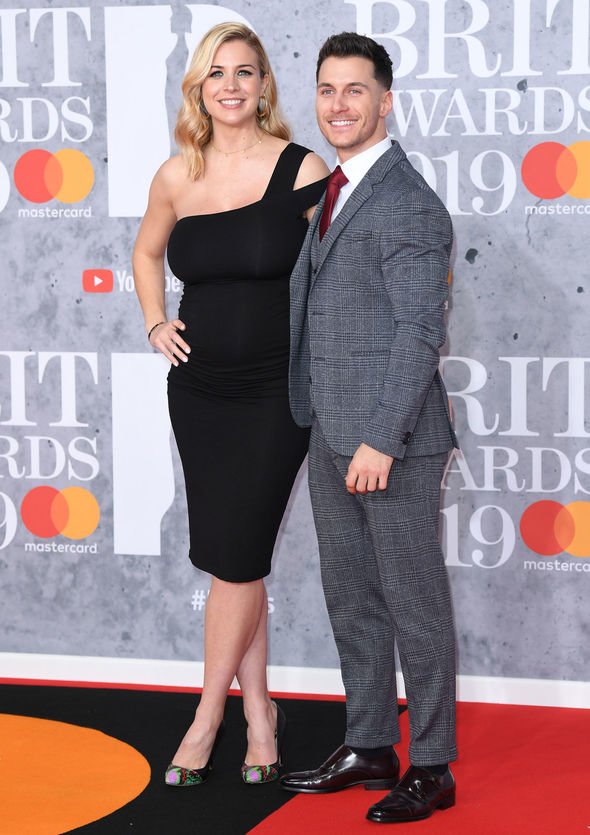 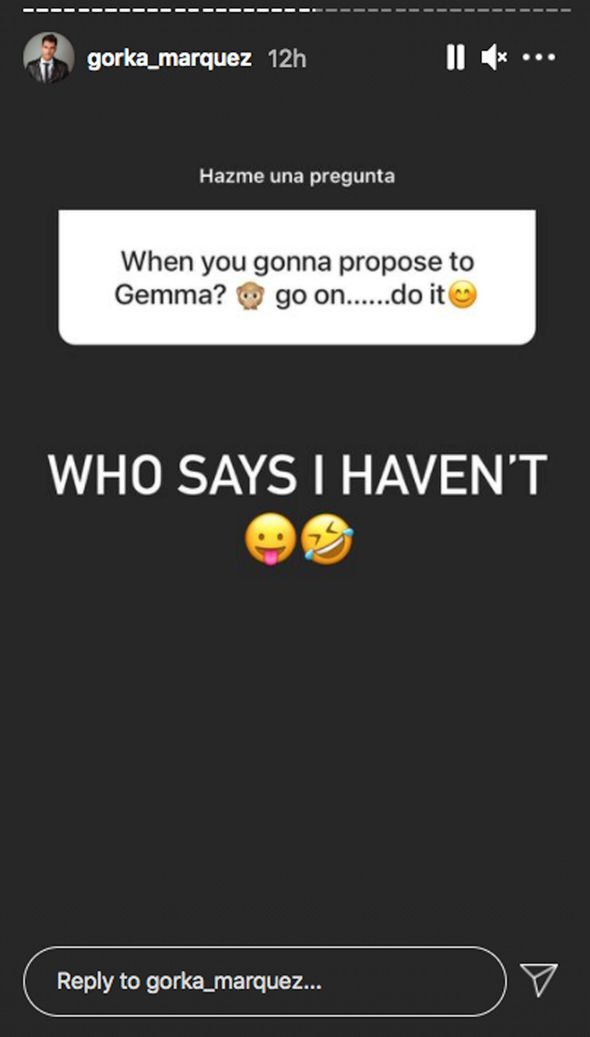 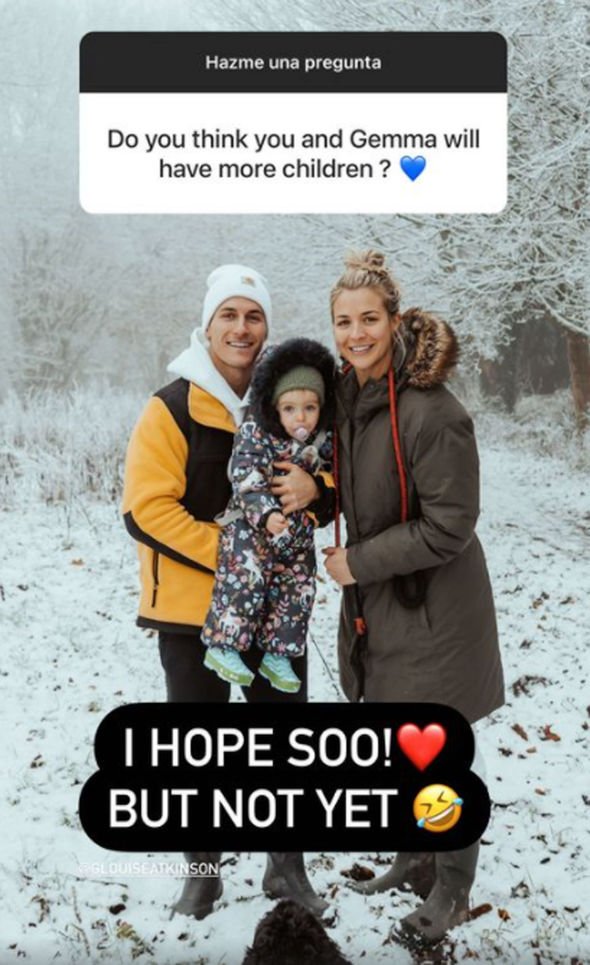 Discussing his plans for the future with his 649,000 followers, Gorka went on to say that he hoped to have more children with his partner.

He also listed some of his favourite things about her.

The dancer was asked: “Favourite thing about Gemma?”

“Far to many… But I love how caring of everyone she is. And how she makes me laugh, she is so funny,” he gushed.

Another user asked about the couple’s family plans.

“Do you think you and Gemma will have more children?” the social media user queried.

He also said the family were settling into their new home nicely.

“Loving it!,” he said when asked, before adding: “Still lots to do though.”

In autumn last year, the dancer was separated from his partner and their daughter for several months in order to take part in the latest series of Strictly in a covid secure manner.

He said it was the “best thing ever” to be reunited with his family when the series ended just before Christmas.

Gorka was partnered with EastEnders star Maisie Smith and the pair made it all the way to the final.