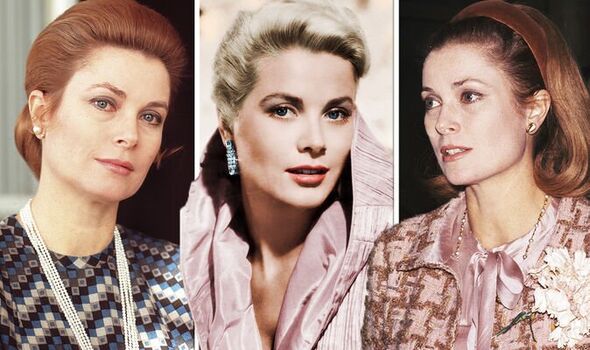 Grace Kelly stunned both on screen and as Princess of Monaco

Grace Kelly dazzled in a series of snaps of Princess of Monaco from her heyday.

The Hollywood actress starred in hit films in the 1950’s, one of the most notable including How To Catch A Thief.

In 1956, Grace married Rainier III, Prince of Monaco, who she went on to have three children with.

On the big screen, the actress starred opposite some of Hollywood’s leading men, including Frank Sinatra, Bing Crosby and Clark Gable.

Princess Grace was known for her blonde, perfectly coiffed tresses and her large, doe-eyed look on-screen.

After she married, Grace chose to put her acting aspirations to the side so she could perform her duties as a princess as well as pursue philanthropic work. 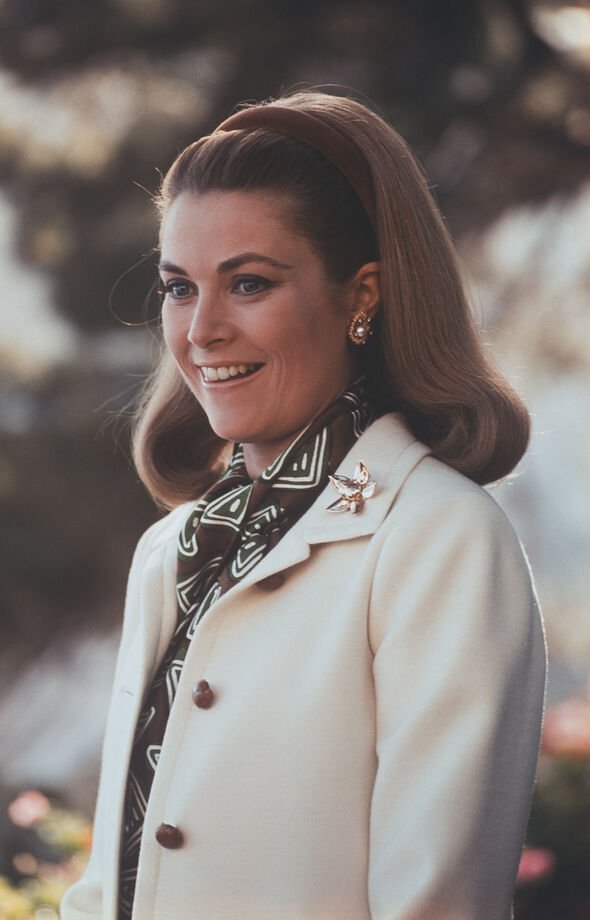 Grace Kelly was a vision of natural beauty 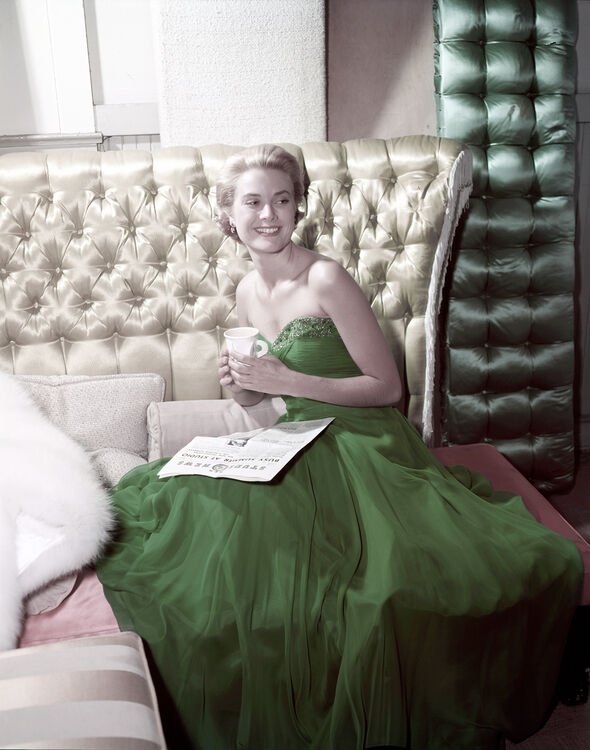 The Princess was a vision on a floaty green dress 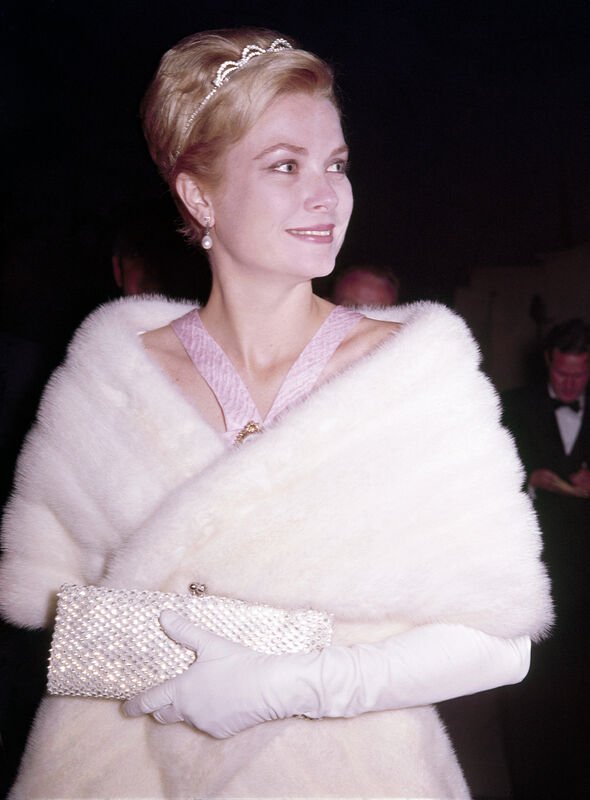 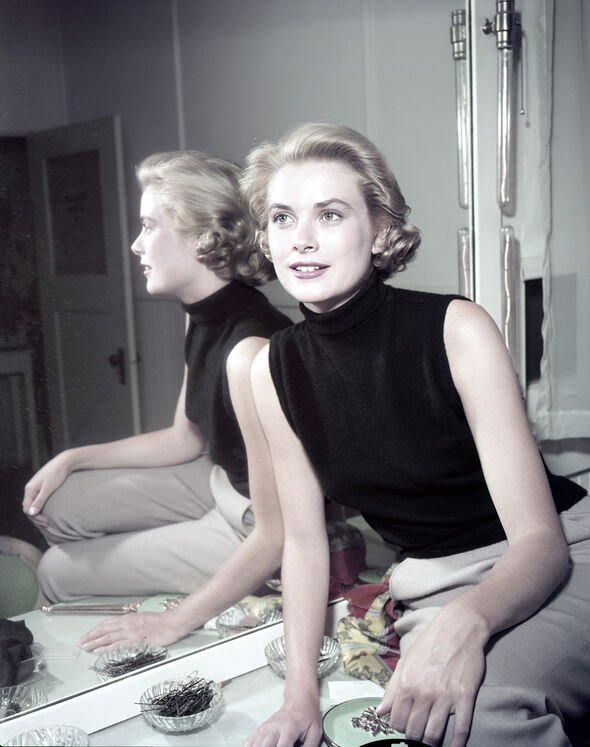 Grace kept her hair in it’s signature blonde, coiffured style in the 50’s

The actress grinned while posing next to a mirror 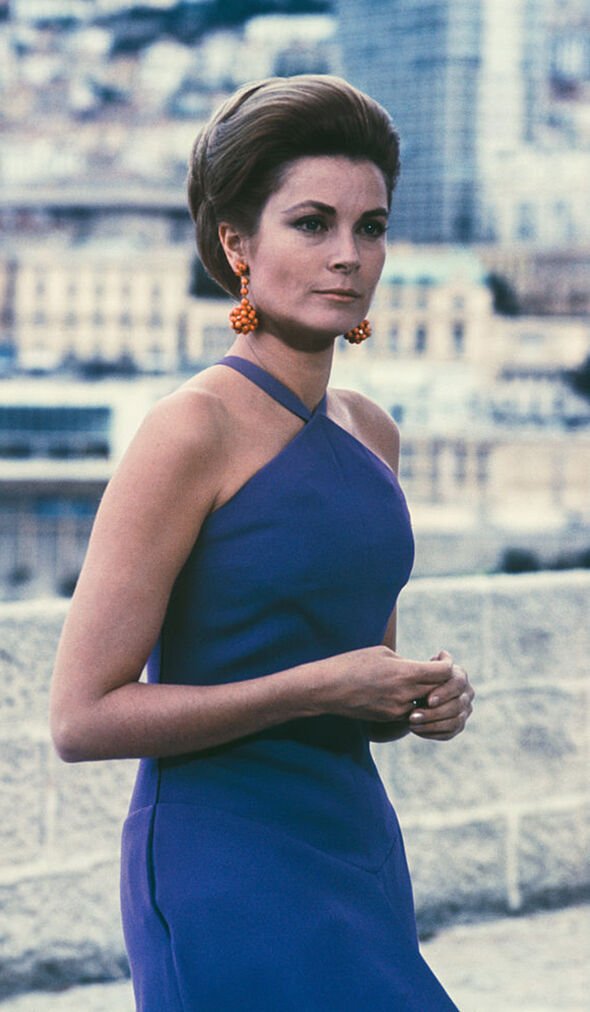 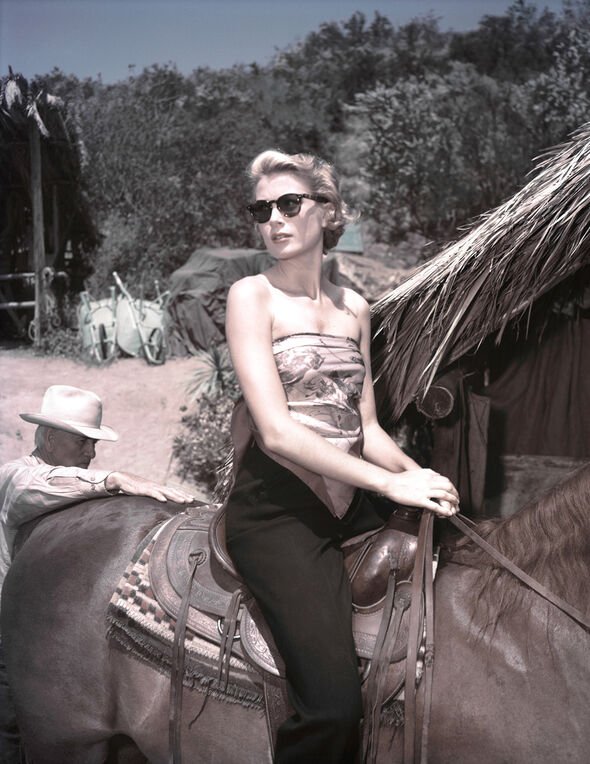 Grace rode on horseback for one of her films

The Princess of Monaco married Rainier III in 1956