When the Copacabana singer confided in him over dinner, Norton admits it was “very hard” to choose a facial expression to react as he had long presumed he was gay anyway. The 57-year-old presenter thought it “insane” Manilow, now 77, had waited so long to go public. Speaking on the How To Wow podcast, Norton said: “I was so glad I was out before I had any public profile, because that must be such a weird thing of having to decide. 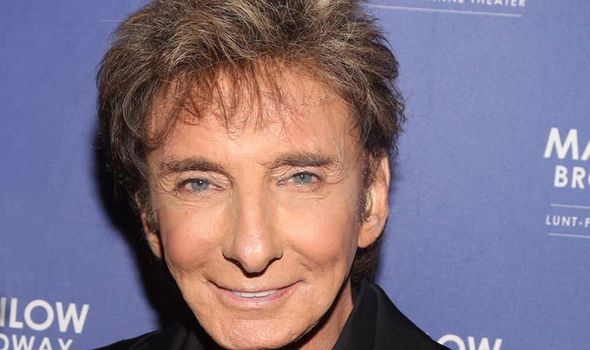 “I had dinner with Barry Manilow, and he came out to me.

“It’s very hard to choose a facial expression for that news, because you don’t want to be rude and go ‘duh’. I feel I can talk about this, because he has come out now – he is publicly gay. But for years, he wasn’t.

“His private life was very private. He sort of took me into his confidence.

“To me, that’s sort of insane, that Barry is still having those conflicts in his head about: ‘What will my fans think?’

“Presumably, there are fans who were shocked. People thought Liberace was straight to the end, so who knows.” 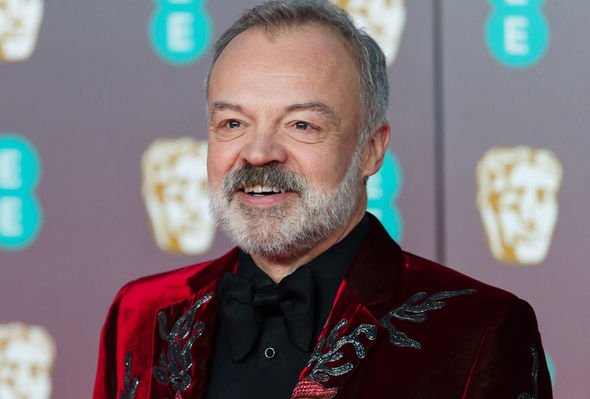 Manilow came out in April 2017, revealing he had wed manager Garry Kief in 2014.

Norton – whose real name is Graham Walker – said he moved to London “where the gays were” and studied at the Central School of Speech and Drama after a strict Protestant upbringing in Ireland.

He said: “I came out in a world that was immediately accepting.

“It was a ready-made gay world.”