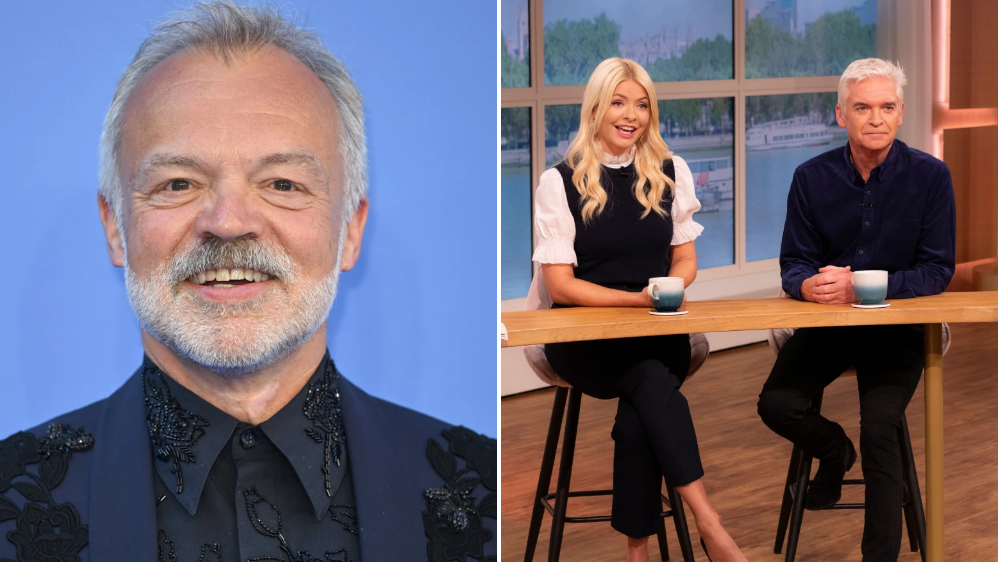 Graham Norton has defended Holly Willoughby and Phillip Schofield following queue-gate while also revealing he turned down an offer to skip ahead to see the Queen lying in state.

This Morning presenters Willoughby and Schofield have been at the centre of controversy after they appeared in Westminster Hall earlier this month to see the late monarch’s coffin, without taking part in the public line.

The pair later addressed the backlash in a statement and stressed they had ‘respected’ the rules set for the media.

Speaking to Nihal Arthanayake on his BBC Radio 5 Live programme on Monday, Norton stated that Willoughby and Schofield did ‘nothing wrong’ while talking about the impact of optics from a PR perspective.

Arthanayake asked: ‘You do read the room, right? You’d be very good at that. Without question, you would go: “What are the optics of this?”’

Norton replied: ‘Erm. Well, for instance, okay recently, Phil and Holly…. The Queue. So, as far as I’m concerned, they did nothing wrong.

‘There was a two-tier system. You could queue jump! Yeah. Now I got offered a queue jump ticket by a friend of mine – he’s an MP and he said “do you wanna come?” And I didn’t say yes – because I thought if anybody sees me I’ll get it in the neck.’

‘Yeah,’ Norton said. ‘And that was what I thought… So I suppose what Phil and Holly got wrong was they thought people wouldn’t care.

‘I guess that that’s their crime. The actual queue jumping? They did nothing wrong. Absolutely nothing wrong. But foolish of them to not think that people would be annoyed.’

Willoughby and Schofield recently addressed their queue-jump scandal on This Morning.

In a pre-recorded statement, Willoughby said: ‘Like hundreds of accredited broadcasters and journalists we were given official permission to access the hall.

‘It was strictly for the purpose of reporting on the event for millions of people in the UK who have not been able to visit Westminster in person.

‘The rules were that we would be quickly escorted around the edges to a platform at the back.

‘In contrast, those paying respect walked along a carpeted area beside the coffin and were given time to pause.

‘None of the broadcasters and journalists there took anyone’s place in the queue and no one filed past the Queen. We of course respected those rules.

‘However, we realise that it may have looked like something else, and therefore totally understand the reaction. Please know that we would never jump a queue.’

Meanwhile, over 74,000 people have called for the pair to be axed from daytime television altogether.