The Oscar winner went makeup-free and opted for casual attire as she stepped out with her youngest child in California on Oct. 12.

Halle Berry, 55, was photographed holding hands with look-alike son Maceo-Robert, 8, in Beverly Hills, Calif. on Tuesday, October 12. The X-Men actress stepped out with her youngest child, whom she shares with ex-husband Olivier Martinez, for the casual outing, for which Halle looked like a true natural beauty. I mean, does this woman even age? 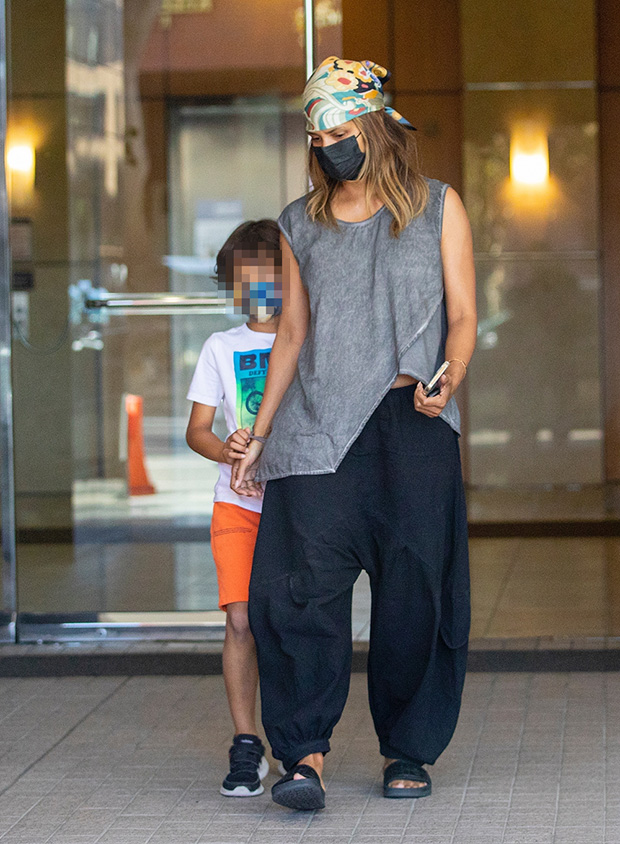 Halle wore no makeup on the mother-son excursion, and she kept her attire super casual in an oversized gray shirt, baggy black trouser pants, and black flip flips. Halle also had on a colorful bandana that covered the top of her highlighted blonde hair, while a protective black face mask covered her nose and mouth.

Meanwhile, 8-year-old Maceo wore a graphic “BMX” short-sleeved T-shirt, bright orange shorts and black Adidas buckle shoes. He sweetly held tight onto his famous mom’s arm as the pair walked out of an office building together and eventually into Halle’s car to venture off to an unknown destination.

Halle Berry Then & Now: See Her Sexiest Looks Through The Years 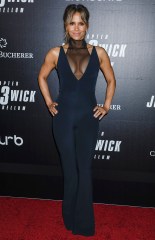 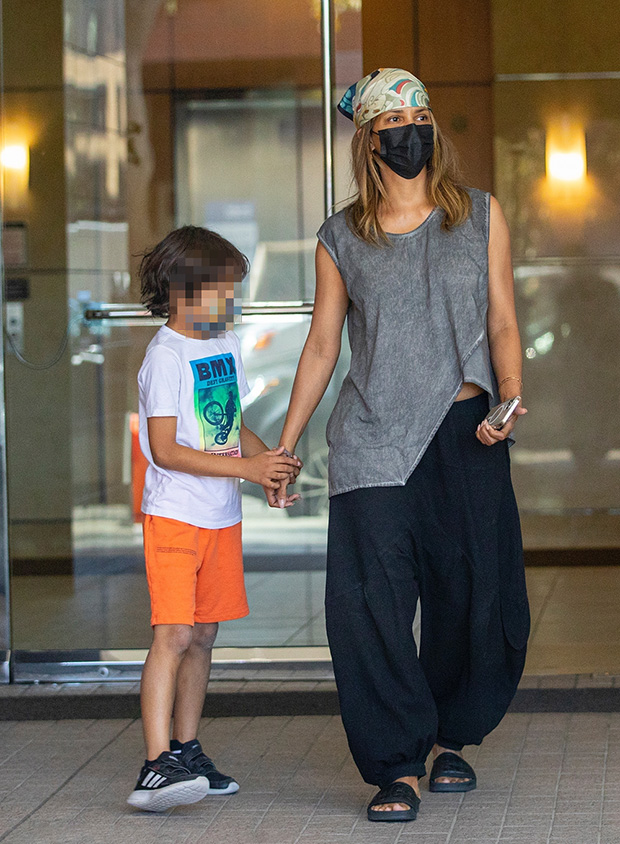 Halle’s latest outing with her son comes just a week after the actress wished Maceo a happy 8th birthday on social media. For the special day on Oct. 6, Halle shared a stylish pic of her one and only son to Instagram alongside a sweet message to the birthday boy. “This little dude is 8 today! Happy Birthday THUNDER!,” the actress shared, alongside a heart emoji.

Maceo is the only child from Halle’s marriage to ex Olivier, whom she split from in 2015. Halle — who also shares daughter Nahla Ariela, 13, with model Gabriel Aubry, 45 — is typically fairly private about her personal  life, but in a February 2021 episode of the Instagram show Bad & Booshy, the Monster’s Ball actress spoke about her pregnancies and revealed that she felt great during both of them. “I felt sexy every single day of every single one of my two pregnancies,” she said. “I was walking around naked, I was like, ‘Bam! Look at this. Oh, look at this.’ “