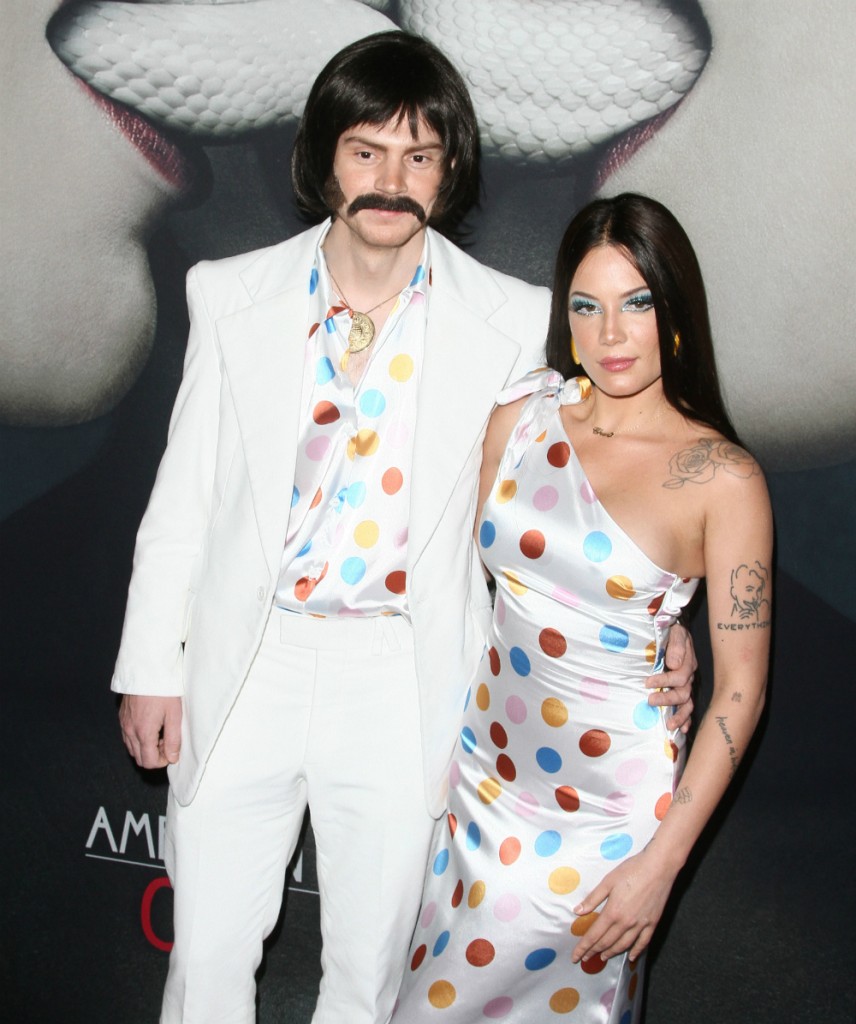 This is a photo of Halsey and Evan Peters at the American Horror Story’s 100th episode party in October (to clarify why they are dressed like that). I don’t know a whole lot about Halsey, but I do know she elicits strong reactions on here. Halsey is 25 years old and has lived a lot of life in that time. Last September, we discovered that she and Evan, 33, were dating. At the time, it was suggested that the couple was very much into each other and things were moving quickly. But, since that’s what the mags say about most couples, I didn’t pay any attention. Looks like I should have listened, though, because a short 10 weeks later and the couple has moved in together.

Halsey and Evan Peters are living together after just a few months of dating, a source exclusively reveals in the new issue of Us Weekly.

After splitting with longtime girlfriend Emma Roberts, 33, the insider explains that the Pose star, 33, “took a long time of figuring himself out again before he was ready to date.”

The source continues that the couple are “both weird in the same ways,” adding that those close to Peters couldn’t be happier about the relationship: “Evan’s friends think they’re the perfect duo.”

Both Halsey and Evan have well-known past relationships. Emma Roberts is mentioned, rightly so, because she and Evans had what appeared to be a toxic relationship for a long time. So If he took some time following their last split to work on himself, great. Halsey dated G Eazy for just under a year but they were so demonstrative with both their relationship and their breakup, I’d thought it was longer. It is assumed that G Eazy cheated on Halsey so it is not too surprising, albeit ill-advised, that she moved on pretty quickly with Yungblud. They lasted for just over a year. Halsey and Evan went public the same month she and Yungblud split. I’m not actually implying that there was overlap, maybe there was, who knows. I am implying that Halsey has not taken the time to think about what she really wants and keeps bounding into relationships before the corpse of her last one is cold. I hope Halsey and Evan are good for each other as this article (or their PR folks) suggest, but I wish they’d slow down. 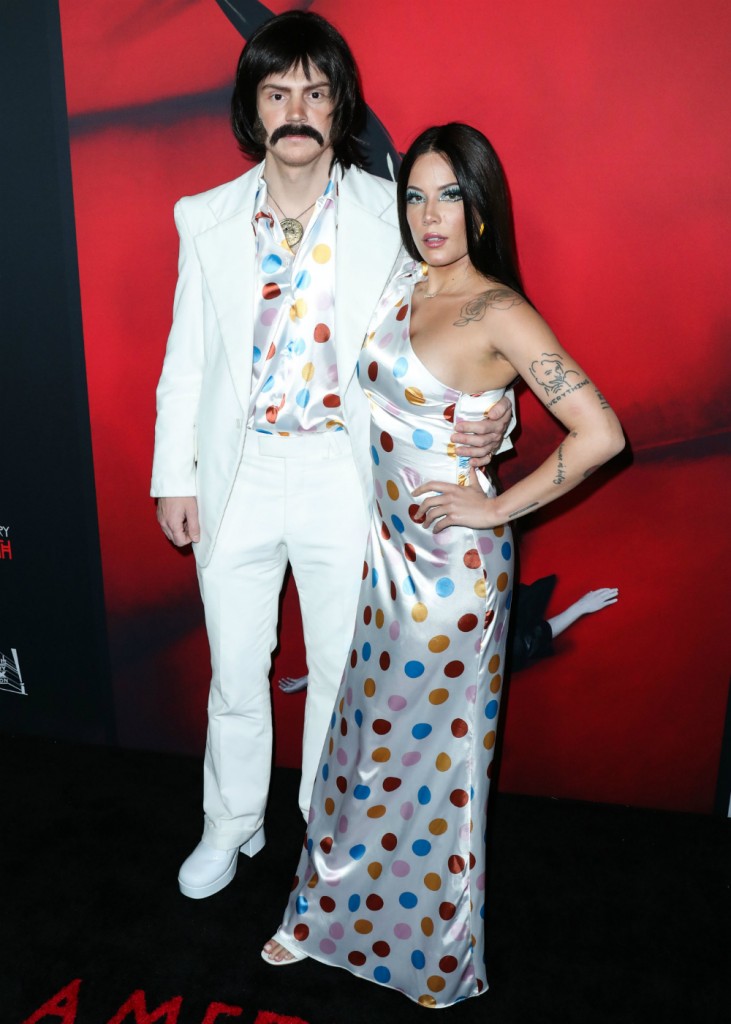 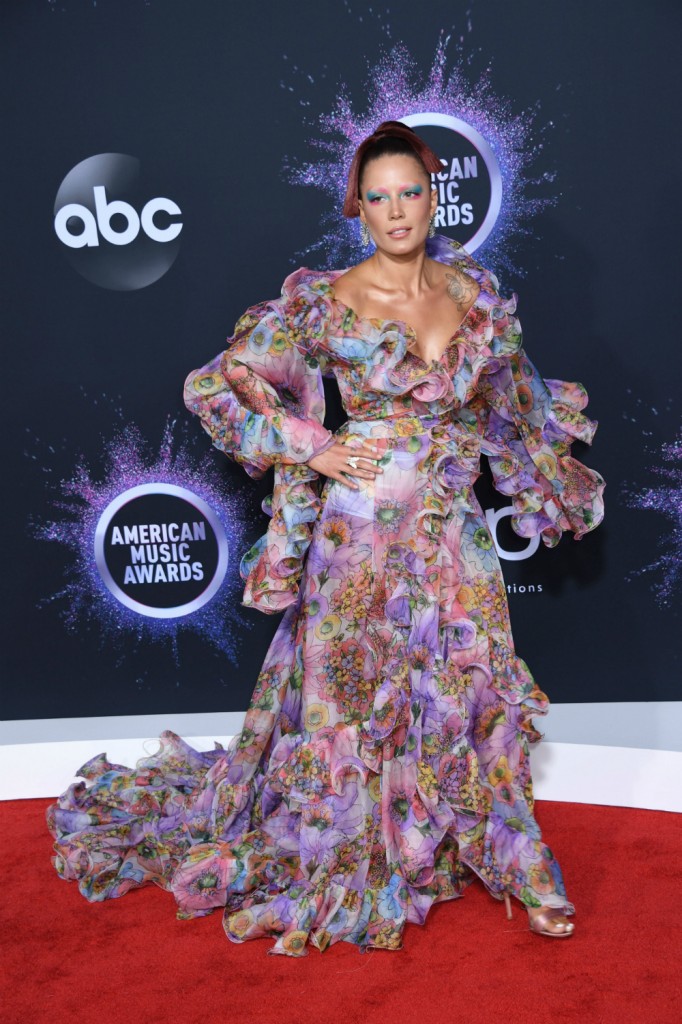 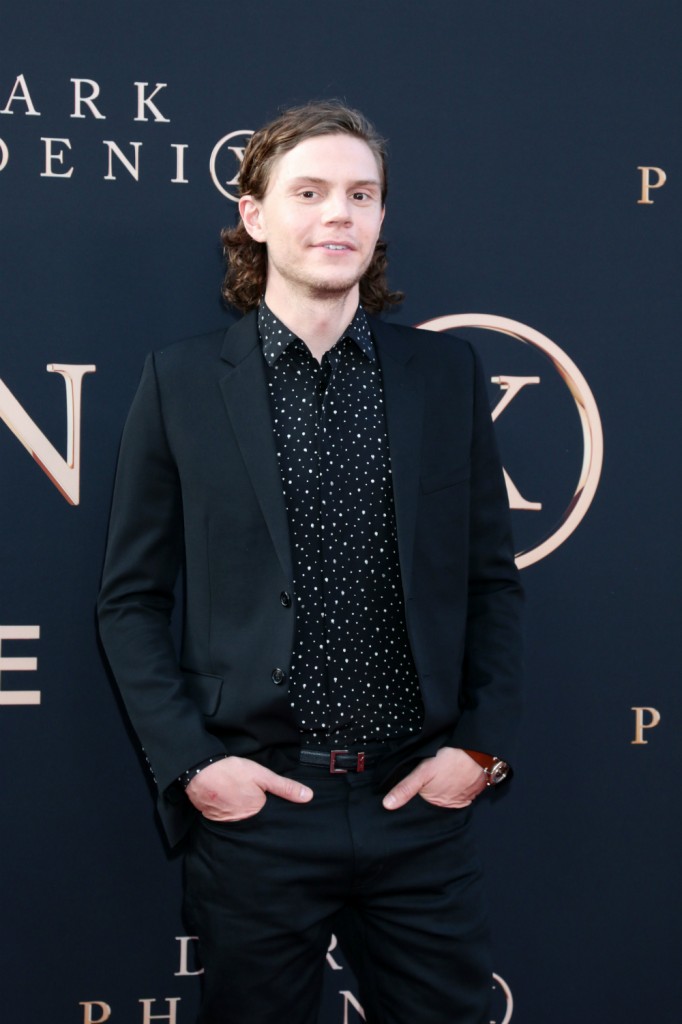