Starting their own traditions! Prince Harry and Duchess Meghan’s Christmas card is coming soon — and it may surprise longtime royal enthusiasts.

A source tells Us Weekly that Harry, 35, and Meghan, 38, are set to release their card any day now. The Duke and Duchess of Sussex, who share 7-month-old son Archie, had several family photos taken for the card, including some shots with Meghan’s mother, Doria Ragland. 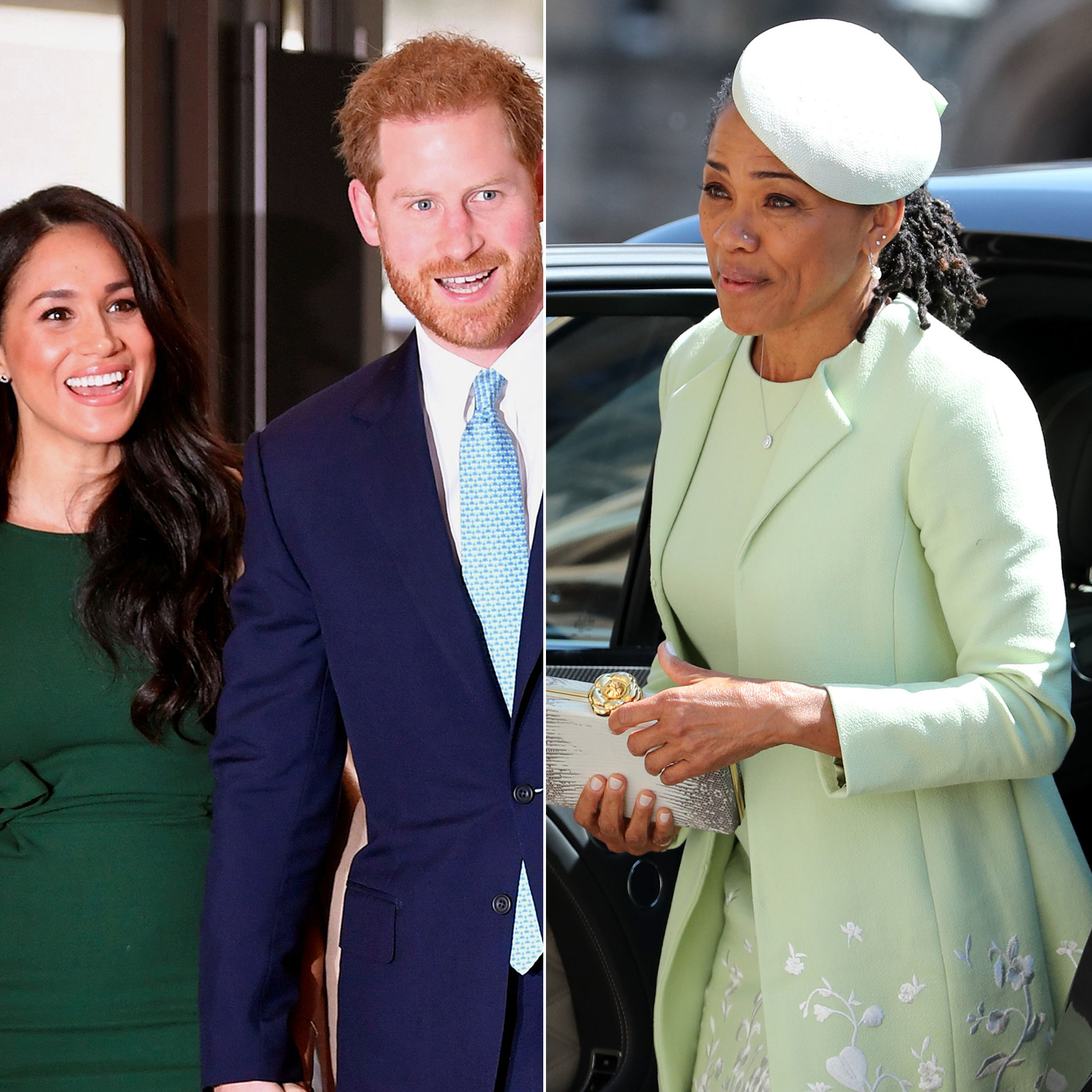 In 2018, Harry and Meghan opted for a never-before-seen shot from their May nuptials for the occasion.

“The Duke and Duchess of Sussex are delighted to share a new photograph from their Wedding Reception at Frogmore House on 19th May,” the twosome wrote alongside a black-and-white picture, which featured the back their heads watching fireworks on their special day. “The photograph, which features on Their Royal Highnesses’ Christmas card, was taken by photographer Chris Allerton.”

Us Weekly previously confirmed that Harry and Meghan are not spending the holidays with Queen Elizabeth II at her 20,000-acre estate, Sandringham, in Norfolk, England.

“The Duke and Duchess of Sussex are looking forward to extended family time towards the end of this month. Having spent the last two Christmases at Sandringham, [the couple] will spend the holiday this year, as a new family, with the duchess’ mother, Doria,” Buckingham Palace said in a statement last month. “This decision is in line with precedent set previously by other members of the royal family.”

While the statement said that the couple had the queen’s “support,” an insider told Us that 93-year-old monarch is actually “disappointed” she won’t see the family of three over Christmas.

The source added that Harry and Meghan have plans for a “small Christmas with just immediate family.”

A second insider told Us that the pair want Archie’s first Christmas to be “super special.”

“It’ll be just Doria and the three of them,” the insider said on November 13. “The drama surrounding the couple has caused a huge amount of stress. They’re making their family their No. 1 priority right now.”

Meghan celebrated her first holiday season with the queen, Prince William, Duchess Kate and more members of her husband’s family in 2017, a month after Harry proposed. The festivities marked the first time a fiancée attended Christmas celebrations at Sandringham.