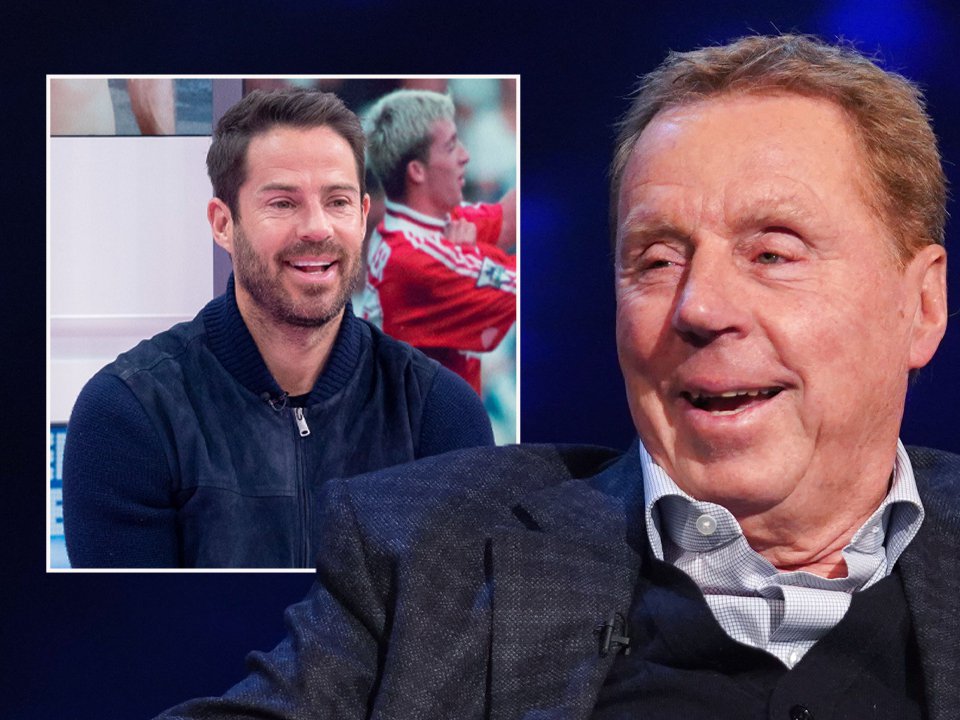 Harry Redknapp has shared his delight over his son Jamie’s baby announcement, saying that he’s ‘really pleased’ with the ‘good news’.

Jamie’s girlfriend Frida Andersson is thought to be three months pregnant and due in November, giving football icon Harry his sixth grandchild.

Confirming the news as he spoke with presenter Julia Hartley-Brewer on talkRADIO, Harry responded to her congratulations by describing it as an ‘exciting time’.

‘So looking forward to that and it’s exciting times.’

She and Jamie have been together since 2020 and were said to be looking to take the next step in their relationship.

The couple was spotted out and about for a stroll in London yesterday, for the first time since their baby news came to light.

Harry also chatted about his enjoyable experience as a grandfather so far, revealing he wasn’t any less excited about the arrival of grandchild number six.

Harry explained: ‘I enjoy spending time with the grandkids, I love it, I really do.

‘Going to watch them play football and sport… I love being there and turning up and watching the kids and taking them to football on Saturdays.’

But he also revealed how he’s not one to push a football career on any of them or shout from the sidelines during matches.

He said: ‘As long as they enjoy playing, I encourage them to enjoy it.’

Explaining his tactics, Harry revealed he stands ‘right out the way’ during matches.

He continued: ‘I listen to some of the parents shouting at their kids – and that is not good. Just let them enjoy playing.’

A source close to Jamie and Frida told The Sun that the pair are ‘delighted’ with the news, having ‘gone from strength to strength’ in their relationship during lockdown.