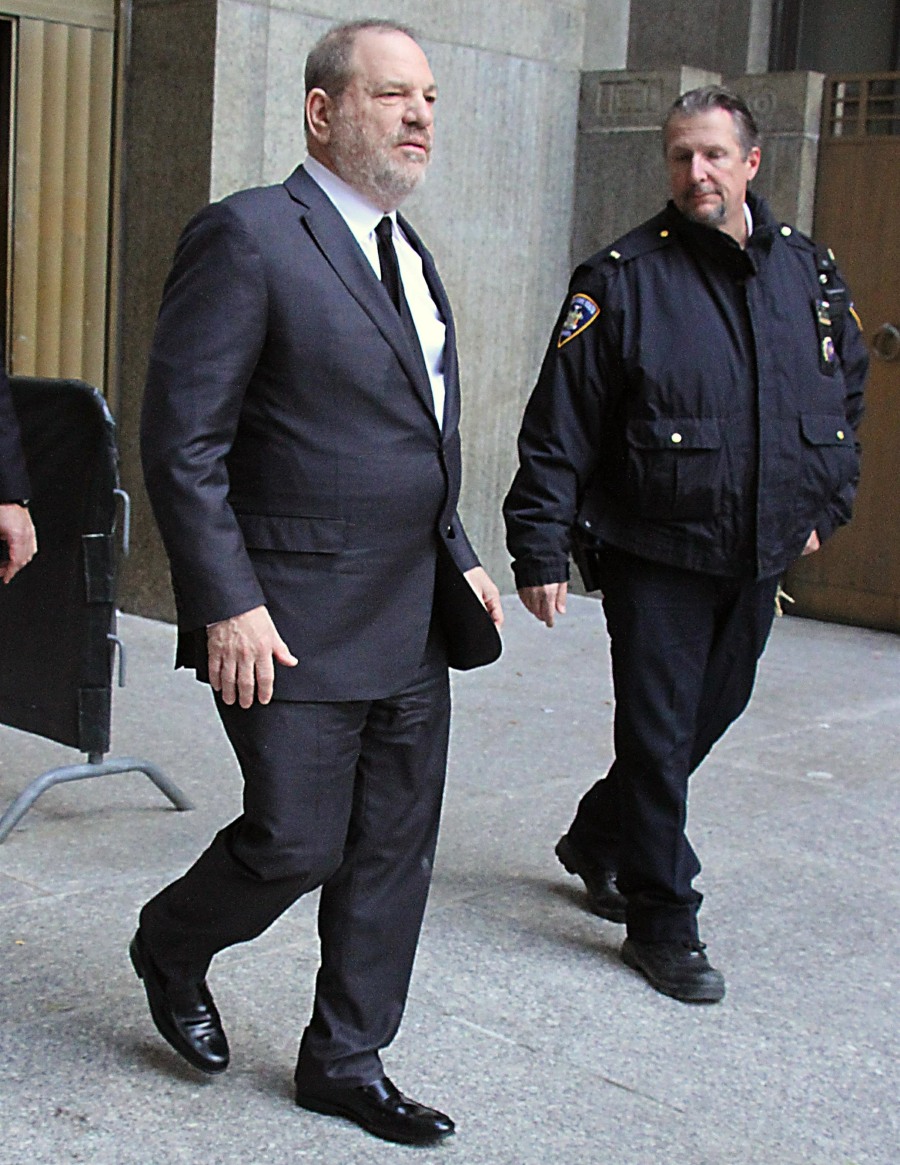 More than 80 women eventually came forward to accuse Harvey Weinstein of harassment, assault and/or rape. Weinstein is currently facing criminal charges of sexual assault and battery of several victims, but the criminal proceedings are by no means comprehensive, especially given the asinine statute of limitations on most sex-crimes. So some of Weinstein’s victims have tried to go through the civil court system to attempt to get some kind of justice. Long story short, Weinstein has reached a tentative deal where he would pay out $44 million to accusers.

Disgraced movie mogul Harvey Weinstein has reached a tentative $44-million settlement with women who have accused him of sexual assault as well as creditors of his former studio, according to two people familiar with the arrangement. The proposed deal, which has not been finalized, was hammered out this week during mediation hearings stemming from bankruptcy proceedings for the Weinstein Co., according to the knowledgeable people who were not authorized to speak publicly.

Under the proposed settlement, $30 million would be earmarked for accusers, unsecured creditors and former Weinstein Co. employees, according to one of the people. The remaining $14 million would be used to pay legal fees, this person said. Insurance companies, potentially including Chubb Limited and AIG, are expected to make the payment on behalf of the Weinstein Co., which filed for bankruptcy last year. One knowledgeable person said Walt Disney Co., which previously owned Bob and Harvey Weinstein’s successful studio Miramax, also could contribute funds to cover alleged misconduct while that studio was part of the Burbank entertainment giant.

“It’s been a long, complex process, and we do feel this settlement provides a measure of justice though it’s not everything one might hope for, and it reflects a long effort to reach a compromise between different parties that have claims to some of the money from the whole Weinstein enterprise,” said Aaron Filler, an attorney representing one of the plaintiffs, actress Paz De La Huerta.

Thursday’s tentative agreement follows months of contentious mediation hearings. The goal has been to reach a global settlement that would resolve all of the civil suits lodged against Weinstein. More than a dozen lawsuits have been filed on behalf of accusers. Over the past year, the mediator has conducted at least 11 sessions, some of which were “highly adversarial,” according to court filings.

I’ll admit to not really understanding the legal and financial aspects of where the money is coming from. I mean, Weinstein isn’t poor? He made a fortune in Hollywood, he still owns property worth millions of dollars, he still has significant assets, so why isn’t Weinstein liquidating everything to personally settle some or all of these civil claims? Is it because some (or perhaps many?) of Weinstein’s victims sued his company, thinking that the company would have deeper pockets?

In any case, $30 million for victims, former employees and creditors seems like too small a sum. I would imagine that most of Weinstein’s victims didn’t even sue him or his former company, and those who did probably don’t even want the money, they just want some small piece of justice. So the $30 million will be parceled out to a handful of victims and former employees, but mostly to the creditors, just my guess. 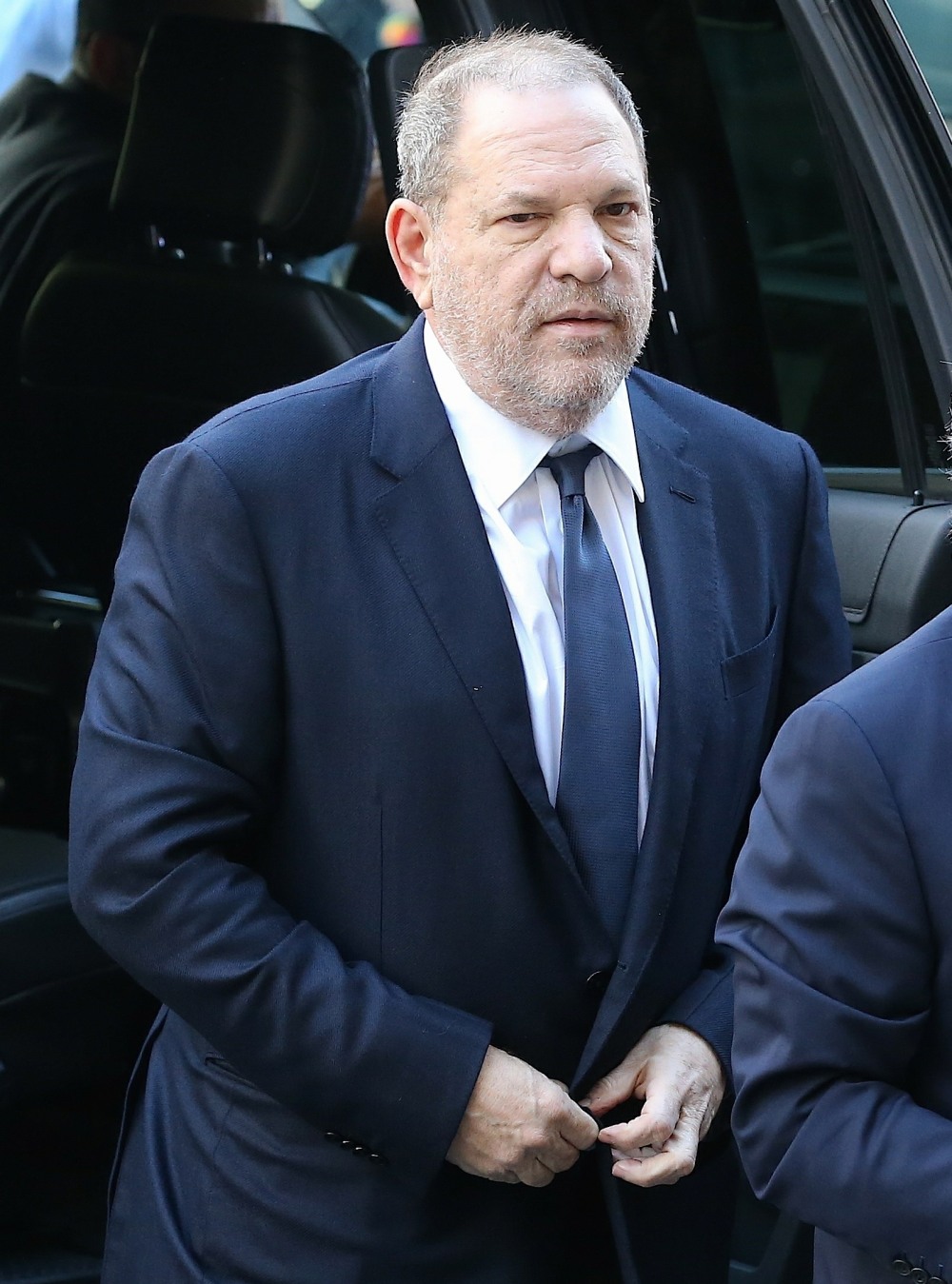