GMB: Piers Morgan jokes about 'quitting live on air' in 2018

Piers Morgan claimed that it seemed “out of character” for Prince Harry to “publicly shred” his family. He was referring to the Duke of Sussex’s sit down interview with his wife Meghan Markle and chat show host Oprah Winfrey two weeks ago.

The former Good Morning Britain host said he expected such behaviour from the Hollywood actress.

The straight-talking presenter, who quit GMB following a heated debate over his controversial comments about the Duchess of Sussex, did not hold back in his critique.

He branded Meghan a “social-climber”.

The 55-year-old admitted that he wasn’t surprised to see her “disingenuous self-serving wrecking-ball” behaviour during the televised interview. 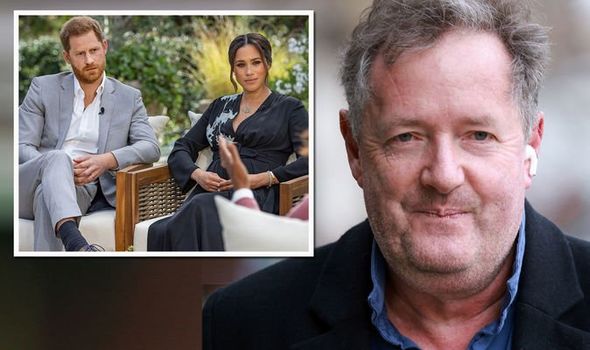 Piers made his comments in his Mail on Sunday column.

He wrote: “I expected such disingenuous. self-serving wrecking-ball stuff from a social-climbing Hollywood actress like Ms Markle, but for Harry to publicly shred his family and the Monarchy like this, while Prince Philip was seriously ill in hospital, is so out of character for a man who once bravely served his Queen and country in war.

“He can’t be happy doing this, surely?”

It is certainly not the first time the presenter has spoken out about Harry and Meghan. 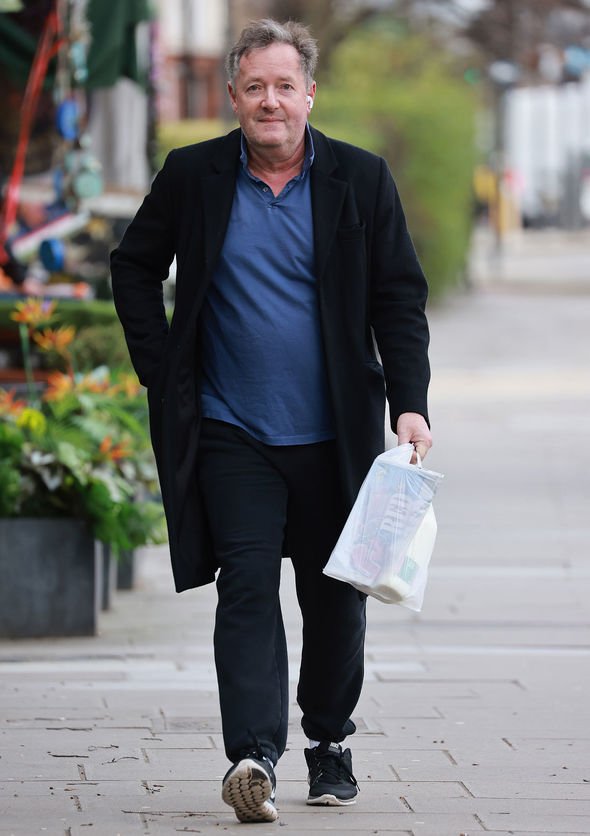 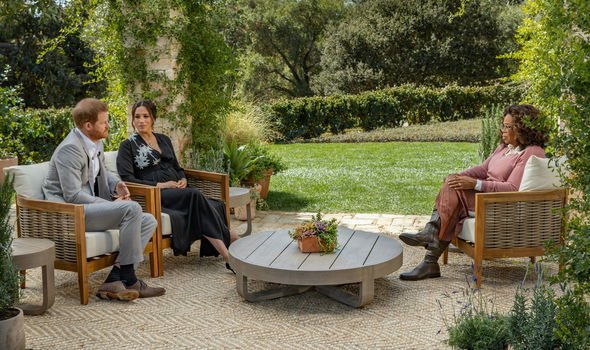 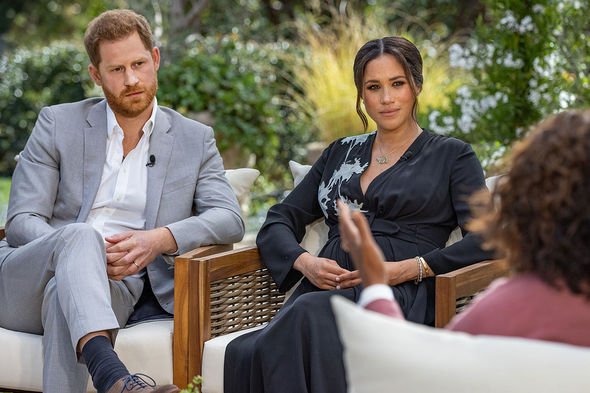 Piers came under fire for airing his views on the couple on Good Morning Britain, after their interview was first broadcast.

He was seen storming off the set while on-air following a spat with GMB weather presenter Alex Beresford.

One of those complaints came from Meghan herself.

She raised concerns after Piers dismissed her account of suffering suicidal thoughts.

An Ofcom spokesperson stated: “We can confirm receipt of a standards complaint made on behalf of the Duchess of Sussex.”

The following day, the Life Stories presenter left the breakfast show after six years at the helm with co-host Susanna Reid.

On March 10, Piers said “Freedom of speech is a hill I’m happy to die on.”

He stuck by his previous opinions of Meghan and questioned several things she had sad during her interview.

After ITV confirmed his departure, he tweeted: “On Monday, I said I didn’t believe Meghan Markle in her Oprah interview.

“I’ve had time to reflect on this opinion, and I still don’t.

“If you did, OK. Freedom of speech is a hill I’m happy to die on.

“Thanks for all the love, and hate.

“I’m off to spend more time with my opinions.”