You know how the boys from BTS have a new mobile interactive game in the works called BTS World? Well, it’s going to be released on June 26, and — wait for it — the K-pop superstars just revealed that they’re also going to be dropping a new album containing the original soundtrack from the game two days later! That’s right you guys — a new OST album is coming from Jin, Jungkook, J-Hope, Jimin RM, Suga, and V on June 28. And OMG how is ARMY suppose to even concentrate on anything else until then? Lucky for all of us, pre-orders start on June 10. So here’s how to pre-order the BTS World soundtrack, because I know y’all want to score one ASAP!

BTS Official tweeted out the big OST album news on June 9. In case you were wondering, there is only one version of this baby, but it’s got lots of good stuff packaged with it. It comes in a sleek black box that contains a photo book, CD, double-sided photo card, game coupon, lenticular, and a poster. Sounds amazing, right? Well, the good news is that you can go pre-order the album right now over on kpopcloud.com, where it’s currently selling for $39 with free shipping.

You back? OK good.

Here’s what the BTS World OST album looks like on the outside: 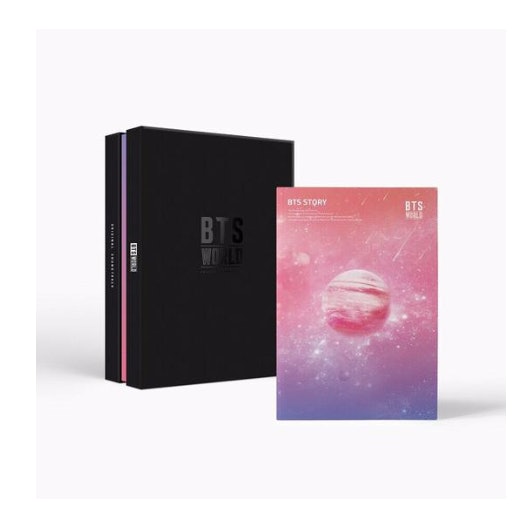 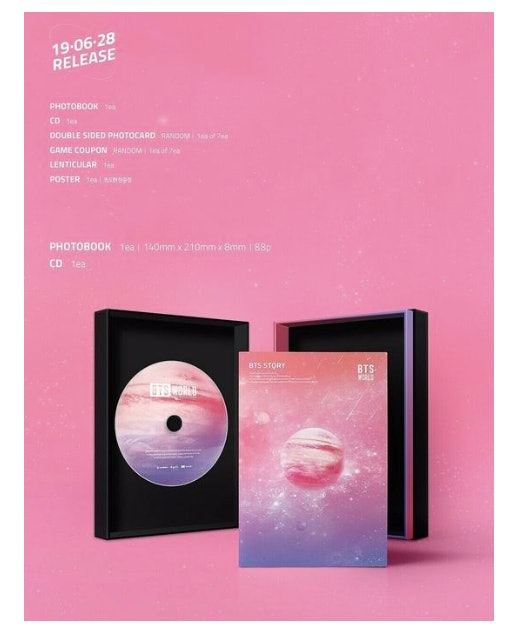 And here’s the poster: 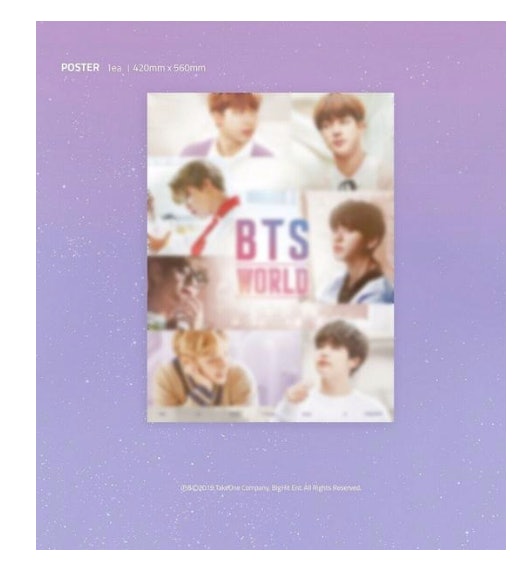 So cool! I am def gonna have to get me one of those.

It was on May 10 that BTS first released a teaser announcing they were "recruiting managers" for the BTS World game, which will have story-based simulations that let players interact with all seven boy band members as they help launch a 2012-version of BTS into the stratosphere.

Meanwhile, Part 1 of the BTS World soundtrack was already released on June 7, and it features a pretty incredible sub-unit tune. Jimin, Jungkook, and Jin’s "Dream Glow" with Charli XCX is everything ARMY has been waiting for and much, much more. Not only did we get a JinJiKook sub-unit, but we finally got the Charli XCX collab of our dreams.

How good do all of those voices sound together? I just love this whole thing so much! But my fave part is def the first half of the song which is sung by Charli and Jungkook entirely in English.

In light of "Dream Glow" being so amazing, fans are freaking out about the full OST album drop news over on Twitter. (Although TBH, we’d all be freaking out anyway.)

Check out some of these tweets: