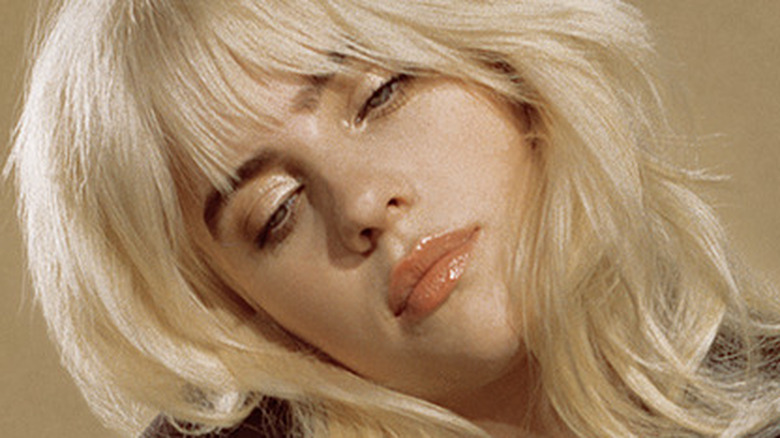 Billie Eilish fans are “happier than ever” that the “Ocean Eyes” singer has released a new album. “Happier Than Ever” was released on July 30, 2021, and according to Rolling Stone, the sophomore album from Eilish deals with themes like emotional turmoil and power abuse. The album, which was produced in lockdown, according to the BBC, has 16 tracks in total.

Some of the tracks include “Happier Than Ever,” which is the title track off the album and about a toxic relationship, according to Pitchfork. There’s also “Your Power” and “Getting Older,” which both deal with “unwanted sexual attention and consent.” Another running theme throughout the album is Eilish’s struggle with dealing with fame, which she’s told the hosts of SiriusXM’s “The Morning Mash Up” that Justin Bieber has “been so helpful” with.

In an Instagram post, Eilish gushed about the release and even said that she loves “every song on this project so so much.” If your favorite song on the album is “I Didn’t Change My Number,” you might be wondering what the lyrics really mean. 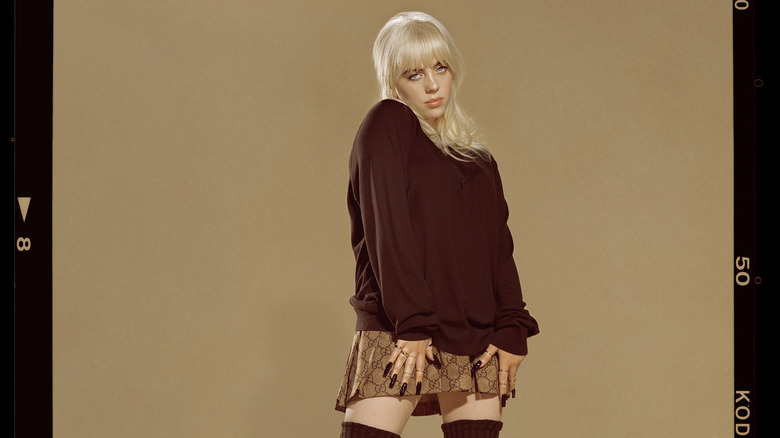 If you’re listening to Billie Eilish’s new album all the way through, “I Didn’t Change My Number” is the second track, according to Genius. As you may be able to decipher just from the title of the track alone, this song is about a breakup and Eilish “separating herself from this person.” If you happen to have Spotify, you can listen to Eilish talk about each one of the tracks in Lyric Mode. She even says that she loves “I Didn’t Change My Number” so much.

To Eilish, the song is about that feeling of “you can’t get me anymore” after a breakup, and having zero sympathy for a person who has hurt you. Even the chorus says, “I’m out of sympathy for you” and “maybe you should leave before I get too mean.” This would actually be a great song to listen to after you’ve had the time to heal from a breakup and you’re confident you want nothing to do with your ex. Billboard even says that this song doubles as a “fun slow-jam” and “empowering reminder” to cut out the toxic people.