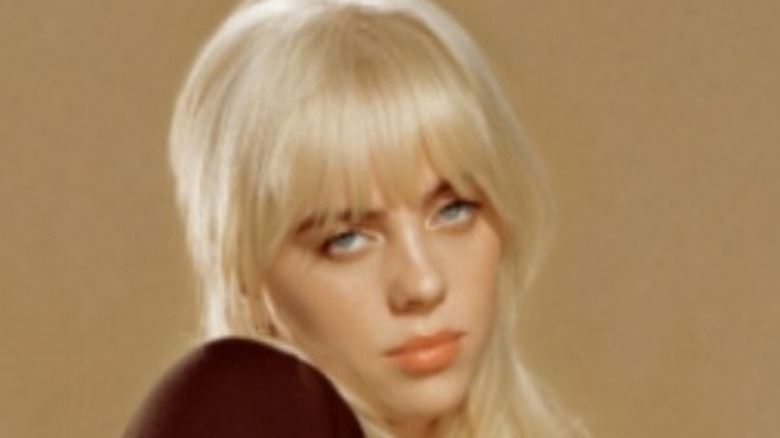 After building up the excitement for her sophomore album, Grammy Award-winning recording artist Billie Eilish finally dropped “Happier Than Ever” on Friday, July 30 (via Entertainment Online).

In an Instagram post, the musician gushed, “This was the most fulfilling most satisfying, and profound experience i’ve ever had with my music.” She added, “I love every song on this project so so much it literally scares me thinking about putting it out into the world for anyone to listen to.”

While the full album features 16 original tracks, one of the songs made a special appearance on Eilish’s Where Do We Go? World Tour (via NME). Eilish shot the short film, “Not My Responsibility” and debuted the personal project on the first night of her world tour. The nearly four-minute film later appeared on YouTube and, as of writing, has over 33 million views. Lucky for fans, the audio was transformed into an official track on the new album.

Billie call out body shamers on "Not My Responsibility" 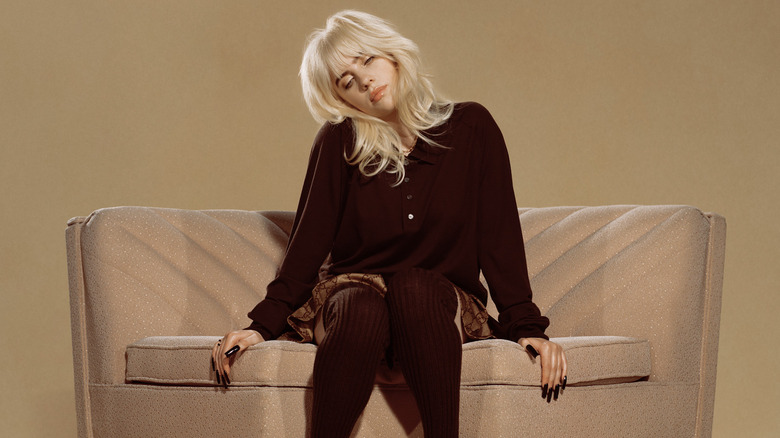 For years, Billie Eilish’s body and style have been a big point of discussion in the media (via Los Angeles Times). The 19-year-old has expressed that she gravitates toward baggier clothing because she doesn’t want the public commenting on her body or sexualizing her. Her song “Not My Responsibility” explains the difficulties of dealing with strangers’ unsolicited commentary. Eilish begins, “Do you know me? / Really know me?” (via Genius). She notes that everyone has a different reaction to her choices, continuing, “But I Feel you watching / Always / And nothing I do goes unseen / So while I feel your stares, your disapproval or your sigh of relief / If I lived by them, I’d never be able to move.”

Eilish told Spotify, “These are some of my favorite words that I’ve ever written and I feel like nobody listened. It’s about body image and all the things we are trained to think about bodies.” She added that many people preach body positivity but don’t live by it. She explained, “Everyone was like, ‘Yes, queen! Body positivity!’ And then like three months later there’s a picture of me in a tank top and the whole internet was like, ‘Fat!'”

Eilish closed the song by pondering why we so often let other people’s opinions define us. She wrote, “Is my value-based only on your perception? Or is your opinion of me not my responsibility?”