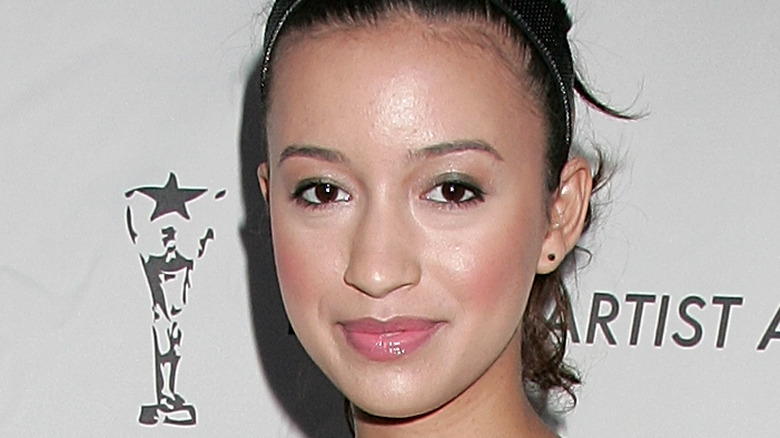 Suzie Crabgrass was the coolest girl in school, as well as the subject of Ned’s unrequited love, for most of “Ned’s Declassified School Survival Guide” (via IMDb). However, the beloved Nickelodeon show bucked convention by making Suzie a part of the gang as the series went on, not to mention a sweet, layered character — Missy Meany, she definitely wasn’t. Although actress Christian Serratos made a big impression as Suzie, it’s worth noting “Ned’s” was actually one of her first roles when she was just getting started in the acting industry.

As per IMDb, Serratos had just a few minor roles on her slate prior to landing Suzie, including bit parts in “Hannah Montana” and “Zoey 101,” where she played simply “Girl.” “Ned’s” was a major calling card for the talented up-and-comer, and indeed Serratos filled the years after the show wrapped with take-notice turns in the “Twilight” franchise as Angela, a new friend of Bella’s from school. Elsewhere, she scored several other recurring roles on TV. Needless to say, Suzie was only the beginning for Serratos. 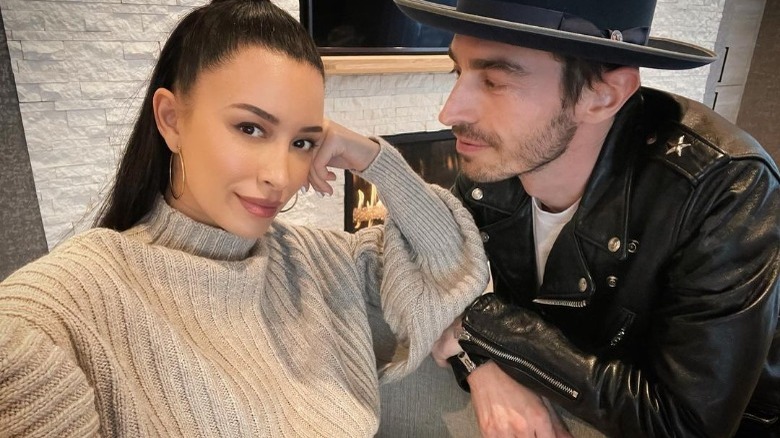 According to her IMDb page, Christian Serratos has been incredibly busy in the post-Nickelodeon years. Aside from the “Twilight” films, she played Raven in “The Secret Life of the American Teenager,” Rosita in “The Walking Dead,” and, perhaps most pertinent of all, Serratos portrayed legendary singer Selena Quintanilla in “Selena: The Series.” As the actress gushed to People, “I’ve been listening to her since I was way below single digits. … I’ve always looked up to and really admired her, but I never thought I would have the opportunity to play her.” Elsewhere, Serratos is a proud working mother, sharing a pic of her breastfeeding on set to Instagram and telling disapproving followers to jog on.

She keeps her relationship with baby daddy David Boyd, a musician, private but shares sweet glimpses into their home life every now and again. As for what Serratos still hopes to achieve in her career, she enthused to ET, “I want to tell all sorts of stories … I think for a long time, we were only allowed to tell very specific Latin stories in roles that other people chose for us.”