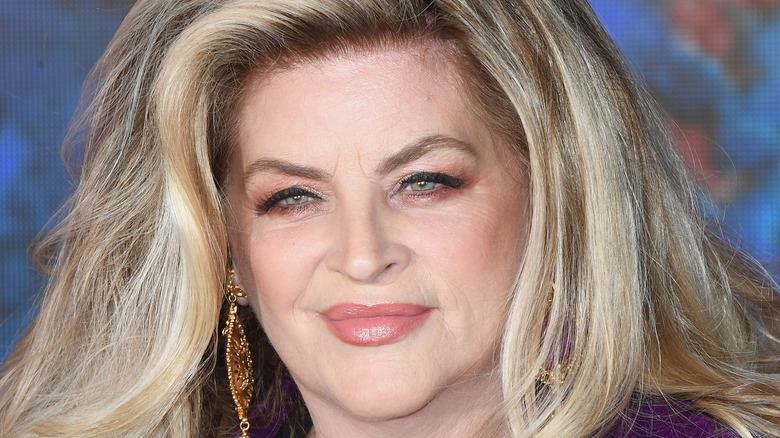 For over four decades, Kirstie Alley has become a familiar face on both the small and big screen. From her major film debut in “Star Trek II: Wrath of Khan” as Saavik and her appearance in “Summer School” to her series regular role on “Cheers” as Rebecca Howe (via IMDB), Alley has dabbled in pretty much every genre – even playing a fictionalized version of herself on the Showtime series “Fat Actress.”

Alley is no stranger to reality television, either. She had her own A&E series “Kirstie Alley’s Big Life” in 2010 which documented her weight loss journey, and finished second place on “Dancing with the Stars” Season 12 as well as Season 22 of “Celebrity Big Brother” in the UK.

Most recently, the star was part of the main cast on Ryan Murphy’s “Scream Queens,” and has appeared on episodes of “The King of Queens,” “The Middle,” and “The Goldbergs.” With that extensive list of shows in mind, how much has the actor earned over the years? 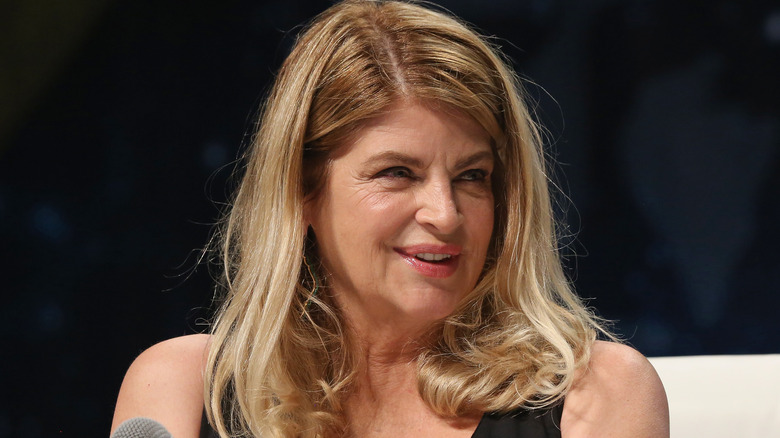 Kirstie Alley is worth $40 million according to Celebrity Net Worth, which is pretty impressive for someone who didn’t initially set out to become an actor. Brought up in Wichita, Kansas, Alley studied drama for a brief time at Kansas State University (via Biography) before deciding that wasn’t for her. Instead, she moved to California to become an interior decorator after being “inspired by the décor in her favorite ’50s and ’60s flicks” (via the Television Academy).

Being in Hollywood, Alley fell in with a “reckless” crowd and became addicted to drugs after being “lured by the party lifestyle.” She received treatment in her late-twenties through becoming a Scientologist, and started taking acting classes. From there, she landed her role in “Star Trek” and the rest is history. “I know some actors really study their asses off for years and they have a craft,” she told the Television Academy. “I’m just this star-struck fan who got lucky.”

Fast forward four decades and two Emmy awards later, Alley has certainly made it. However, she still has her sights on an Academy Award. “I don’t think I’ve ever played the role where I would say, ‘Oh, my God, you’re an amazing actress!'” she explained. “That would prove that this wasn’t all a joke.”