Homes Under The Hammer star Martin Roberts, 57, has revealed he was sad to hear about his former co-star Lucy Alexander, 50, losing her mum, Kay, in February. Lucy, who worked alongside Martin on the BBC show since its launch episode until she left in 2016, shared the sad news with fans in a social media post at the time.

She battled cancer to the end. I’ve lost my mate – she was my everything.

Martin has now opened up about his friend’s heartbreaking bereavement in an exclusive interview with Express.co.uk while sharing news of his idea to send copies of his Sadsville book to all UK primary schools during the coronavirus pandemic. 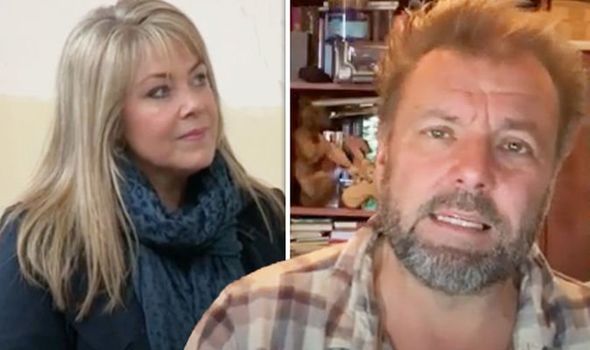 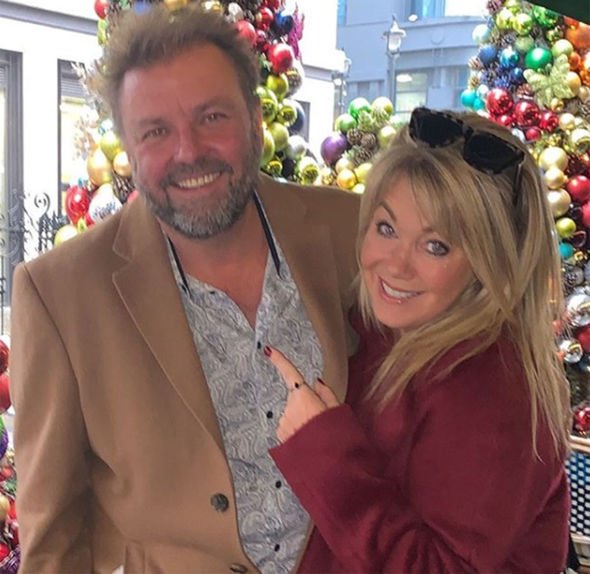 He said: “I was [really sad to hear about that].

“The last text exchange we had was probably two or three weeks ago and we did say we must get together and shoot the breeze because I know that, like anyone losing their mum, it’s terrible.”

Martin went on to say that he is looking forward to reuniting with Lucy in a bid to cheer her up. 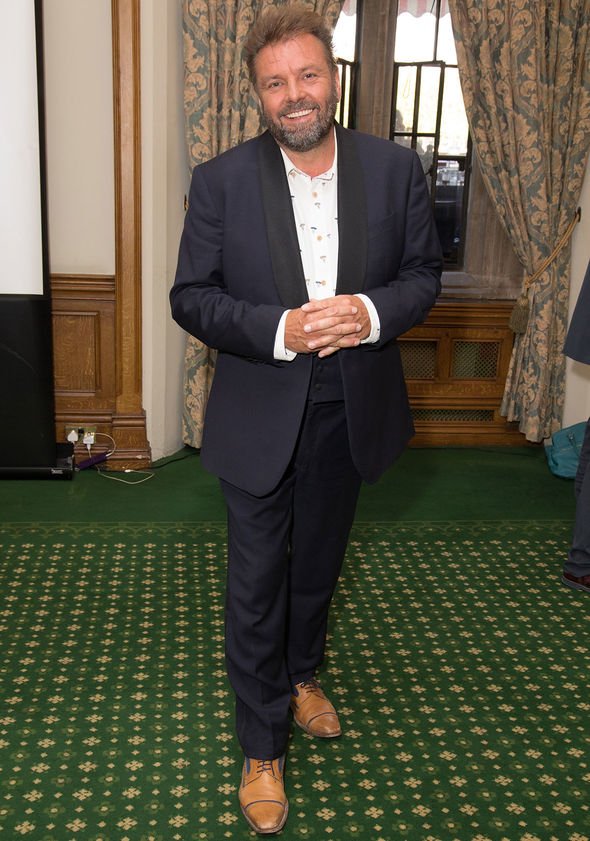 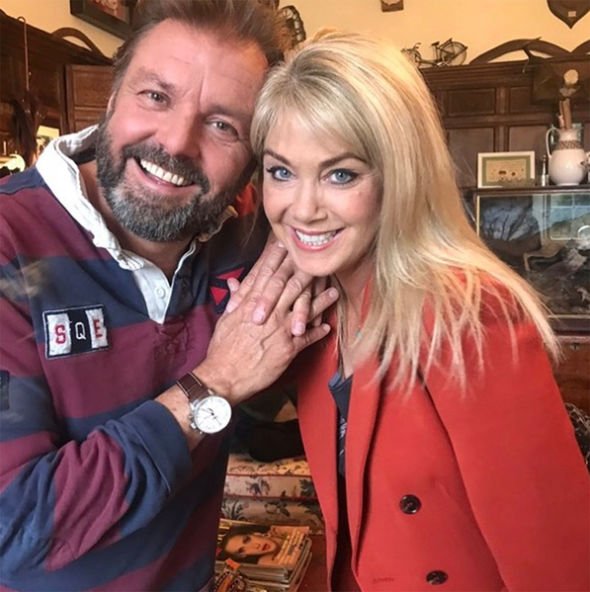 In a previous interview, Martin opened up about how he was there to support Lucy when her mum was battling cancer.

Before her mum’s death, the star admitted his former co-host was “suffering” due to her loved one’s declining health.

He divulged: “I know she’s going through some tough times at the moment because her mum’s really poorly and I’m trying to support her through that really.

“She’s definitely suffering a bit with her mum going through that.”

Martin also spoke about his initiative to get youngsters talking about their emotions with his children’s book Sadsville.

The presenter recently gave two free copies of the book to every primary school in the UK alongside the NSPCC.

He explained: “I wrote Sadsville, and everyone is sad in Sadsville, and you have to go through this whole process of working out why and it just gets kids thinking about their emotions.

“When they read it, not only are they problem solving, they’re looking at different reasons why people might be sad and maybe you can assess your own feelings and figure out why you’re feeling sad and do something about it.

“So we wanted to give every single eight or nine year old child in the UK a copy of this book because that’s the age range that the NSPCC say – if you can get them at that age you can nudge them in the right direction in terms of understanding their emotions so they know when things aren’t right and they can reach for support.”

Martin continued: “Then COVID came along and more and more reports came out about primary school aged children especially suffering quite badly in lockdown, especially the ones who might not have a supportive family.

“So I thought I’ve got to do something quickly to get something out there to try and pick up the pieces.

“I managed to raise enough money to give two free copies to every single primary school and we thought if we create a special teaching version then the schools have got that all in one place and they can do a lesson with the kids and the main thing is just to get the kids talking.”