For better or worse! Justin Bieber and Hailey Bieber (née Baldwin) are putting in the work to make their marriage last amid the singer’s recent mental health struggles.

“Justin has been so up and down, mental health-wise,” a source says exclusively in the current issue of Us Weekly. “A few months ago, he wasn’t really leaving the house and had no interest in seeing anyone really, unless it was at church.” 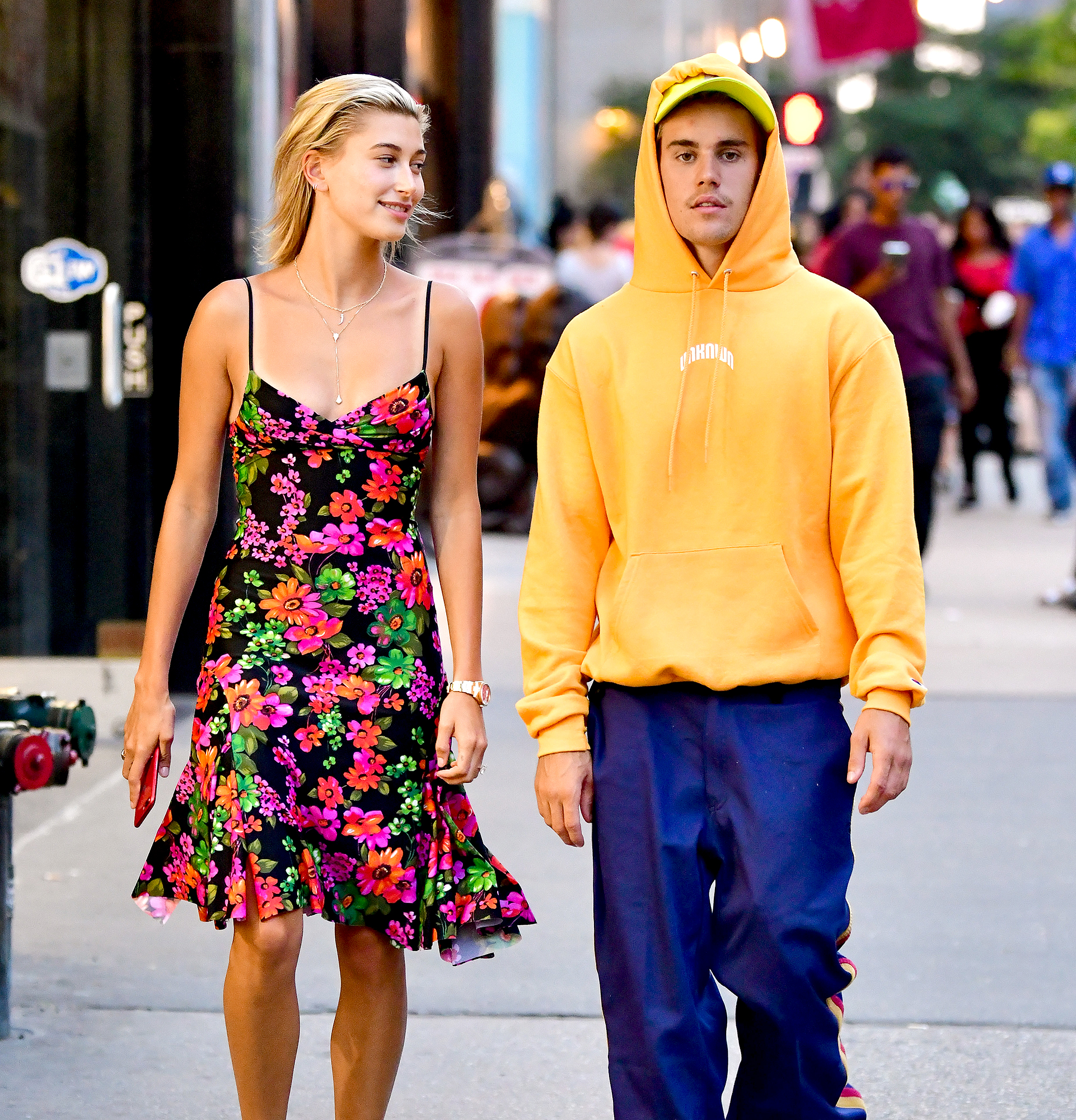 But, that’s not stopping the model, 22, from staying by his side. “There is no way a slight mental breakdown or a bout of depression would ever dissuade her,” adds the source of the troublesome time. “She is in it for the long haul and is completely obsessed and in love with him.”

That’s why saying “I do” in front of family and friends isn’t exactly a top concern for the “Sorry” crooner, 25, and his bride. Although, an insider close to the pair believes the ceremony isn’t too far away: “They have talked about possibly having their wedding closer to their one year marriage anniversary date in September,” says the insider.

In the meantime, keeping her husband healthy is paramount to the model. “She’s no drama and isn’t dealing with her own issues,” says a third source. “She can give so much to Justin and be there for him. Justin feels very safe with her.”

For more on the couple’s relationship, watch the video above and pick up the new issue of Us Weekly, on newsstands now! 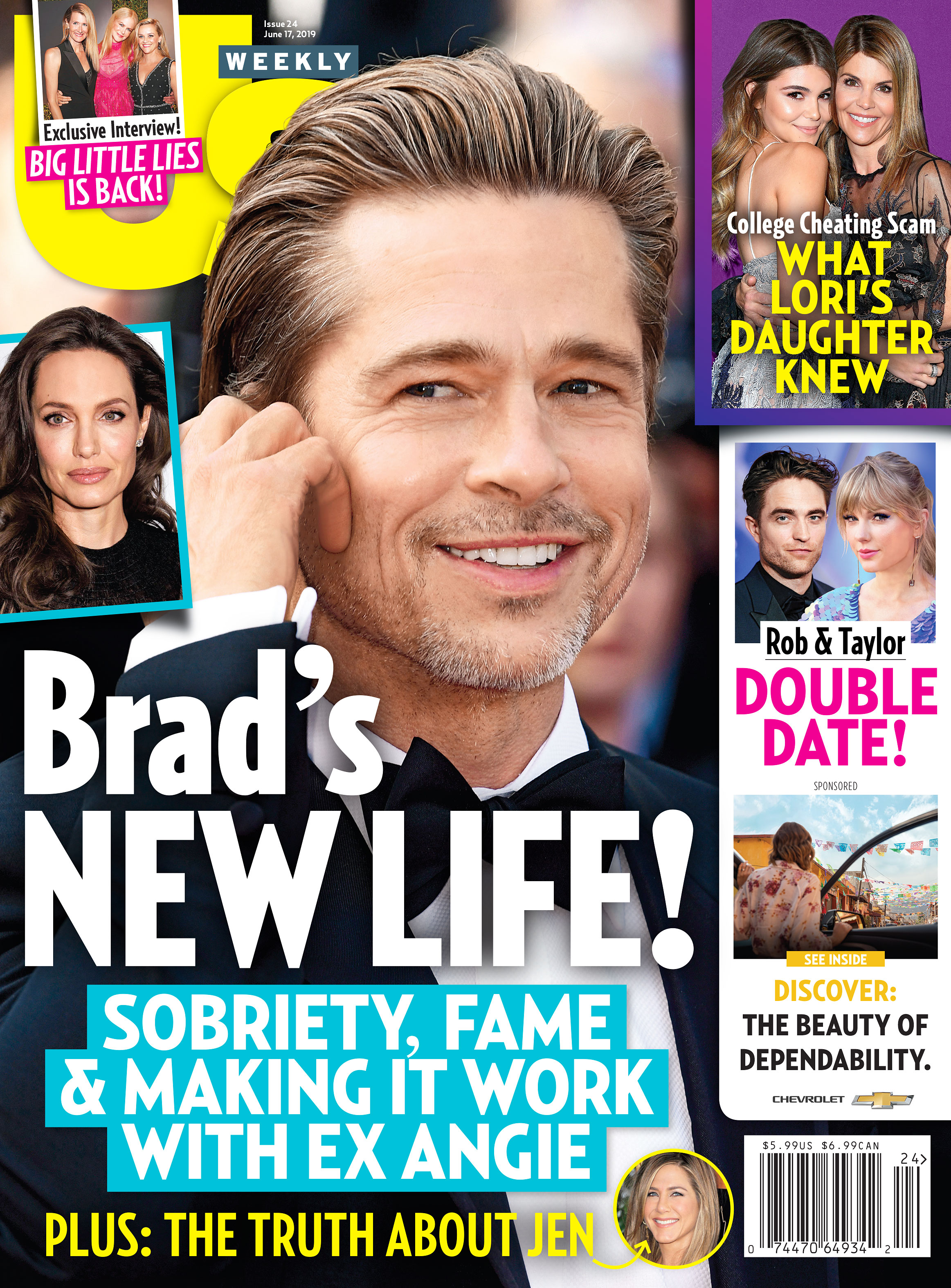