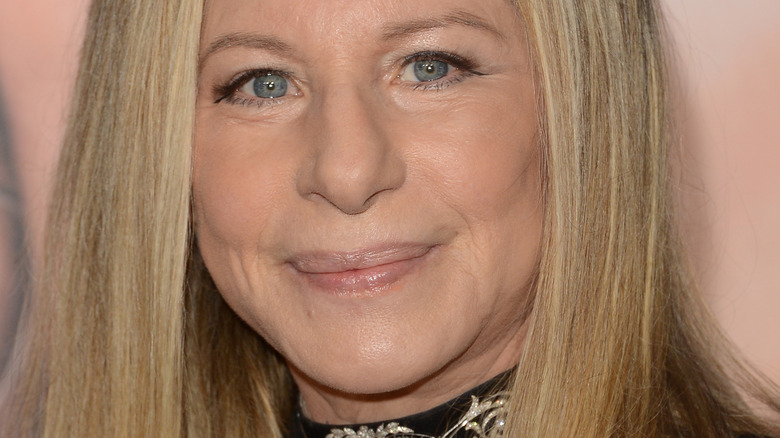 Once again, your favorite Grammy Award winner is sharing her feelings about the political state of the country. In a recent interview with Variety, Barbra Streisand spoke passionately about the change of office and what it means for Americans.

When asked about the current state of the nation, Streisand said that she believes “the country is certainly headed in the right direction” (per People). But, for her, a lot of that has to do with getting Donald Trump out of the White House. She described the Trump administration as “four years in a black hole,” and “unforgivable.” From where she’s sitting, Trump’s entire presidency was “[f]our years of people dying unnecessarily because they didn’t tell the truth. The truth is so important. Tell people the truth, they can deal with it.”

Barbra Streisand on Trump versus Biden 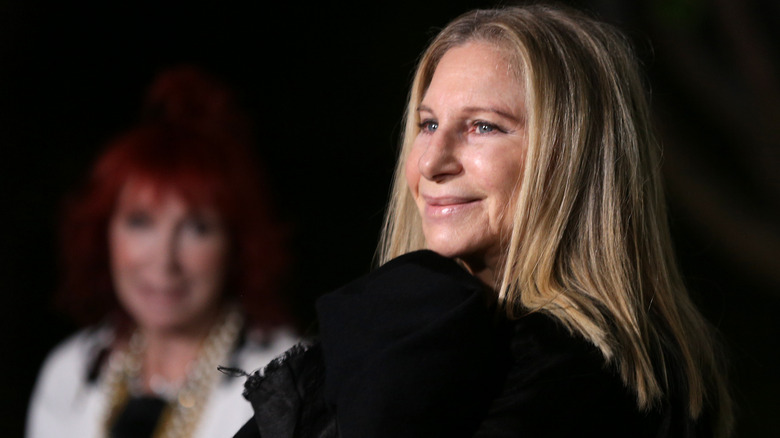 This isn’t the first time that Barbra Streisand has shared her political beliefs with the world. Again for Variety, this time in March of 2020, Streisand penned a passionate column about Donald Trump’s presidency and the risks associated with the potential of his reelection that same year. “Yes, Mr. Trump, let’s make America great again. But first, get one thing straight: America was great — before you were elected,” she opened the piece.

Her view of Trump’s America was a scary place, to say the least. “It’s a place of paranoia, hypocrisy and lies, so many lies (16,000 and counting),” she wrote. “He says he will protect people with preexisting conditions in his State of the Union address, while he supports a lawsuit that will strip away those protections. He says we have the cleanest air and water, but what he doesn’t say is that he’s rolling back the regulations that keep it that way … But Trump doesn’t listen, and therefore he doesn’t learn.”

Yet, despite the very real fears she has had surrounding then-President Trump’s impact on the nation, Streisand told Variety that things are on an upswing now — now that Biden is commander in chief. “I love Biden. I love his compassion, his honesty, his integrity, his love of facts, not fiction,” she said in the new interview. “He is a good-hearted soul, intelligent. Years in the Senate. I’m a big fan.”