Nominated for Outstanding Comedy Series along with eight other Emmys, HBO Max’s The Flight Attendant stars Kaley Cuoco as Cassie Bowden, a flight attendant with a drinking problem. Cuoco is nominated in the Outstanding Lead Actress in a Comedy Series category for her role.

The pilot episode, titled “In Case of Emergency,” is a nominee in the Outstanding Writing for a Drama Series category. The episodes introduces Bowden as she wakes up in a hotel room in Thailand, hung over and next to a dead body. With no memory of the night before, she tries to piece together what happened.

Steve Yockey, the Emmy-nominated writer of the script, answers some questions about his work on the episode as part of Deadline’s It Starts on the Page, a series showcasing scripts from this year’s Emmy-nominated programs and the writers who brought them to life. 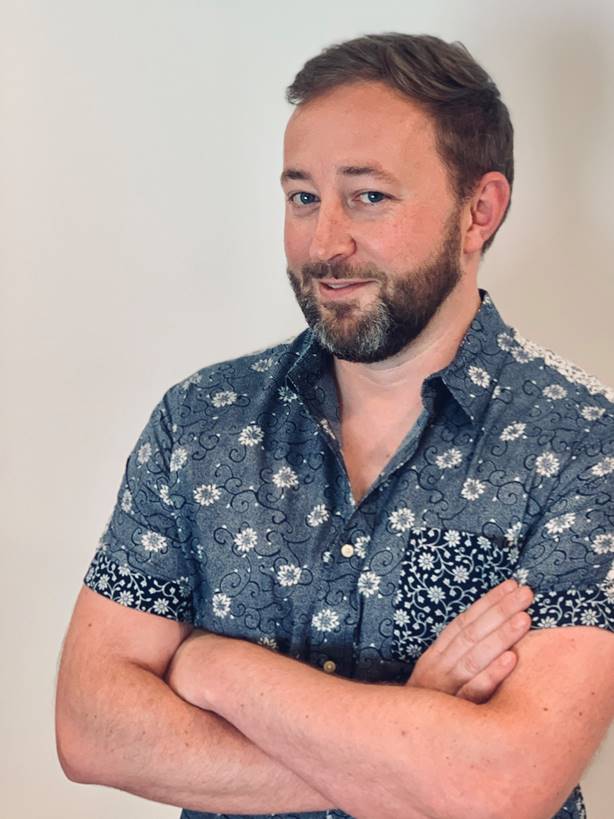 What was the inspiration for the series?

Beyond Chris Bohjalian’s book, there’s a lot of Hitchcock in there. There was something kind of electric about the idea of taking this messy, darkly comedic woman with real issues and dropping her into the earnest Jimmy Stewart hero role in a Hitchcock film. I really love the friction that creates.

What is your favorite line from the script?

Near the end of the episode in the hotel suite in Cassie’s head, Alex gets out of the bed for the first time since he died. Cassie freaks out and says she didn’t know he could still do that. Alex replies: “I’m dead, I’m not missing my legs.”

What was the most difficult scene to write?

Probably that first phone call between Cassie and Annie. It’s right after Cassie wakes up next to Alex’s dead body in Bangkok. That scene has to walk a fine line — especially since it’s the first time anyone’s making jokes after the audience just saw a man with his throat slit. Cassie’s suppressed panic and fear have to balance with Annie’s deadpan sarcasm. That entire hotel room sequence basically says, “Here’s the kind of show you’re watching.”

How many rewrites did the script go through?

As we worked to get everyone on board with some of the bigger swings we were taking, let’s say more than a few. 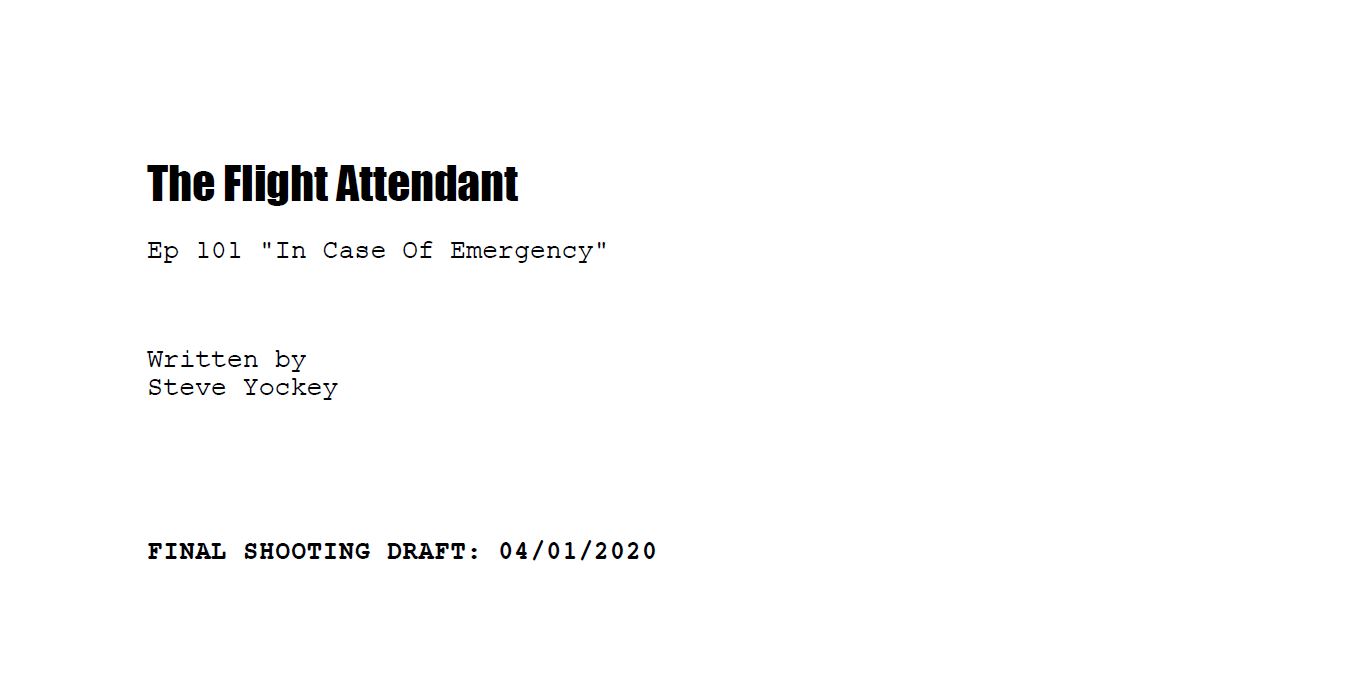 It Starts On The Page

It Starts On The Page: Read The Emmy-Nominated Script For Hulu’s ‘The Handmaid’s Tale’; Plus, Q&A With Writer Yahlin Chang

It Starts On The Page: Read The Emmy-Nominated Script For Peacock’s ‘Girls5eva’ & A Q&A With Writer-Creator Meredith Scardino

It Starts On The Page: Read The Emmy-Nominated Script For Amazon’s ‘The Boys’ & A Q&A With Writer Rebecca Sonnenshine