Leave it to Jennifer Lopez to turn up the heat on a three-hour-long award show. The artist took an awards stage for the second time in a week at the American Music Awards, delivering performances of “Pa’ Ti” and “Lonely” with Maluma only a week after accepting the People’s Choice Award for People’s Icon. 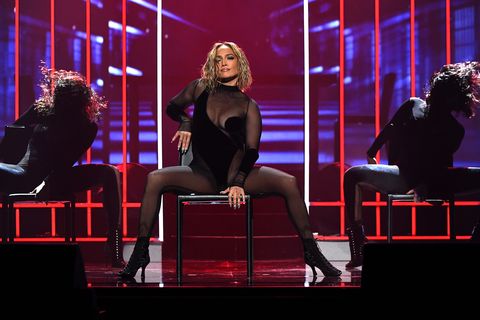 For the number, J.Lo rocked a black and sheer catsuit and a new shorter ‘do, with the lighting and visuals creating shadows over both herself and Maluma. 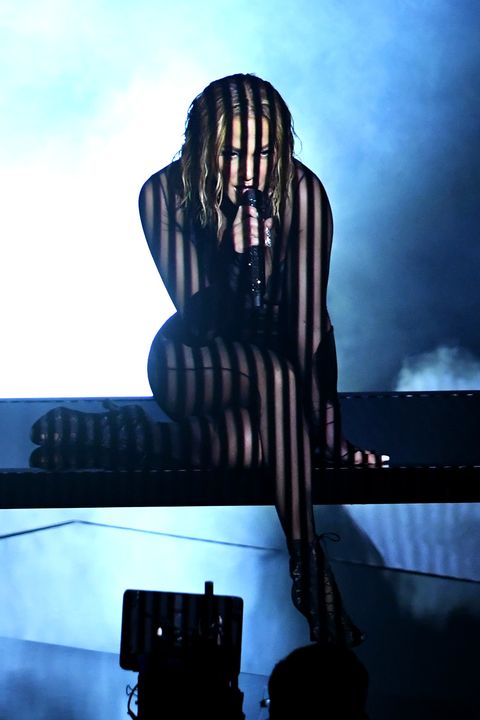 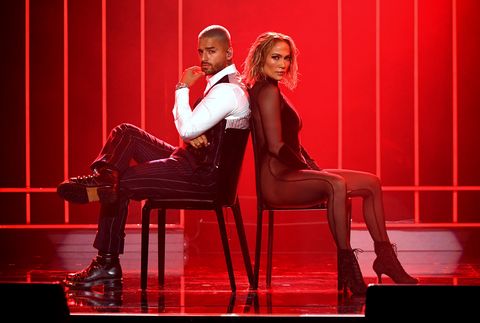 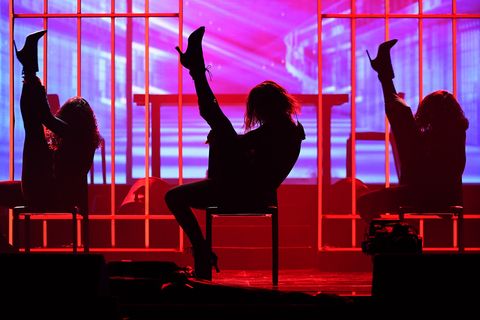 It all follows a report from Page Six that dropped before the show and claimed ABC censors were fully “freaking out” about how “risqué” both J.Lo and Megan Thee Stallion’s numbers were. (Remember when J.Lo’s Super Bowl halftime performance with Shakira resulted in more than 1,300 FCC complaints? 😬).

If you missed it live, check out the entire performance below: