Jack P. Shepherd, 31, recently opened up about why he made the decision to get a hair transplant earlier this year. The Coronation Street actor admitted that losing his hair had seriously impacted his “mental health” to the point where he considered giving up his on-screen career.

Back in October, the David Platt star shared before and after pictures of his hair transplant and candidly spoke about the procedure.

In view of his 327,000 Instagram followers, he wrote: “Nine months it’s been since I had my hair transplant, this is the first time I’ve compared pictures to what I used to look like.

“I decided to get it done as it was affecting my mental health. To the point where I considered giving up acting and not being in the public eye.

“Thank you so much @asimshahmalak and everyone at Crown Clinic #hairtransplant #fuetransplant.” 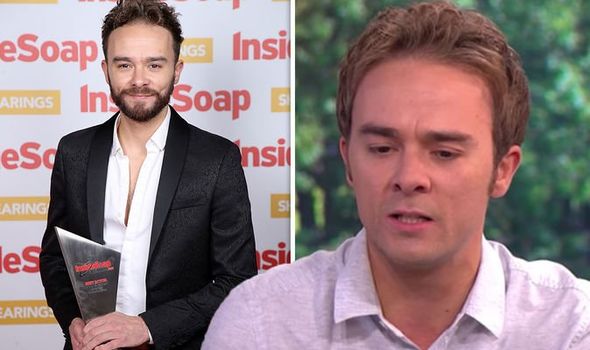 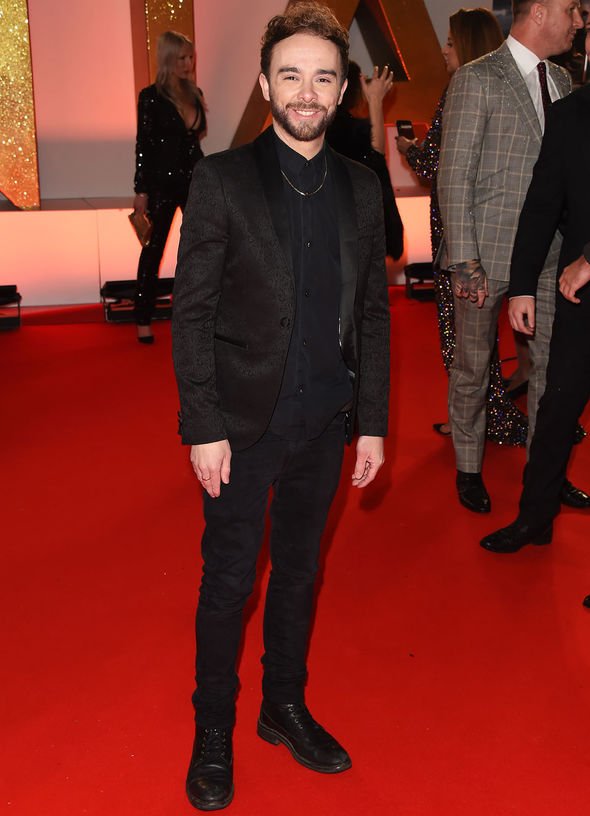 Speaking about the operation, he admitted: “I decided to have it done because my hair loss has really escalated in the last year, particularly at the front of my scalp.

“I remember seeing myself on screen and thinking, ‘Oh my God, it is really falling out’.”

He added: “One of my mates had a transplant and he looked so much better afterwards that I didn’t recognise him.

“I was blown away by the improvement and he told me he wished he had done it earlier.” 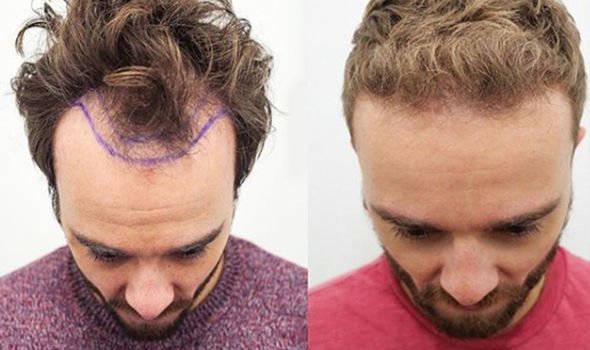 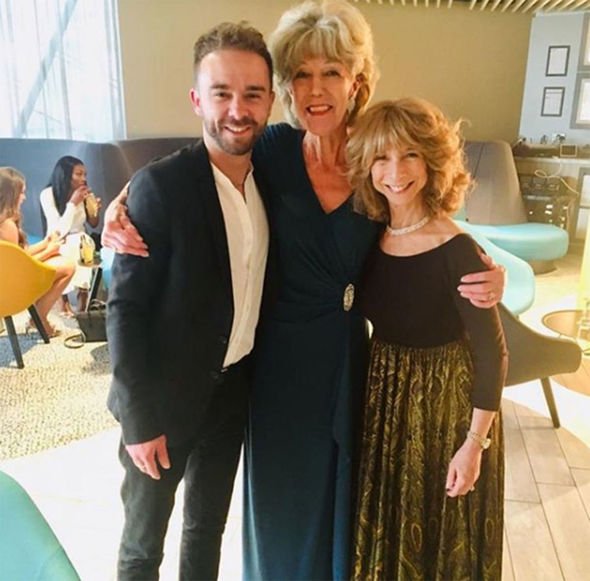 However, Jack reportedly faced some consequences for promoting his hair transplant on social media.

It was previously reported that ITV executives were displeased with the soap star for breaching rules and he was subsequently fined, according to the Sunday People.

The publication claimed there are advertising rules in place to prevent cast members from plugging products on social media and taking on paid advertising work.

A source explained: “Jack got a real dressing down and was told not to repeat his behaviour.

“It was a very serious breach and he was left in no uncertain terms that he had overstepped the mark.

“He was told he was being fined and the figure was a couple of thousand pounds.”

Express.co.uk has contacted representatives for Jack and Coronation Street for comment.

Elsewhere, Jack was caught out at the Pride Of Britain Awards last month when he attempted to go undercover in a fancy dress costume to try and surprise a fan.

Unfortunately, Jack’s accent gave away his identity as he began to speak more to Dante, before the latter exclaimed: “He sounds like Jack Shepherd!”

“I knew it was him! I said you sounded like Jack Shepherd!” Dante said as the pair giggled.

Jack added: “I tried to change my accent, I couldn’t!”

Nicki Minaj Shares First Glimpse At Her Newborn Son! Too Cute!
We and our partners use cookies on this site to improve our service, perform analytics, personalize advertising, measure advertising performance, and remember website preferences.Ok