Jada Pinkett Smith and her husband Will Smith have admittedly gone through several ups and downs in their marriage. But Pinkett Smith had to get past the challenge of marrying Will Smith in the first place. To the actor, that kind of relationship wasn’t something she envisioned for her life. 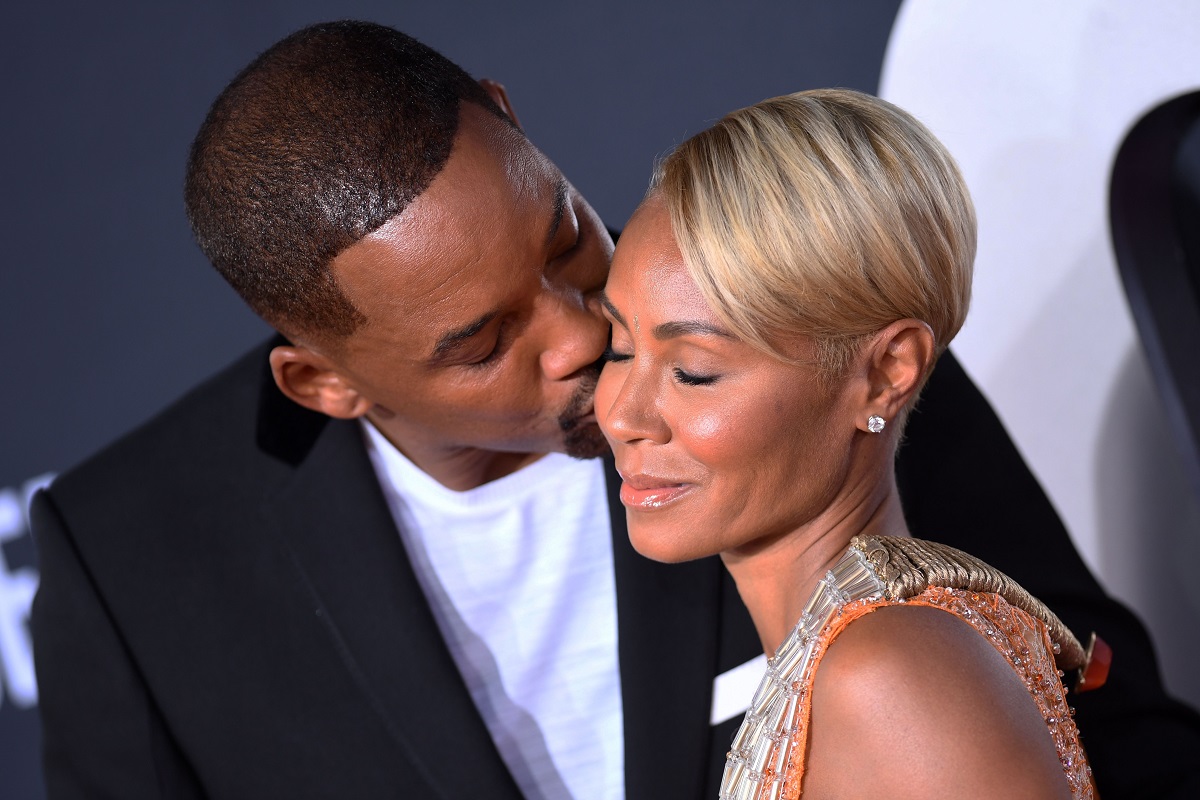 Discussion of Will and Jada Pinkett Smith’s open marriage has been a topic of interest for years. Neither has ever come out and officially revealed if they were in an open relationship. However, they’ve given interviews that have certainly inspired further speculation on the topic.

“Our perspective is, you don’t avoid what’s natural and you’re going to be attracted to other people,” Smith once told Reveal (via Singer’s Room).

At the time, Smith also shared that his marriage vows “didn’t say ‘forsaking all others.’ We said you will never hear I did something afterward. Because if that happens the relationship is destroyed.”

It was alleged that the pair would discuss having marital affairs outside of their relationship with each other. If either wanted to find physical intimacy elsewhere, permission needed to be granted.

Jada Pinkett didn’t believe that a regular marriage was for her. The Gotham star admitted initially having trouble wrapping her head around the possibility.

“I knew that I was not built for conventional marriage,” she once said on the Red Table Talk (via USA Today). “Even the word ‘wife’: it’s a golden cage, swallow the key. Even before I was married, I was like, ‘That’ll kill me.’ And it damn near did!”

It wasn’t specifically Smith that gave her this attitude towards marriage. Rather, it was the idea of marriage itself that bothered her.

“Will is my life partner and I could not ask for a better one,” she continued. “I adore him, I never want people to think it was Will I didn’t want to marry – he and I were talking about this the other day. But I can assure you that some of the most powerful women in the world feel caged and tied, because of the sacrifices they have to make to be in that position.” 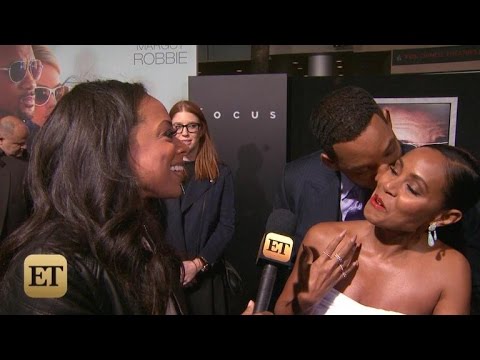 Whether or not the rumors had any merit, Pinkett Smith did feel that monogamy was something they had to work through. Speaking to Women’s Health, Pinkett Smith opened up about some of the difficulties marriage presented. She revealed Smith’s fame, fortune and status in Hollywood at first made it tough to maintain a conventional marriage.

“Him being famous and rich and handsome and monogamous — that’s a big old [challenge] for the both of us. Who said monogamy is easy? Will and I talk about it all the time,” she said.

However, because of their love for one another, they were willing to work through this challenge.

“But we love each other enough. I think women make a big mistake in thinking that a man comes with this beautifully wrapped package, and what’s in it is pretty much the answer to all their dreams,” she added. “That’s a lot of responsibility to put on somebody, and I think a lot of times we’re too afraid to put that responsibility on ourselves. Happiness is our responsibility; we can be as happy or as miserable as we choose to be.”