The 69-year-old actor took to Instagram to pay tribute to Queen Elizabeth II after the Monarch died on Thursday. Pierce Brosnan has been one of millions of people who have paid tribute to Her Majesty.

In a heartfelt statement posted in view of his 1.7 million followers, Pierce said: “Rest In Peace Your Majesty.

He accompanied the emotional caption with a black and white picture of a young Queen Elizabeth II smiling for the camera.

Other social media users joined the film star in expressing their devastation over the tragic news. 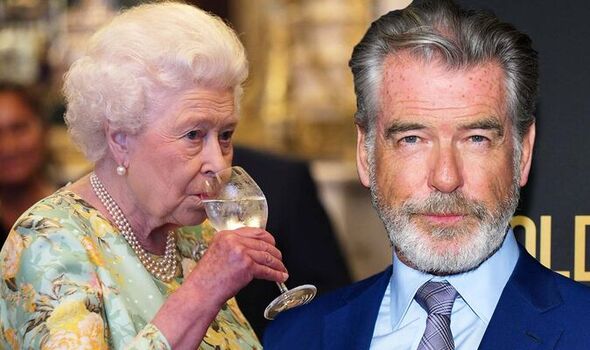 “Elizabeth Regina longest living and reigning queen in all of British history.”

Androgenious_weirdo added: “My deepest condolence for the loss of your queen sir. May God rest her soul.” (Sic) 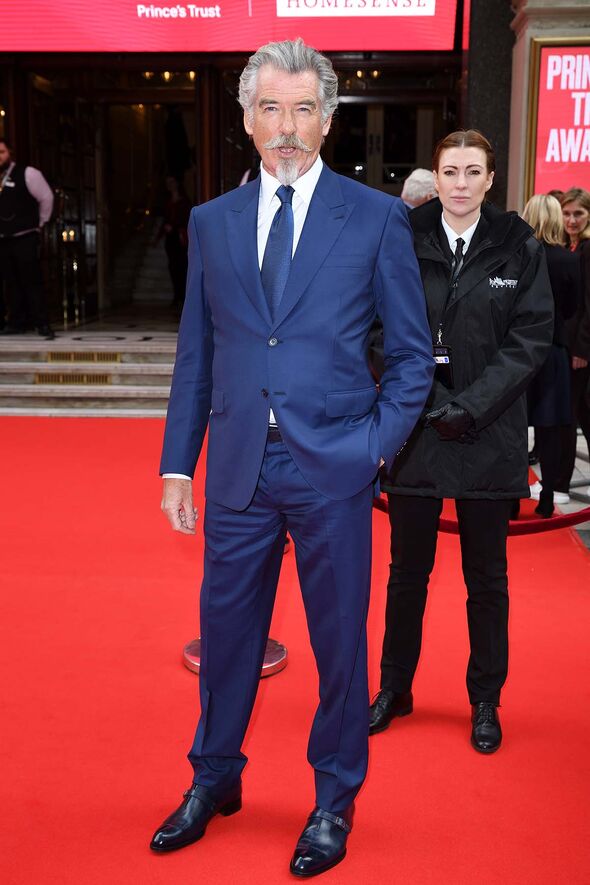 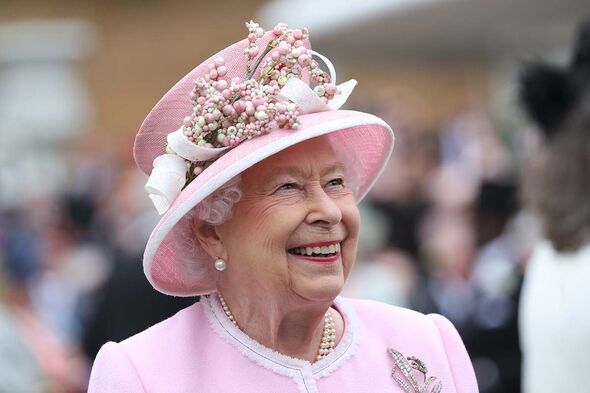 “May she rest in peace with her beloved Philip.”

On Thursday, the BBC interrupted its regular broadcasting across their channels to issue a statement.

In his report, BBC reporter Huw Edwards said: “A few moments ago, Buckingham Palace announced the death of Her Majesty, Queen Elizabeth II.

“The Palace has just issued this statement.

“It read, the Queen died peacefully at Balmoral this afternoon.”

Reading the statement, he said: “The King and Queen Consort will remain at Balmoral this evening and will return to London tomorrow.”

“Her Majesty was 96 years old.

“She became Queen on 6th of February 1952, on the death of her father, King George VI.”

The TV presenter added: “She heard the news whilst staying at a lodge in Kenya at the age of 25.

“Her coronation, [at] Westminster Abbey, was watched by more than 20 million people.”

Huw noted that the Queen was married to Prince Philip for 73 years until his death, aged 99, in April 2021.