More legal trouble. Casey Aldridge, ex-fiancé of Jamie Lynn Spears and the father of her daughter Maddie, has been charged with five counts of burglary of a storage house and one count of burglary of a dwelling, Us Weekly confirms.

The 30-year-old was arrested on December 30, 2019, after being linked to the burglaries of several camps near Gloster, Mississippi, according to a report from the Amite County Sheriff’s Department.

Aldridge was previously arrested for drug possession in February 2019 after cops found him “passed out” behind the wheel of a vehicle that was “still in drive,” according to an arrest report obtained by Us at the time.

Eight days after that arrest, Aldridge told Us that he had “a long night” and that drug use had “been an issue” for a while.

“I’m going to do everything in my power to better myself and not have to go through situations like this and make sure it never happens again,” he told Us at the time. “Whatever I need to do to do that — to not let it happen again.”

He added that he was “praying [the arrest] doesn’t have an effect” on his custody of Maddie, 11.

That April, Radar Online reported that one of the drug charges was a felony charge and that a court date hadn’t yet been set.

In May 2016, Aldridge was charged with driving under the influence, possession of paraphernalia and reckless driving, and he was found guilty and sentenced to 12 months of probation, according to Radar. 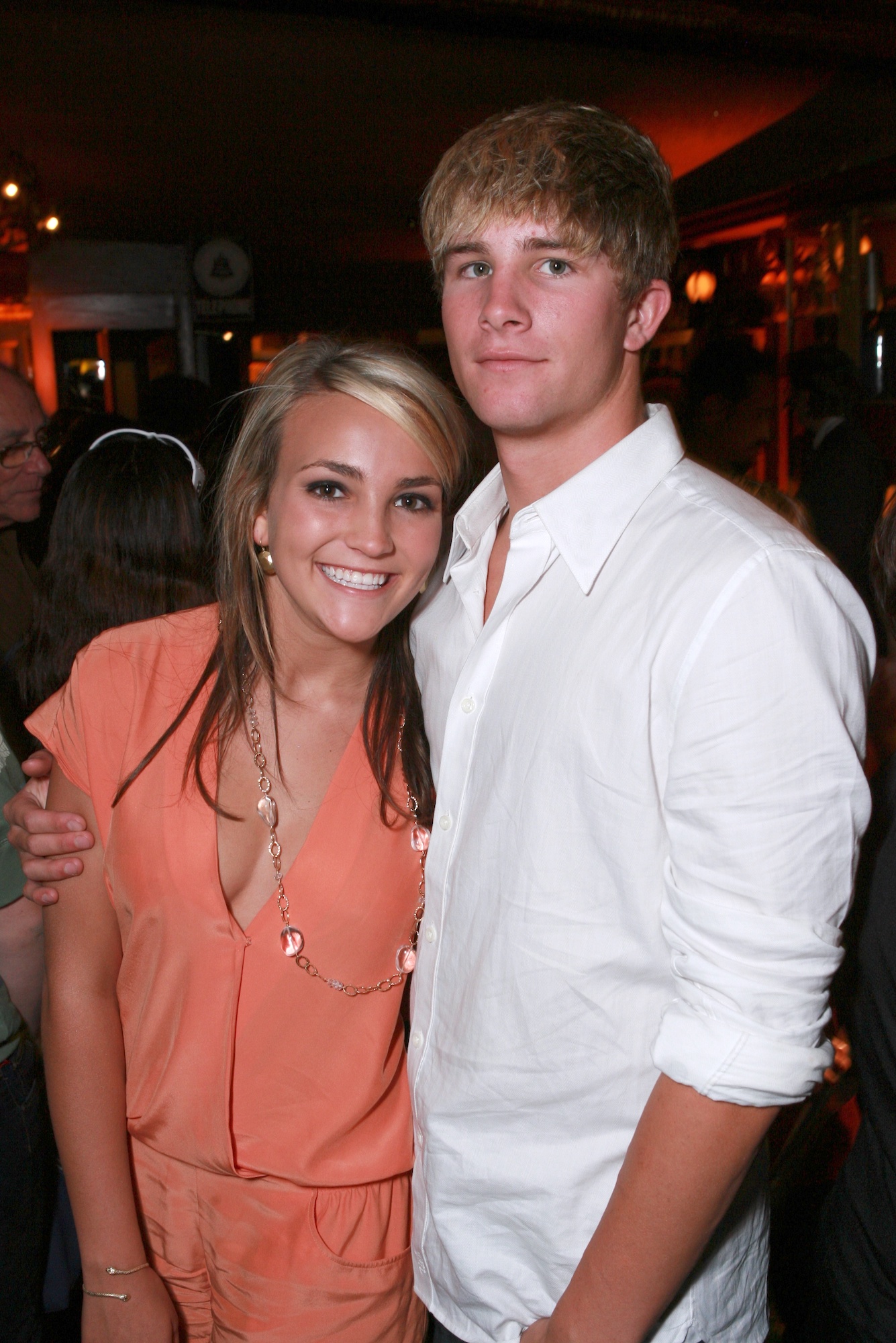 The younger sister of pop star Britney Spears married Jamie Watson in 2014. The duo are the parents of daughter Ivey Joan, 21 months.

Aldridge is also the father of Skylar Brooke, 5, with ex-wife April Watson.

With reporting by Kayley Stumpe