Sharing custody of the kids and the business? Kristin Cavallari and Jay Cutler are mid-divorce, but the process slowed down as the estranged couple fights for Uncommon James, Us Weekly confirms.

Kristin Cavallari Through the Years

The lifestyle and clothing brand, which was featured on the E! reality show Very Cavallari, is owned by the reality star, 34. However, a source tells Us that Cutler, 38, believes he should own half of Uncommon James, as first reported by TMZ.

According to the site, Cutler thinks he is entitled to half of the company since it launched while they were married. The Hills alum, however, believes he doesn’t have any right since it was all her own money funding the brand. 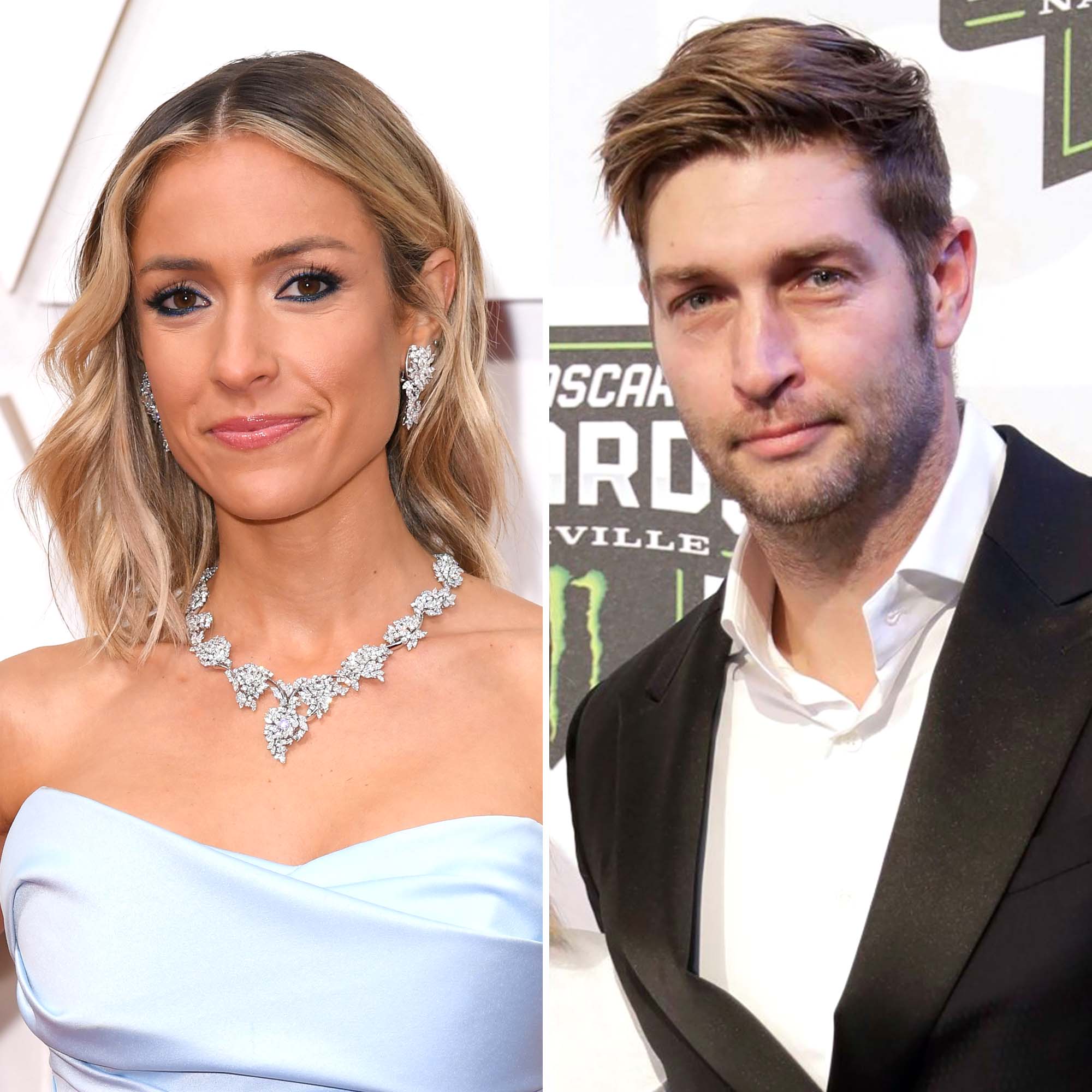 Very Cavallari viewers know that Cutler has long claimed he is a co-owner — despite Cavallari telling him otherwise.

Everything Kristin Cavallari, Jay Cutler Have Said About Their Relationship

“He thinks he owns half of this company, and he does not. That is not on our non-existent prenup,” Cavallari laughed in an August 2018 episode of the two-season reality show.

In a March 2019 episode, the mother of three sent her husband in to help her employees step up their game. “Jay already thinks he owns half the company, so by me letting him go in, I’m potentially creating a monster,” Cavallari jokingly said.

In the episode, Cutler claimed he worked in IT, shipping and designing as well as a general consultant in the early days of Uncommon James. His then-wife did not agree with his claims.

The duo married in 2013 and announced their separation in April 2020. They sparked reconciliation rumors earlier this year when they posed together in a photo, but they ultimately have no plans on reigniting the romance.

“There are no talks of Jay and Kristin getting back together,” a source told Us in January. “They are just friends. … They will always have each other’s back no matter what. Coparenting has been going well — they are doing the best they can.”

The estranged couple share three children: Camden, 8, Jaxon, 7, and Saylor, 5. The Laguna Beach alum said that while coparenting was an adjustment, she make sure to never trash her ex in front of them.

“One thing that my mom did was she never said anything bad about my dad,” Cavallari said in her Mr. Warburton cover story, published on May 13. “Now that I’m older, I really respect that. I always want my kids to see Jay and me as a united front. He’s their father. That’s important and they need to see that from me.”