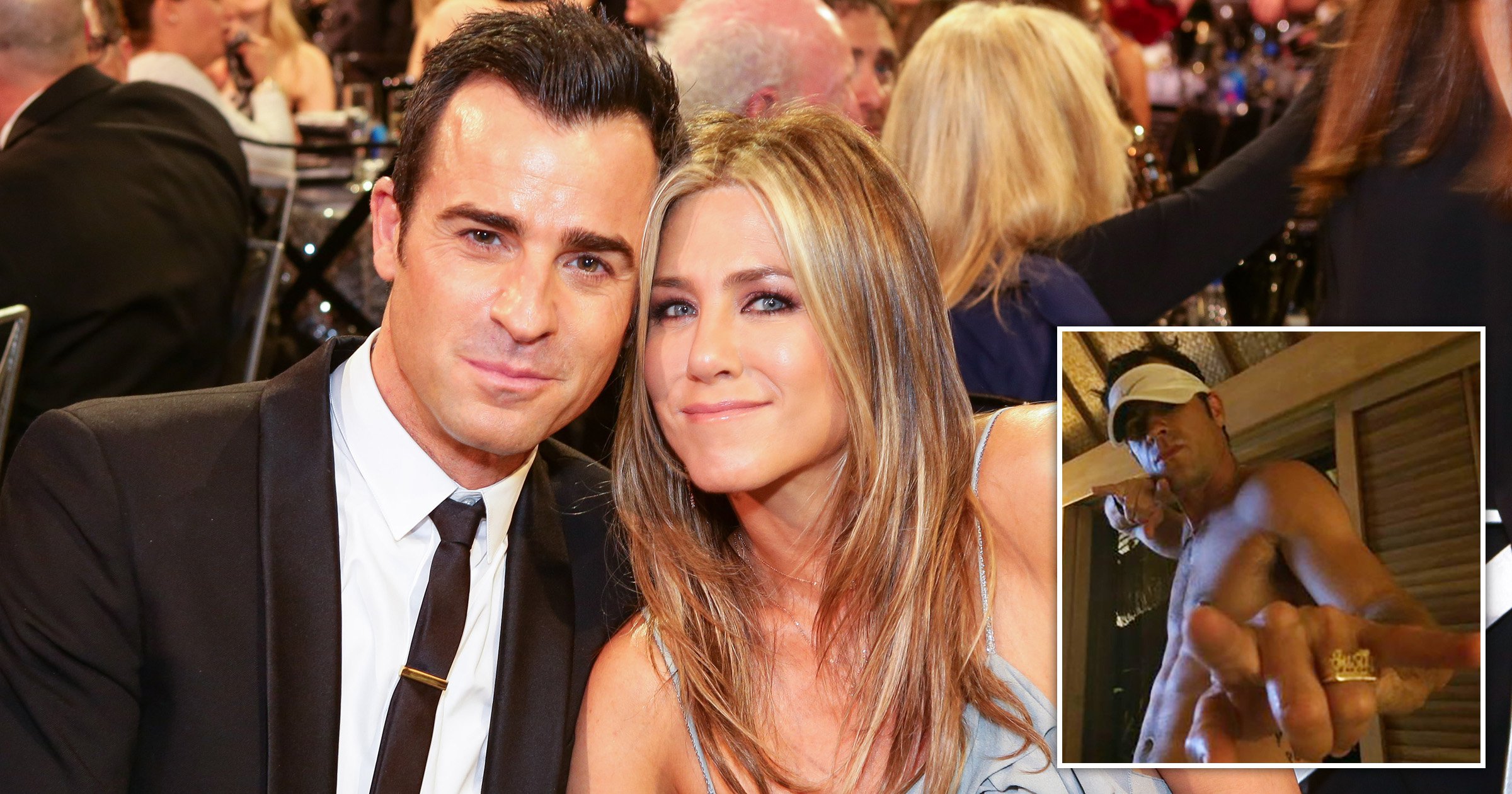 Jennifer Aniston has nothing but love for her ex-husband Justin Theroux as she took to social media to celebrate his 50th birthday.

The actors split in what Justin previously described as a ‘gentle separation’ in February 2018 after two years of marriage.

Ever since, they have made it clear that they remain close friends, with Jennifer further proving this point on Tuesday.

Taking to Instagram Story, she posted a selfie Justin took of himself while dressed in a suit.

His beloved rescue dog, Kuma the Pitbull, could be seen by his side as Jen wrote: ‘Happy Birthday JT.’

She then shared a shirtless snap of her former partner and added: ‘Truly one of a kind. LOVE YOU!’

It comes months after Justin shared a similar post for the Friend star’s 52nd birthday in February.

‘Happy birthday @jenniferaniston,’ Justin wrote at the time, adding: ‘[Heart emoji] you b!’

Jennifer was married to Justin from 2015 to 2017, with the pair speaking openly about the fact their split had been ‘amicable’.

Justin recently told Esquire that the former couple are still pals and often talk on the phone or on FaceTime.

He added that he would feel a ‘loss’ if the Friends star was no longer in his life.

Setting the record straight he said their break up was not ‘dramatic’: ‘I would say we’ve remained friends. We don’t talk every day, but we call each other. We FaceTime.

‘We text. Like it or not, we didn’t have that dramatic split, and we love each other.

‘I’m sincere when I say that I cherish our friendship… It would be a loss if we weren’t in contact, for me personally. And I’d like to think the same for her.’

The actress has since kept her personal life private, even as fans got incredibly hyped when she and her ex Brad Pitt had a fairly awkward interaction during a reunion for Fast Times at Ridgemont High.