In a new interview with W Magazine for their Best Performances of 2020 feature, Lopez revealed that at one point in her life, she had almost considered stripping as a way to make ends meet as a young dancer. It’s an admission that seems to come full circle considering Lopez’s most acclaimed role of her career so far is that of stripper and scam leader Ramona Vega in 2019’s Hustlers.

“There was a moment in my life when my friends, who were also dancers, told me about making thousands of dollars at clubs in New Jersey. They said, ‘You won’t need to be topless,’” explained Lopez. “It sounded awfully good when I was broke and eating pizza every day, but I never did it.”

Lopez has frequently spoken out on how the depth of Ramona’s character is what encouraged her to take the risk in accepting the role in the Lorene Scafaria directed film. 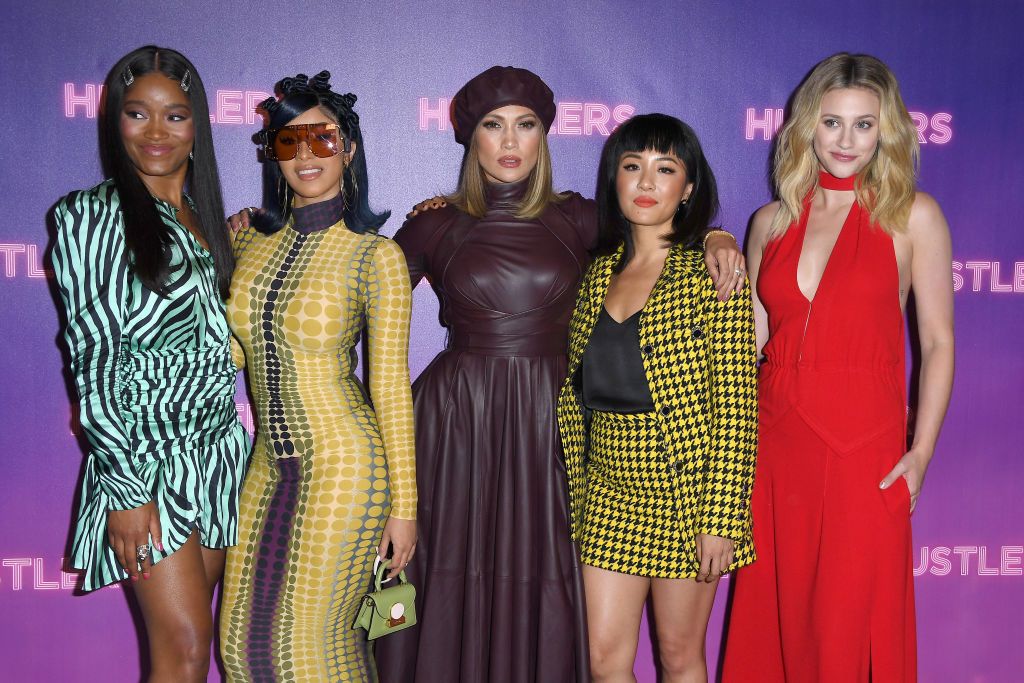 “I was a little nervous about doing this movie because I had never played someone this dark or complicated. I liked that Ramona, the character I play, and the other strippers were looked at as equals to their patrons, the guys on Wall Street,” Lopez explained to W. “Ramona reminded me of that girlfriend we all have who is exciting but can also get you into trouble. You always miss that friend when she’s gone, but when you get together, you worry you might find yourself in some crazy situation. That’s Ramona.”

Since Hustlers’ release, Lopez has gone on to receive Best Supporting Actress nominations at both the Screen Actors Guild Awards and this weekend’s Golden Globes. Lopez has called her experience playing Ramona as “empowering” and such an intriguing acting opportunity that she did not even accept payment for her work starring in and producing the film. (That’s right—she says she did it for free.)