Jeremy Kyle, 53, was expected to appear before the Digital, Culture, Media and Sport Committee today following the death of ITV guest, Steve Dymond.

However, Damian Collins, chairman of the committee, said the presenter had “declined” an invitation to attend.

He told MPs: “We believe that Jeremy Kyle himself should be an important witness to that as the show is based around him as the lead presenter of it.

“We have sent an invitation to Mr Kyle through his representatives. 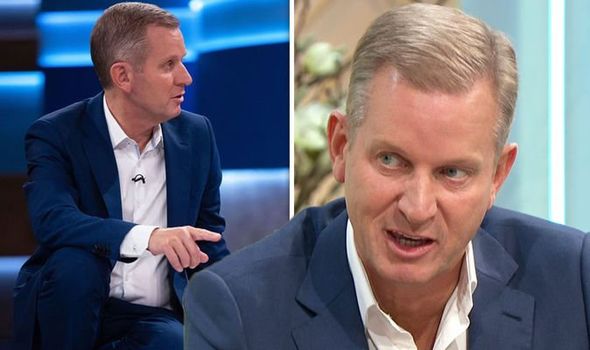 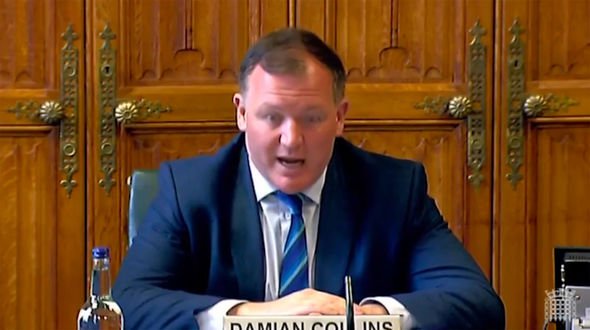 “And we have received word back from them that he has declined to appear in front of the committee on Tuesday next week.”

Senior executives will be present to give evidence.

ITV axed The Jeremy Kyle Show back in May.

TALK OF THE TOWN: Heiress Davinia Taylor fears she suffers from ADHD
We and our partners use cookies on this site to improve our service, perform analytics, personalize advertising, measure advertising performance, and remember website preferences.Ok