A reality show filled with fake social media profiles seems like it would be the last place to find an authentic friendship, but that is exactly what happened for Joey and Shubham. The two The Circle contestants recognize they may seem like an unlikely duo, but over the course of Netflix’s three-week social media experiment that aired at the very beginning of 2020, they formed a strong bond that was both entertaining and touching to watch. And although the season may be over now, Joey Sasso and Shubham Goel’s The Circle friendship is still going as strong as ever IRL.

It was Joey and Shubham’s strong bond that propelled them through weeks of popularity-based eliminations and landed them in the top two slots at the end of The Circle‘s debut season, with Joey coming out on top as the winner and Shubham taking second place. They both entered the game with a similar mindset: being completely, authentically themselves. "I never even considered [being a catfish]," Joey tells Elite Daily. "There’s nothing else I know how to do except throw myself 100% into something and hope for the best results, so I did that with this"

Shubham had his own reasons for keeping things authentic, which largely stemmed from his distrust of the internet. "I have pretty strong opinions about social media, so I thought this might be the perfect place to see how someone like me would do on the show," Shubham says. "I was never going to be [a catfish] going into it because I kind of wanted to prove something."

Still, the trick of The Circle is that you can never be sure if all the other contestants are really who they say they are. Joey even had a freak-out over the possibility of being the only real person in the game. "When I’m sitting in my apartment and we’re doing this, I’m like, ‘Man, maybe the twist of this thing is these people don’t even exist and I’m being catfished by everyone.’" 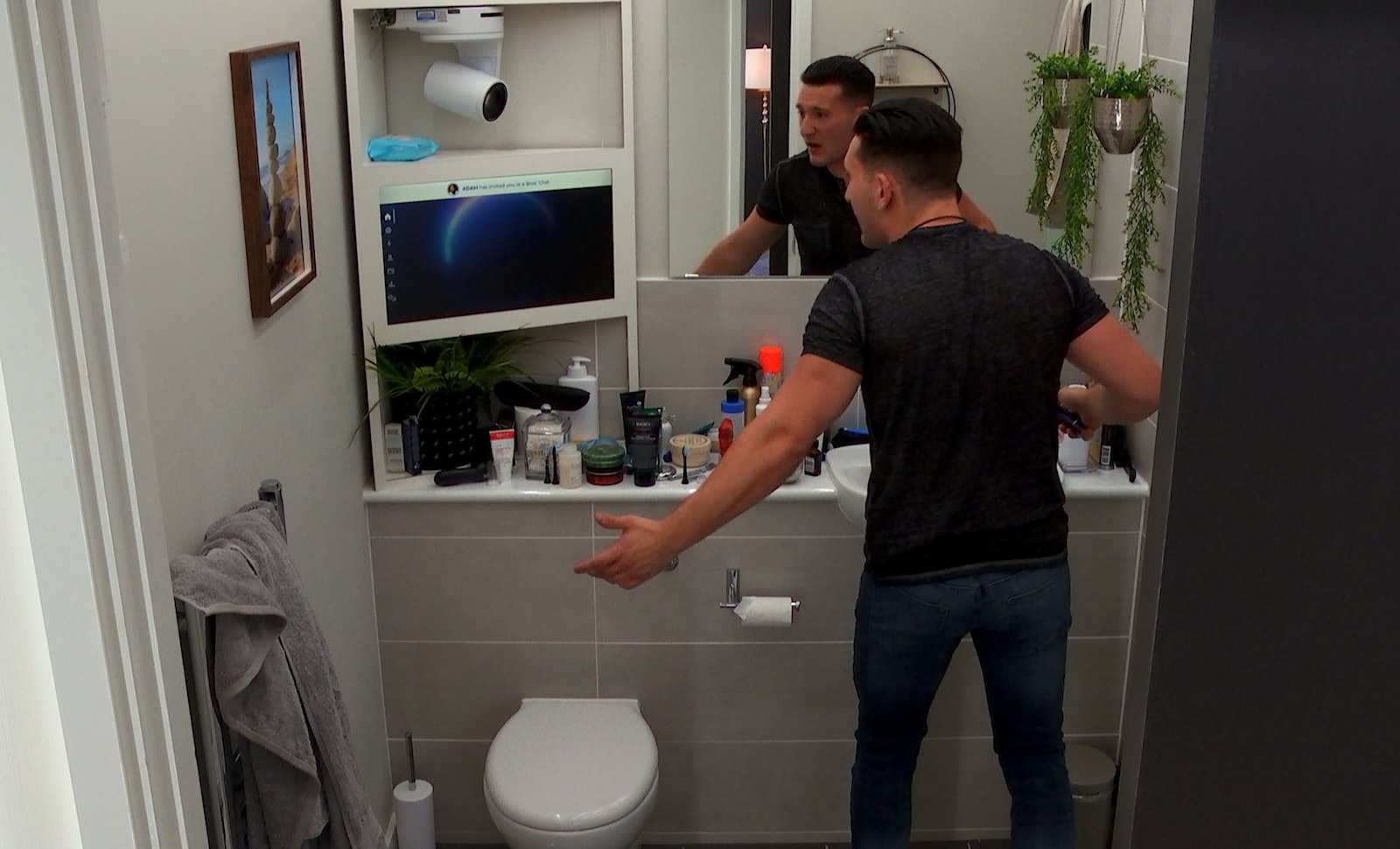 That paranoia was actually a big part of what first brought Joey and Shubham together. "I think the thing that really sealed the deal was when I got eighth place on the first night," Shubham recalls. "We had an at-risk chat, and I was doing a whole speech about how I was going home in a couple minutes and it’s been a real pleasure and honor. Joey was just there and writing back to me, and he was just there for me, you know? He was just my bro. And with me and Joey, you wouldn’t expect two people like us to really get along, but we did. And from the beginning to the end, I think we just saw eye to eye on a lot. It was just a pure and great friendship."

While Shubham’s distress over possibly being eliminated in the first episode did air, that initial bonding moment between Joey and Shubby did not make the final cut, which was a bit of a disappointment for Joey.

"I get it, I think that there’s so much stuff you have to fit into an hour from a 24-hour period, but I think that’s something I just would have loved to see because that was such a crazy day," Joey says. "I just think fans would get a real kick out of seeing the first time that we actually communicated and seeing how that friendship started." 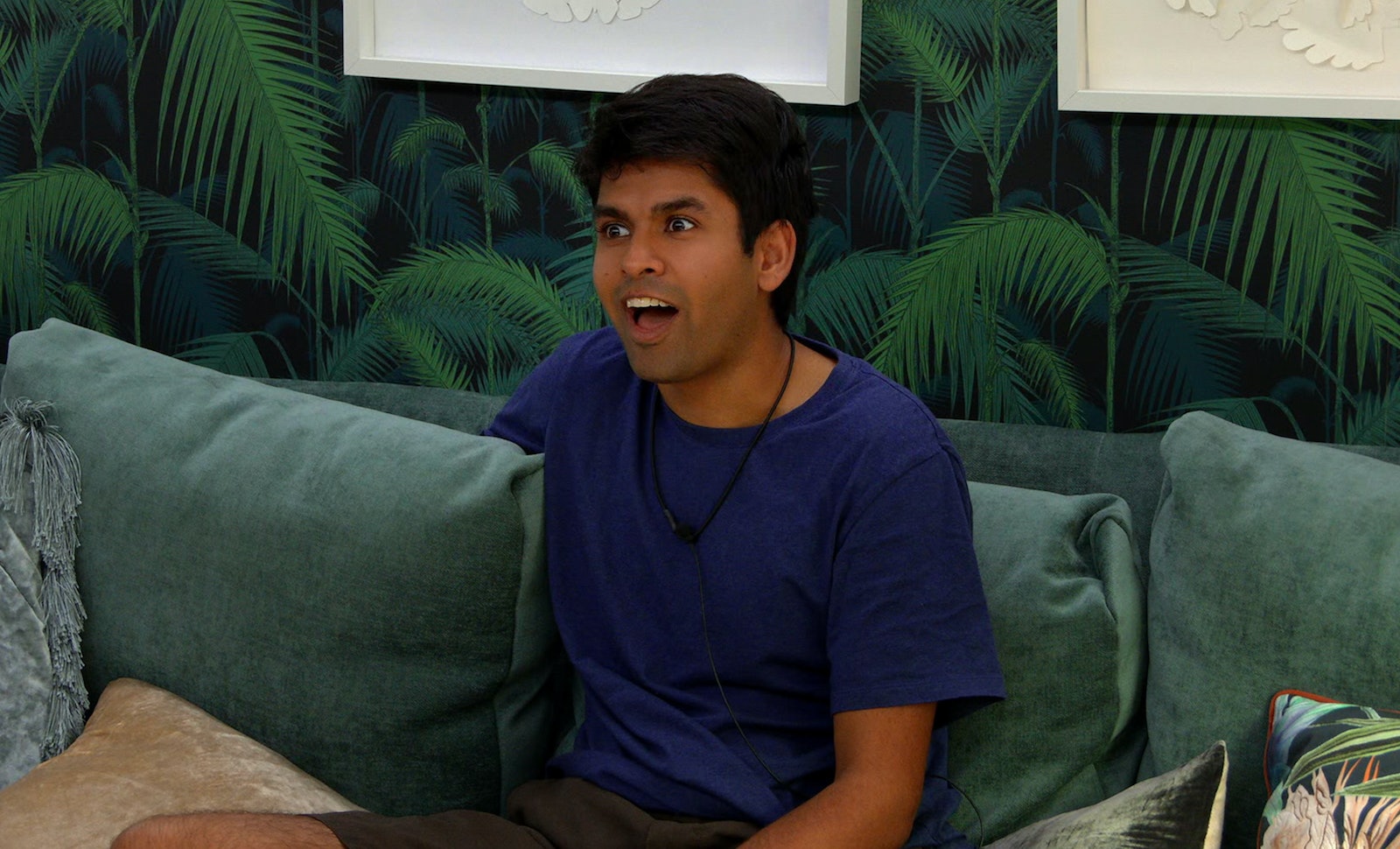 Of course, Shubham managed to survive that first night and went on to rank toward the top for the rest of the game. And while he did not win the grand prize, Shubby did leave the game with a more complex understanding of social media, admitting he "really grew to love aspects of it," despite retaining his beliefs that online platforms can be addictive and detrimental.

The most uplifting thing to come from the show, though, is the friendship between Joey and Shubham, which has continued outside of the game. "We still talk all the time. We actually were hanging out in LA a week ago," Shubham says. "Me and Joey, our relationship will definitely continue on after this."

"That’s my Shubby," Joey affectionately says. "We hang out whenever he comes to LA. I FaceTime him randomly all the time and he always answers; he’s a sweetheart. We’re definitely friends for the rest of time; he’s such a good kid."

Netflix has yet to announce whether a second season will happen, but if the show does get renewed, Shubham says he’s totally down to return, hinting he has a ton of ideas for how to make a powerful catfish, thanks to his experience in Season 1. Here’s hoping Netflix is open to that potential twist, because The Circle fans would definitely flip over seeing Shubby return to play a completely different game — and hopefully strike up another friendship for the ages in the process.