Home and Away: Colby Thorne hospitalised in 2021 teaser

John Clabburn. 52, has died in a freak accident while he was at home trimming his garden hedges. The Home and Away director fell three metres from a tree and cut his hand on the cordless motorised gardening saw.

John attempted to remain calm and asked his wife to call an ambulance following the accident.

The paramedics arrived at the scene and found the director suffering a cardiac arrest.

John had lost a lot of blood, but doctors were able to stabilise him, before rushing him to hospital.

However, sadly he died later that evening. 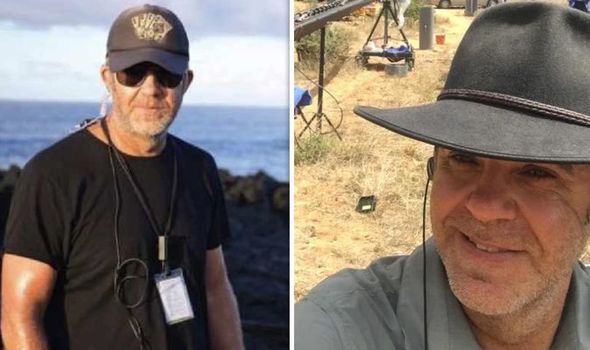 “I heard a branch break, I was in the kitchen and felt something was wrong, and called out to check he was all right,” the filmmaker’s wife Melissa told The Daily Telegraph.

“He kept it together for me but I know he would have been incredible pain,” she continued.

“One minute we were admiring how straight the hedge was looking and what a great job he had done, he was so meticulous, he had a great eye for detail, the next John was in an ambulance.”