Milli Vanilli singer John Davis has died from coronavirus aged 66. The singer was best known as being one of the true vocalists behind notorious pop duo Milli Vanilli and sang on the hit 1989 album Girl You Know It’s True.

Unfortunately my dad passed away this evening

The death of the singer was confirmed by his daughter Jasmin in a Facebook post which was shared on May 24.

The statement read: “Unfortunately my dad passed away this evening through the coronavirus.

“He made a lot of people happy with his laughter and smile, his happy spirit, love and especially through his music.

The star moved to Germany from his native South Carolina where he shot to stardom as one of the vocal talents of Milli Vanilli. 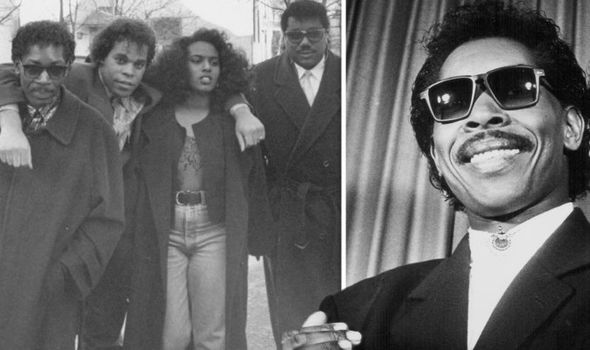 The pop sensation also released hits including Blame It On The Rain and Babe Don’t Forget My Number.

In 1990, Milli Vanilli won a Grammy Award for best new artist and had previously compared themselves to Elvis Presley in an interview with Time magazine.

However, it later emerged that the pair had been lip-syncing and that the backing singers, including Davis, had actually been singing on their hit Girl You Know It’s True.