The ‘Full House’ star got silly with his little boy, while the two made funny noises, as he started telling a bedtime story.

Sometimes you’re just not ready for bed! John Stamos tried to get his three-year-old son Billy to go to sleep on Sunday January 23, but he just wasn’t ready! The 58-year-old actor was sweetly cradling his boy, before they both started laughing and yelling together. Even though John definitely wanted his son to catch some Z’s, it seemed like the dad and son duo were just having too much fun together!

John and Billy were all smiles in the sweet clip. John included a small caption within the video, where he wrote “My Heart,” underneath him and his son. “Okay, here’s the story son: once upon a time—,” John started before Billy screamed and John joined in, all wide eyes. “C’mon I’m trying to tell you a story,” John said again, as Billy giggled along. He started again, while gently rubbing his son’s head, only for Billy to scream and him to scream along. It was a hilarious and adorable clip of the dad and son. Maybe they both had a case of the Sunday Scaries!

The video came a little over a week after John joined his fellow Full House castmates at their friend and co-star Bob Saget‘s funeral on Friday January 14. John, who played Jesse Katsopolis alongside Bob’s Danny Tanner on Full House, offered a touching eulogy to Bob, where he’d even mentioned his son asking about a photo of Bob and John wearing dresses in a salute to Some Like It Hot. “I pray that Billy will someday have a friend like I had in Bob — and if I see a picture of the two of them in tutus, I’ll know it’s brotherly love,” John said in his tribute. 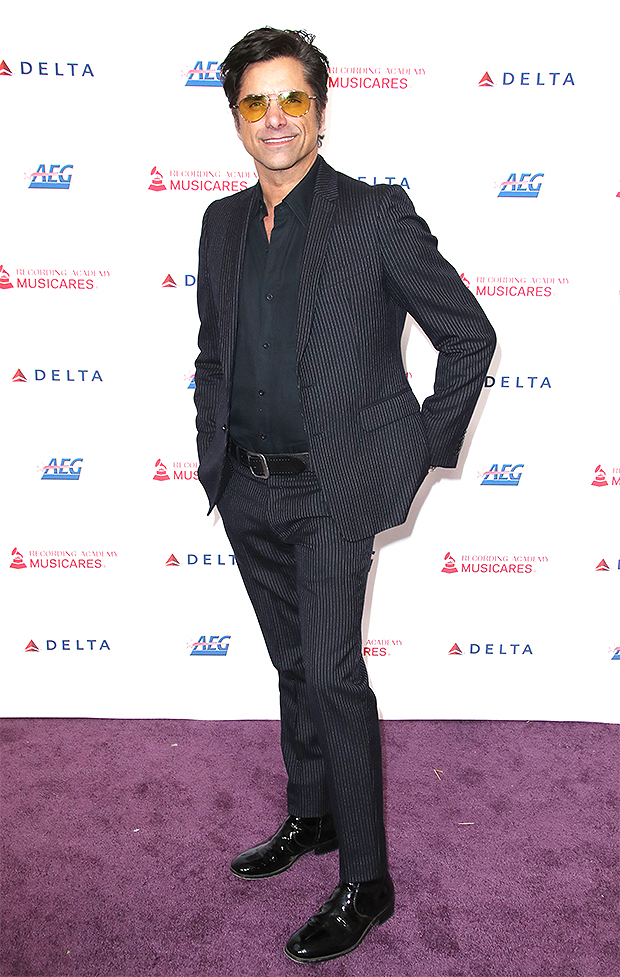 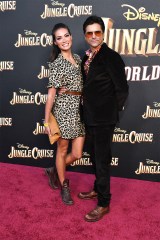 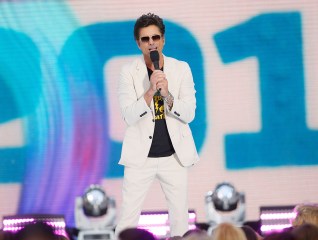 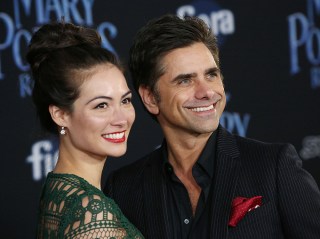 John is clearly a doting father, who definitely bonds with his son as much as he can! Back in September, the actor shared that he was so moved by his mini-me heading off for his first day of school, with a video of the young boy set to The Beach Boys’ song “When I Grow Up.” John wrote that he was crying in the caption for the montage.