John Travolta, 65, addressed his new bald look when he appeared on Jimmy Kimmel Live! alongside his daughter Ella Bleu, 19, to promote their new movie Poison Rose this week. Quizzing the Grease actor on why he chose to shed his iconic locks, guest host Lena Waithe, 35, said: “Your hair was famous. “You had a beautiful mane. You posted a picture of your bald head and it went viral.” In response to the reaction from fans, John humbly admitted: “I was not expecting that to go viral.”

The Hollywood favourite then recalled one of the biggest viral moments from his career, which saw him mispronouncing 47-year-old Frozen actress Idina Menzel’s name as “Adele Dazeem” at the Academy Awards back in 2014.

He continued: “It’s just a haircut. The last time I went this viral was when I mispronounced Idina Menzel’s name.”

John first unveiled his bald look at the beginning of the year in an Instagram selfie in view of his 1.4 million followers.

Fans took to the comments section to air their views on the star’s new look, with one writing: “Great haircut. Sounds kinda weird, but you have a well shaped head for it. Also makes you look strong.”

Another admirer added: “Like the new hairdo looks awesome.”

In reference to John’s drastic makeover, Lena wondered if the movie star was nervous. 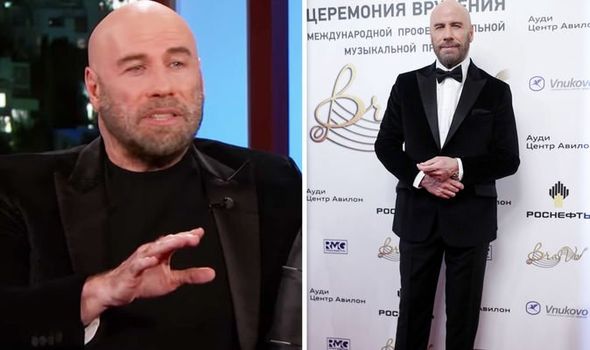 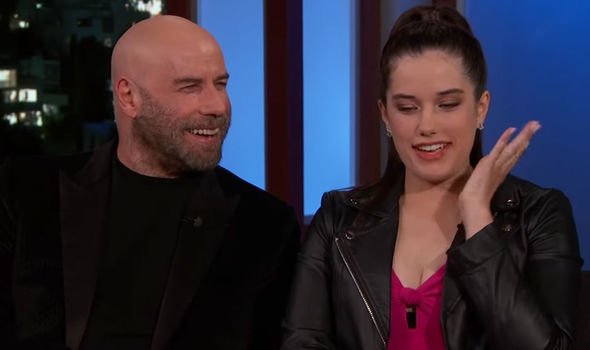 John explained he had already experimented with the look in 2010 while filming From Paris with Love.

He added: “It’s so much easier. I did a movie called From Paris with Love and I got used to it. It was not a total shock.”

The American actor also revealed rapper Pitbull, 38, was one of the influences behind his new appearance.

John divulged: “I also became friends with Pitbull and both he and my family encouraged it.”

Later in the interview, John’s daughter Ella recalled an embarrassing moment when her dad introduced her to her crush Taylor Lautner, 27. 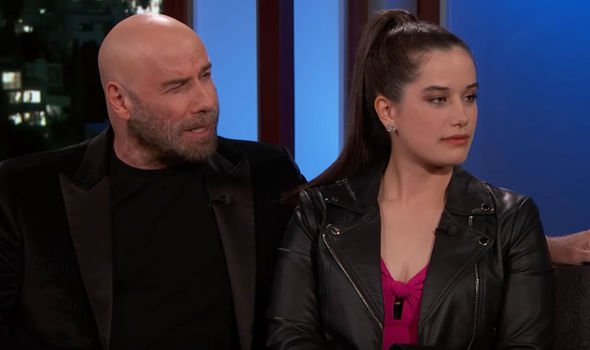 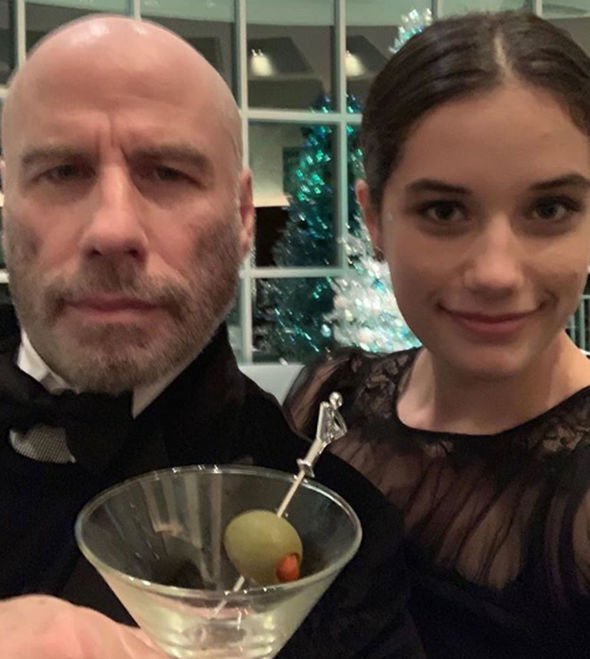 The Twilight star once visited their family home and John awkwardly let it slip that Ella and her friends had been “looking him up” online.

She said: “I’ve always been Team Jacob and before he came over, my friends and I were looking at pictures of him. It was all research.

“Then the first thing my dad says to him is, ‘oh, she was just looking you guys up on the internet.’”

Responding to his daughter’s story, John quipped: “Wouldn’t he be flattered that Ella is looking him up?”

The father/daughter team previously worked together in blockbuster Old Dogs in 2009.