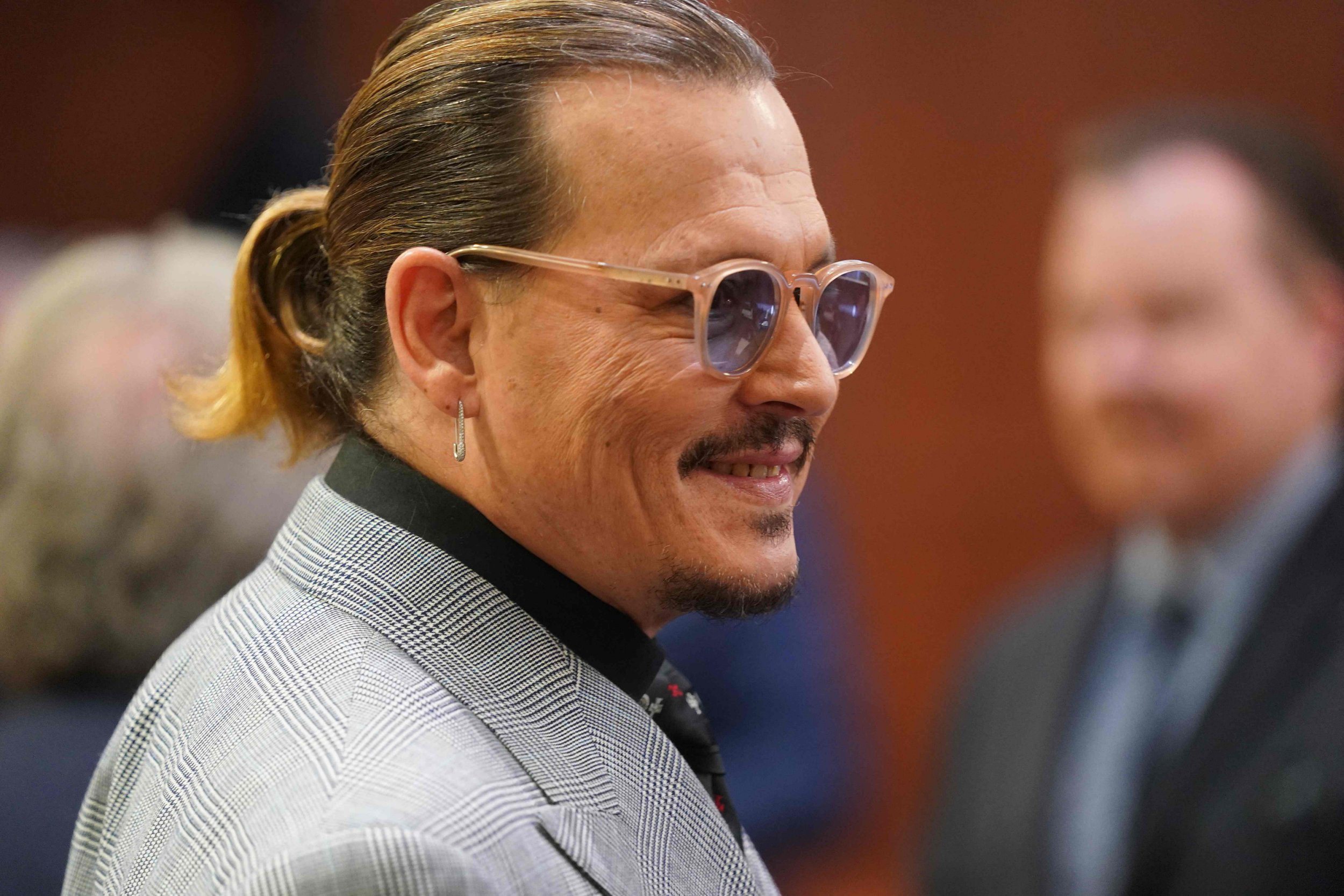 Johnny Depp is expected to take the stand again on Monday for his ongoing court case again ex-wife Amber Heard.

The ex husband and wife are locked in a legal battle stemming from an op-ed Heard wrote in the Washington Post in 2018 in which she detailed her experience with alleged domestic abuse.

Depp, 57, and Heard, 36, are suing each other for $50million (£40m) and $100m (£80.3m) respectively, with lawyers for Depp arguing the op-ed suggested Depp was abusive to Heard despite him not being named in the article.

Heard is counter-suing Depp for libel after he labeled her a liar.

Pirates of the Caribbean star Depp took the stand to testify two weeks ago, and is now set to return for quizzing under oath once again – this time as a witness for Heard’s case.

A source reportedly told Deadline that Depp is set to be called as a witness for the defence on Monday, May 23.

It suggests Depp will be the third person to take the stand when court resumes, after an anatomy expert and an Intimate Partner Violence (IPV) expert.

The explosive trial began in Virginia on April 11 and is now entering its final week, wth Judge Penny Azcarte previously saying she wants closing arguments on May 27.

Heard alleged during her testimony that she was beaten and threatened by her husband and accused him of abusing drugs and alcohol during their volatile marriage.

The actor has denied his ex-wife’s allegations of abusive behaviour and recently declared in court he has lost ‘nothing less than everything’ as a result of the claims.

Asked what he has lost following the publication of Heard’s essay, he said: ‘No matter the outcome of this trial, the second the allegations were made against me, the accusations, the second that more and more metastasised and turned into fodder for the media, once that happened, I lost then.’

On Tuesday, following cross-examination on the stand where she denied assaulting her ex-girlfriend and accused Depp of a ‘smear campaign’ against her, Heard was led out of the court with a police escort.

The massively public trial, which is being livestreamed across the world, has seen fans of Depp waiting outside the court with signs and gifts for the actor.

A charity has spoken out about the trial, slamming the ‘circus’ surrounding it.