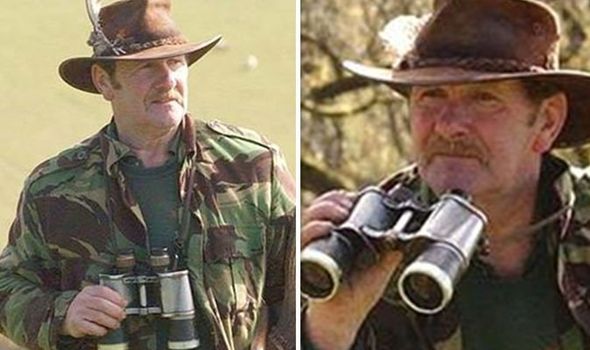 An inquest at County Hall in Exeter heard Mr Kingdom had been moving logs with a three-and-a-half tonne Hitachi digger.

The inquest heard Johnny was attempting to move a log estimated to weigh 1.25 tonnes.

In a statement read by the coroner, he said: “The weight of the tree was too heavy and combined with the incline of the land it caused the digger to topple over.

“The top side of the digger cab was pinning him by the waist.”