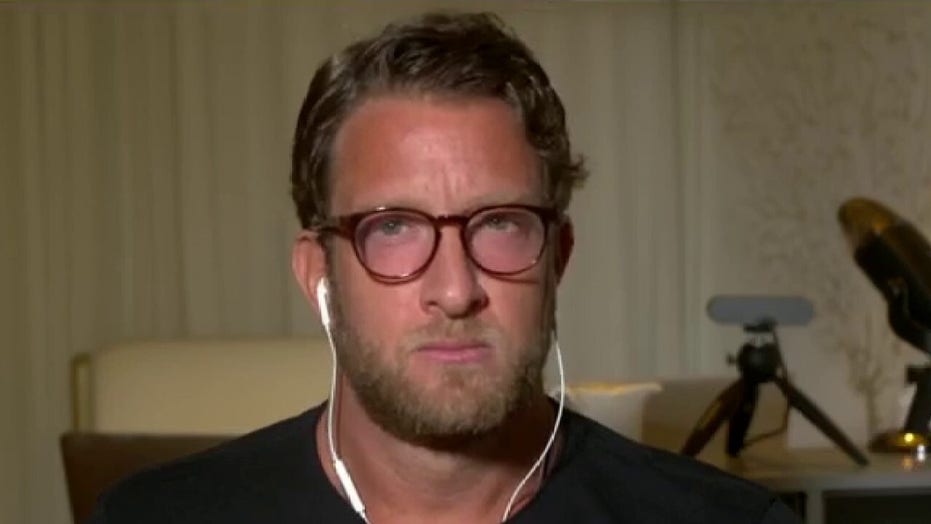 Jon Stewart joined Twitter on Thursday and backed the “Redditors” who shook up Wall Street by purchasing stock in struggling companies like GameStop.

Chaos erupted earlier in the day after trading app Robinhood blocked users from buying stocks that have been surging in value in recent weeks, something Stewart alluded to in his first-ever tweet.

“This is bulls—,” Stewart reacted. “The Redditors aren’t cheating, they’re joining a party Wall Street insiders have been enjoying for years. Don’t shut them down…maybe sue them for copyright infringement instead!!”

The former “Daily Show” host later thanked Twitter users for the “warm welcome,” writing, “I promise to only use this app in a sporadic and ineffective manner.”

In October, Stewart revealed that he was returning to television as part of a multi-year partnership with Apple TV+.

According to a statement released at the time, Stewart will host a current affairs program that, unlike the satirical Comedy Central mainstay, is a “one-hour, single-issue series” that will “explore topics that are currently part of the national conversation and his advocacy work.”