Jonathan Scott is opening about how things have changed for him and his twin brother, Drew Scott, since achieving their Property Brothers fame. 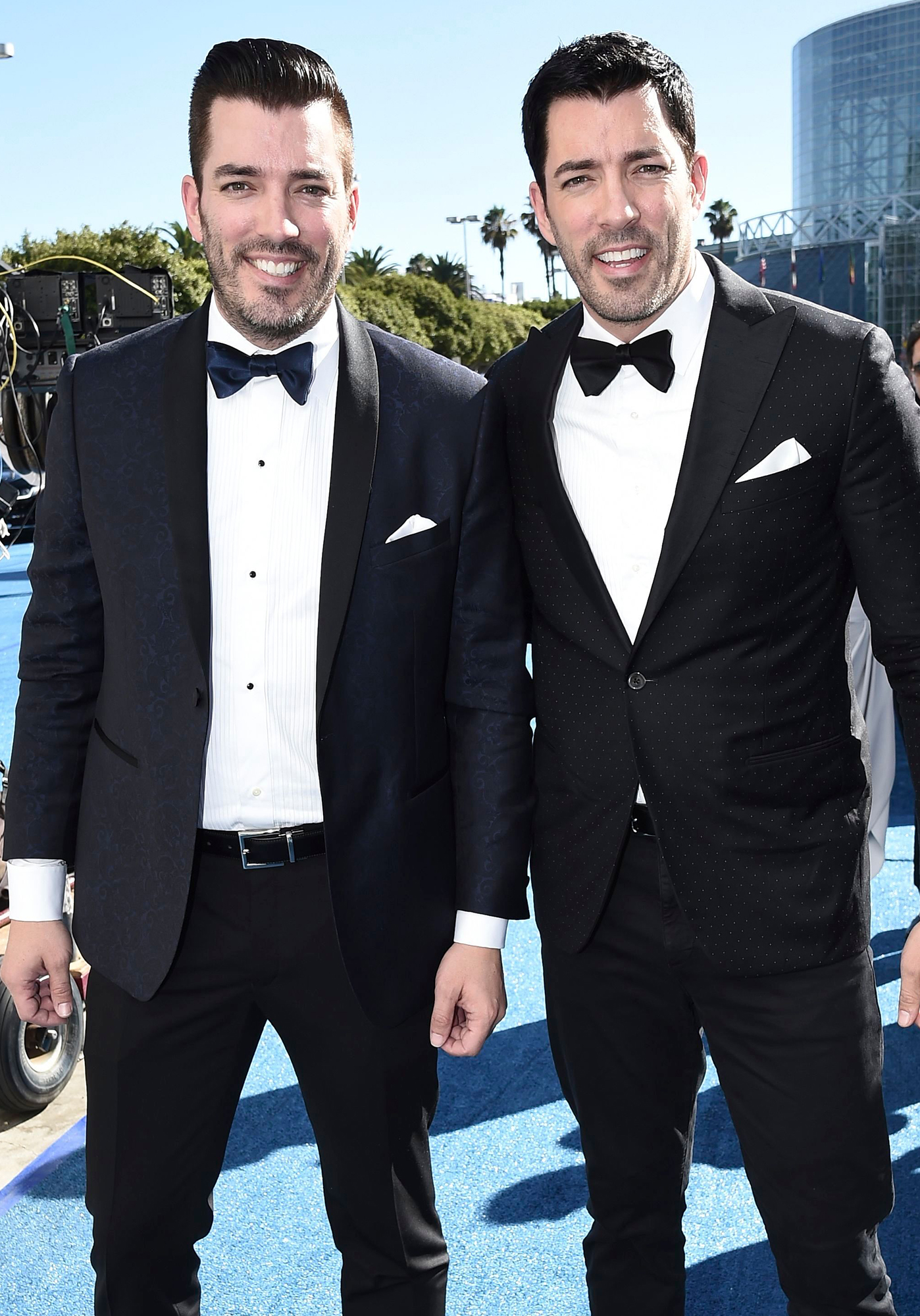 “The one nice thing with our show is we’re not pretending to be somebody else. So, when people meet us on the street, they’re like, ‘Oh, my gosh. You’re exactly like you are on the show.’ It’s because that’s exactly who I am on the show,” Jonathan, 41, told Us Weekly exclusively at the Unwrap a Jaguar Dinner in Los Angeles on November 18.

“I don’t think people quite understand. They see a couple of design guys and they’re like, ‘Oh, you know, that’s nice. They do a design show and construction, real estate,’” he continued. “They don’t realize the magnitude of what we’ve been focused on in building our brand and really using our platform to work with nonprofits and charities to focus on stuff that we’re passionate about.”

Jonathan also addressed the impact that the Property Brothers costars’ success has had on their personal lives, noting that they “don’t get much of a private life” nor have they “historically” really had one as they’ve been focused on their business’ growth and filming their shows.

“I think it’s been good now that we acquired the Property Brothers brand this year. So, we now own the show and we continue to grow the business,” he explained. “We’ve really said that we’re going to focus on efficiencies and making sure we can actually balance work and personal life, and all that stuff.”

Jonathan’s personal life has been on the radar of many since news broke in September that the HGTV personality recently struck up a romantic relationship with Zooey Deschanel. Reports of their coming together surfaced days after Us confirmed Deschanel’s separation with estranged husband Jacob Pechenik after four years of marriage.

Later that month, a source told Us that the new couple “had instant chemistry when they met” while working together on the set of Carpool Karaoke. The insider also revealed that Jonathan and the 39-year-old New Girl alum “have a similar sense of humor.” The duo “became friends and started texting and talking on the phone and it blossomed from there,” the source added.

Drew, who wed wife Linda Phan in May 2018, told Us exclusively in September that his brother and Deschanel are “both amazing people.” He added, “I think it’s great. It’s exciting. And it means I get to get Jon out here to spend more time with us in L.A.”

With reporting by Taylor Ferber