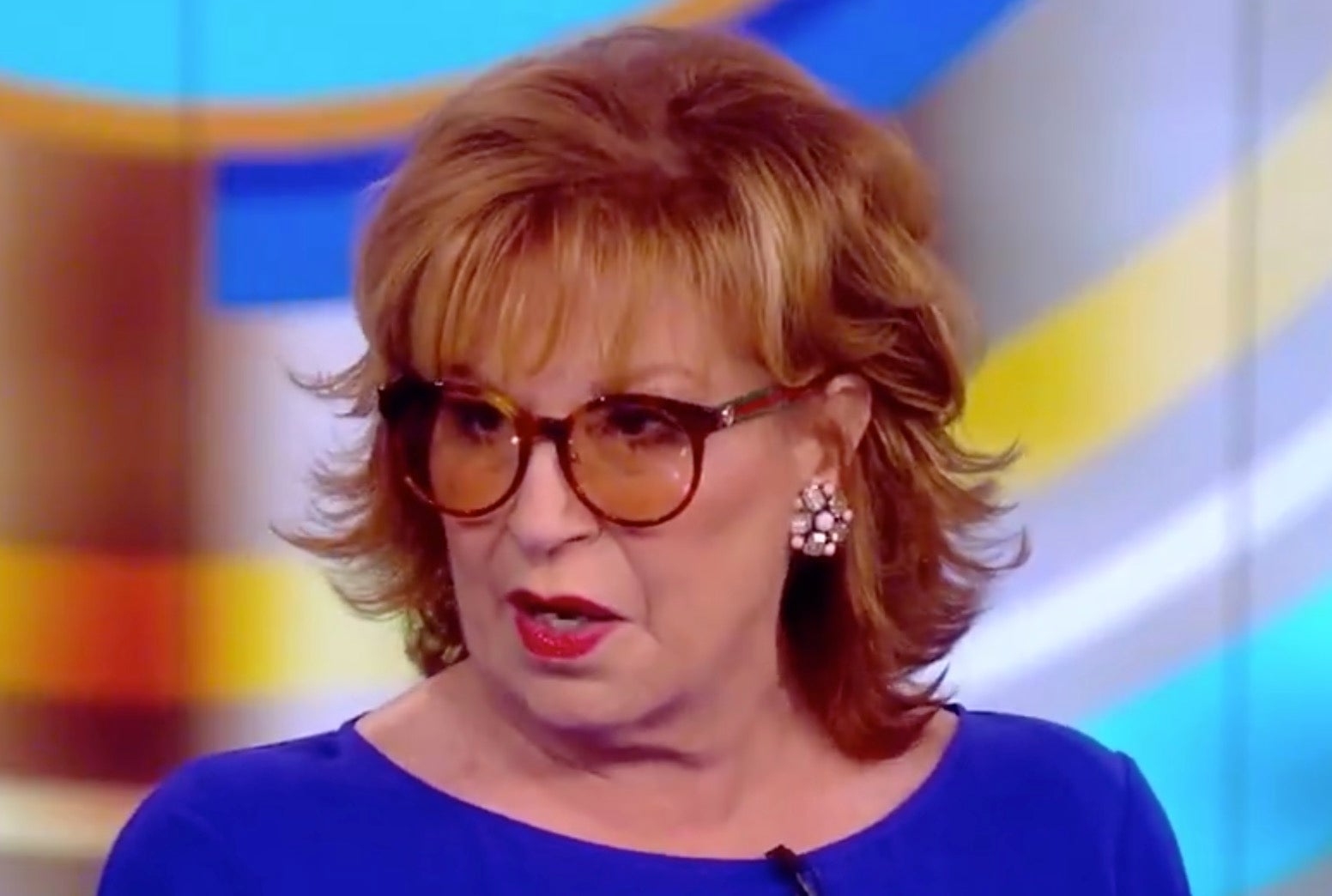 The ladies of “The View” had very different views on Wednesday while discussing Supreme Court nominee Amy Coney Barrett and her viral Tuesday display of the empty notepad she had at her confirmation hearing.

“She seems very smart,” said Joy Behar. “I’m impressed with her, you know, with the breadth of her knowledge as a lawyer for sure and she seems very nice.”

Behar criticized “when she held up that empty notebook to show that she has no notes,” however, suggesting, “that was symbolic of the empty answers she was giving.”

After more discussion of Barrett’s hearing, co-host Sara Haines went back to the empty notebook, a picture of which went viral on Twitter Tuesday.

“I saw exactly what I thought I’d see,” Haines said, pointing out she “firmly” disagrees with President Donald Trump’s appointment of Barrett so close to the election and disagrees with Barrett’s overall judicial philosophies, too.

“But I was impressed with her legal prowess, which Joy and Sunny [Hostin] both mentioned. She was calm, cool, collected, unflappable,” Haines said, before remarking that when previous nominees Neil Gorsuch and Brett Kavanaugh sat for their hearings in the Senate, “they had tons of books.”

“I was impressed with that,” she said of the nominee’s lack of notes.

Watch below, via ABC.