The TV star will analyse the horrors of World War 2 and the unimaginable suffering of the Jewish population in a new BBC documentary. The show, My Family, the Holocaust & Me with Robert Rinder, airs tonight at 9pm. Seven of the British criminal barrister’s family died during the Nazis invasion of Europe. And in one clip, the horrific conditions they were made to live in was detailed to the emotional ITV star.

Judge Rinder’s great-grandparents and their six children were rounded up by Nazi troops after they invaded Poland, five days after the war began.

Soldiers marched into Piotrków, where his family lived, and sent all but the TV star’s grandfather Maurice Malenicky to the gas chambers in Treblinka Camp.

Mr Malenicky, who was a teenager, was forced to work in a glass factory before he was sent to three concentration camps to perform hard labour with little food.

He was situated at the German camps Buchenwald and Schlieben, and then Theresienstadt in Czechoslovakia, while it was occupied by the Nazis.

Judge Rinder was told about the horrid treatment his family suffered during a 2018 episode of Who Do You Think You Are? during a visit to Poland.

His grandfather, who died in 2001 at the age of 78, was never able to speak about the atrocities he had witnessed and suffered. 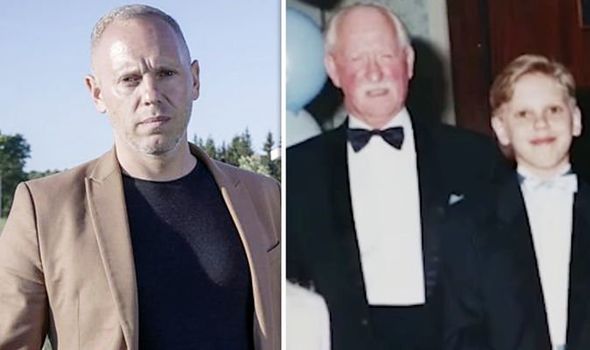 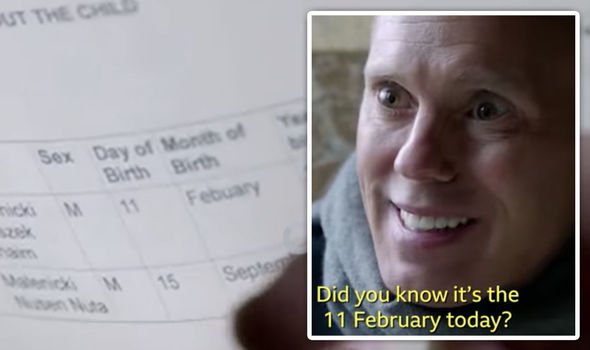 Judge Rinder recalled: “No, he never said, in fact… it would be, as we’re sitting here now last week or thereabouts.

The star broke down in tears after he realised that he had seen his grandfather’s home on what would have been his 95th birthday.

Judge Rinder travelled to Schlieben to meet one of his late grandfather’s friends, Ben Helfgott, who described what they endured.

He told Mr Helfgott: “This is something so extraordinary to me – that you have the strength to stand on this ground again.”

Judge Rinder then asked how his grandfather looked when his friend first saw him about the camp. 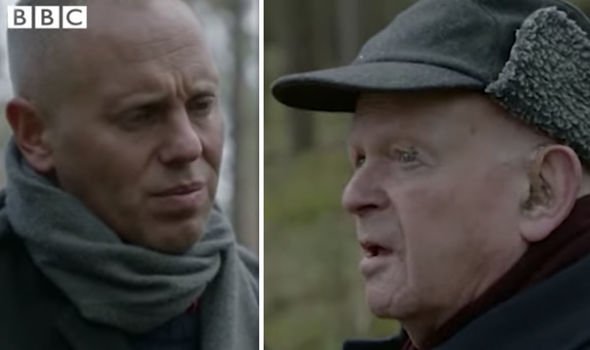 Mr Helfgott replied: “He didn’t look like a human being, the clothes were falling off from him and his eyes were dropped in.

“We worked for 12 hours and we didn’t have any food, just bread and rotten potatoes, and the smell of that, day after day, it destroys you.”

Judge Rinder thanked Mr Helfgott for having the strength to return and for telling him about their experience because he “didn’t know what it was like” for them.

He replied: “That is the most important thing, that you are here and that you hear what happened to your grandfather because he never talked to you about it. 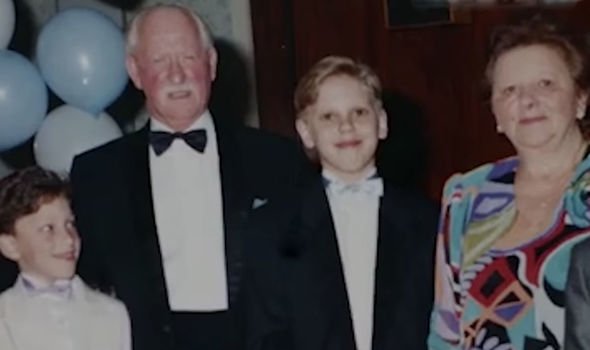 “I didn’t talk much about it, but when the time comes, one has to talk because people should understand what we suffered and what the Holocaust is about.”

Judge Rinder’s grandfather was one of 30,000 prisoners discovered by the Red Cross – all of them had suffered from malnutrition and disease.

Mr Malenicky was among 1,000 orphans brought to London, where he met his wife Lottie, under Central British Fund and had lied about his age in a bid to escape to a new life.

Mr Rinder recalled: “[It’s] just the most staggering thing that passing on a speeding train,  your family gone… and then you go back to your house and you’re alone.

“It’s impossible to fathom for my grandfather what that must have been like, to come back to nothing.”

My Family, the Holocaust & Me with Robert Rinder airs tonight at 9pm on BBC One.