Julia Roberts’ 16-year-old daughter Hazel is officially following in her mom’s footsteps. And by that I mean she just ARRIVED on her very first red carpet—at Cannes no less (a v. casual debut).

Hazel stepped out to support her dad, cinematographer Danny Moder, whose new movie Flag Day premiered at the festival. And speaking of celeb kids, Flag Day is directed by Sean Penn and features two of his children: Dylan Penn and Hopper Penn. 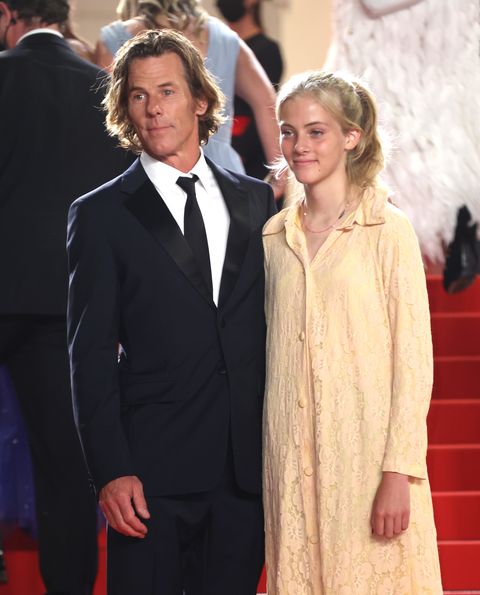 Also, can we talk about how perfect this outfit is? Petition for all celebs to wear chunky high-heeled Mary Janes on the red carpet henceforth. 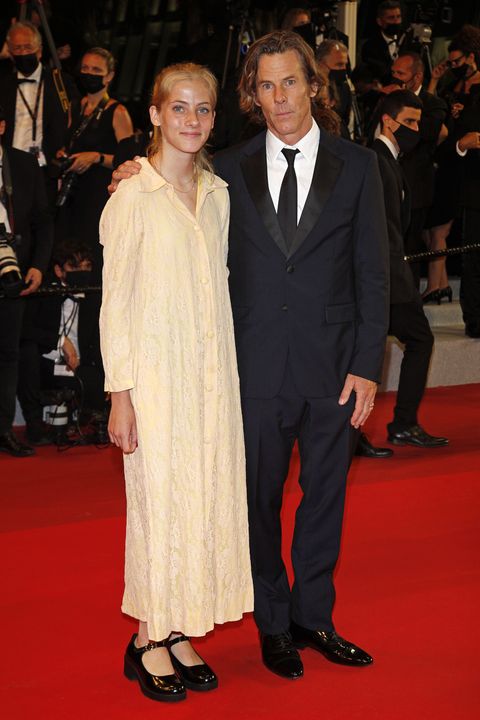 Just FYI if you aren’t up to date on every detail of Julia Roberts’ personal life, she and her husband Danny met on set of Julia’s 2001 movie The Mexican (she starred alongside Brad Pitt) and they got married on July 4, 2002. The couple welcomed Hazel and her twin brother Phinnaeus a couple years later in 2004, and then had a son named Henry a few years after that in 2007.

Danny and Julia keep their family life pretty private, and the last time Hazel was seen on social media was back in 2019 when her dad posted a selfie she took on his phone:

Cute! Truly loving this new era of celeb kids on the red carpet.