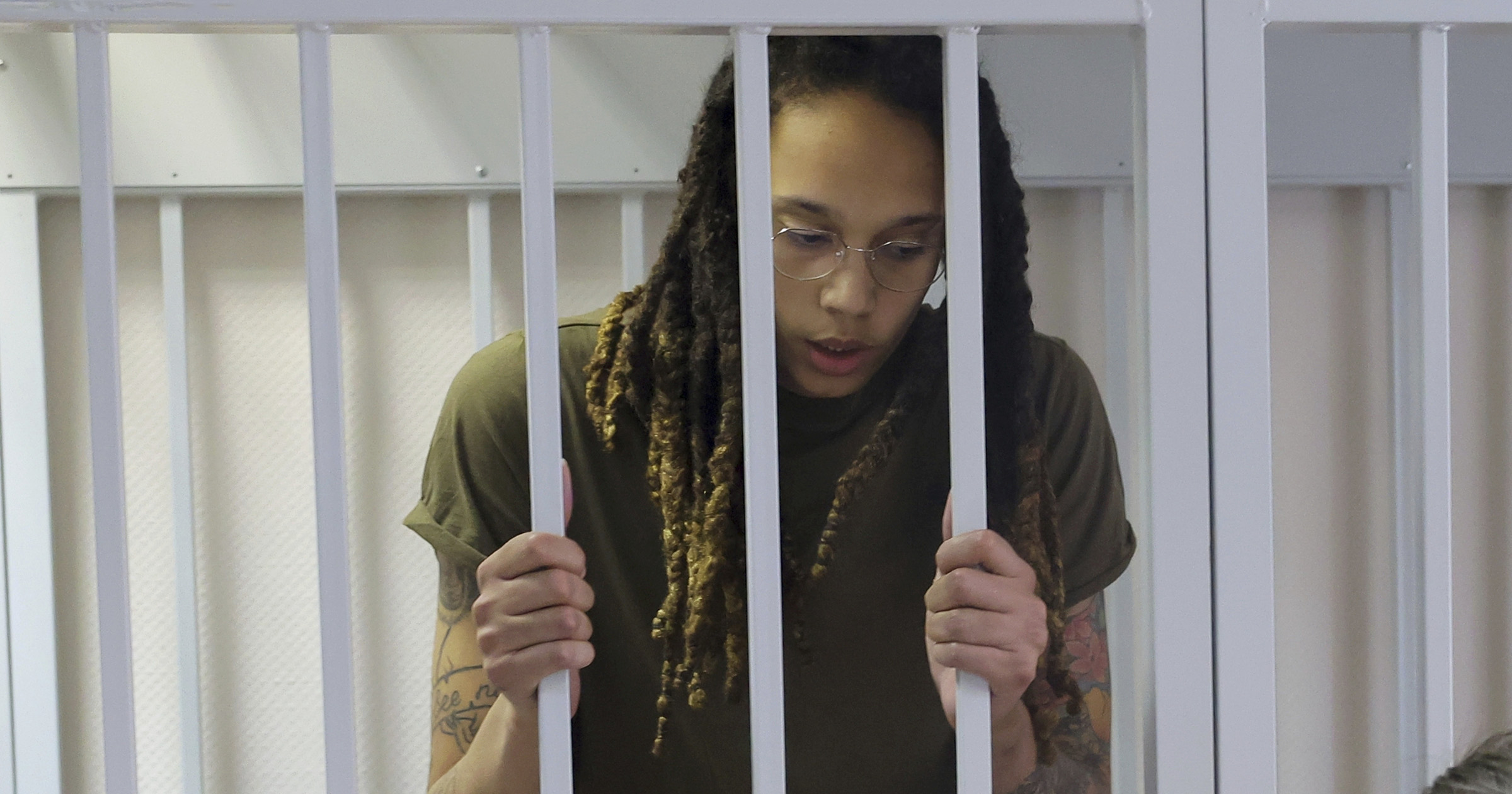 Justin Bieber has offered his help to Brittney Griner after she was sentenced to nine years in prison.

The WNBA star, 31, was found guilty of drug possession and smuggling by a Russian court, after she was found with vape cartridges containing cannabis oil in an airport in Moscow in February.

‘I want to apologize to my teammates, my club, my fans and the city of (Yekaterinburg) for my mistake that I made and the embarrassment that I brought on them,’ she said in court.

‘I want to also apologize to my parents, my siblings, the Phoenix Mercury organization back at home, the amazing women of the WNBA, and my amazing spouse back at home.’

On Thursday, Russian prosecutor Nikolai Vlasenko had asked for the athlete to be sentenced to nine and a half years behind bars, in addition to a 1million ruble fine ($16,700), with her jail term confirmed today.

Following the news, stars have shared their support for Griner on social media.

Sharing an article on the sentencing, Bieber wrote on Instagram: ‘This hurts. If anyone knows of anyway I can help please let me know.’

She was taken into custody in February and she pleaded guilty to the charges, but insisted that she brought the vape cartridges into the country inadvertently.

Her lawyer, Maria Blagovolina, argued that she only used the cartridges in Arizona, where she plays for Phoenix Mercury.

Medical marijuana is legal in Arizona, and Griner was prescribed the drug to treat her chronic pain.