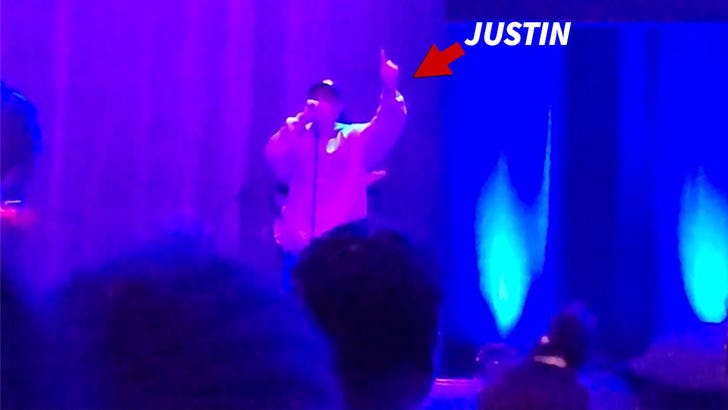 Justin Bieber‘s hit the stage earlier than expected … but instead of singing his biggest hits he went full Kanye.

The Biebs hit up Churchome Wednesday night in Beverly Hills … where part of his worship included grabbing a mic and singing heartfelt gospel. 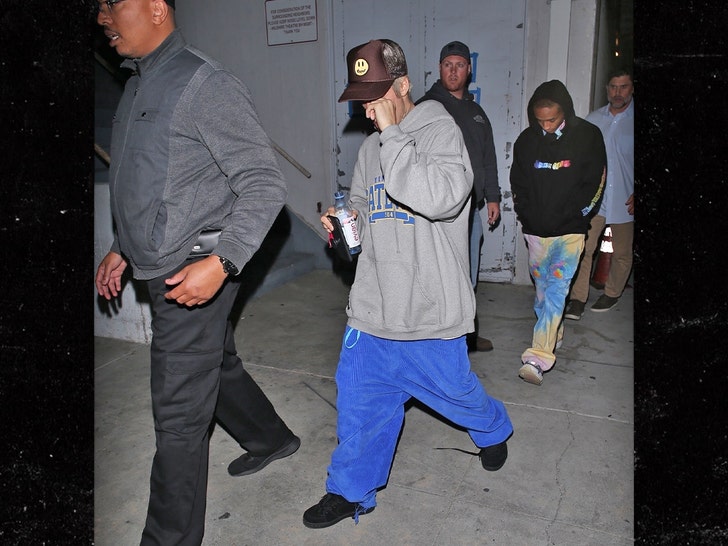 Justin left the joint with Jaden Smith. Justin’s wife Hailey was front and center at the service but she bolted before it was over.

It’s been an eventful few months for Justin.  TMZ broke the story … Justin’s been battling Lyme disease, a condition that went undiagnosed for much of 2019. On the flip side … he’s dropping a new album soon featuring some real heavy hitters, a documentary, tour … and when that’s all said and done, starting a family with Hailey.

Lots to be thankful, for sure.