Kanye West’s recent antics aren’t helping his cause — in fact, it sounds like they might be backfiring!

As we reported, the All Day rapper has been trying to stir up drama as his ex-wife continues to heat up with new bf Pete Davidson. After dissing the SNL star in a leaked verse from a new song, the Grammy winner continued to cause trouble when he claimed he wasn’t invited to his and Kim’s daughter Chicago’s 4th birthday party.

While any Twitter armchair psychologist would say that Kanye’s obviously acting out to get Kim’s attention, an Us Weekly source has come out to reveal that his efforts are actually having the opposite effect, and that the drama is bringing Pim “closer together”!

The insider told the outlet that Kimmy Kakes is “very happy” with The King of Staten Island star, who has been making her “laugh and feel comfortable during this rough time.” Noting that Kanye’s behavior doesn’t concern the 28-year-old comedian, the source added:

“It’s not impacting their relationship at all. If anything, this drama is bringing Kim and Pete closer together because he makes things so easy.”

Things between Kim and Kanye have been anything but peaceful in the months since she confirmed her romance with the New York native. During an Instagram Live over the weekend, the Yeezy designer told fans that Chicago’s birthday bash was allegedly kept secret from him — an apparently “false” confession that left the SKIMS founder “shocked,” according to a separate Us source who said:

“Kim was shocked to learn that he released a video about not being invited to her party — that’s not true and as soon as he asked to come he was given the location. always two parties planned .”

Yet another confidante said on Monday that ‘Ye is “uncontrollable” as he continues to air their “private matters” in public, adding:

“Kanye has caused a lot of drama lately with the family they’re not happy with what’s transpired over the last few days.”

The third insider said that Kanye’s rant only made it more clear to Kim that she’s “ready for that chapter to close for good,” as the pair continue to finalize their divorce.

Do U think the musician realizes what he’s actually doing? Sound off (below). 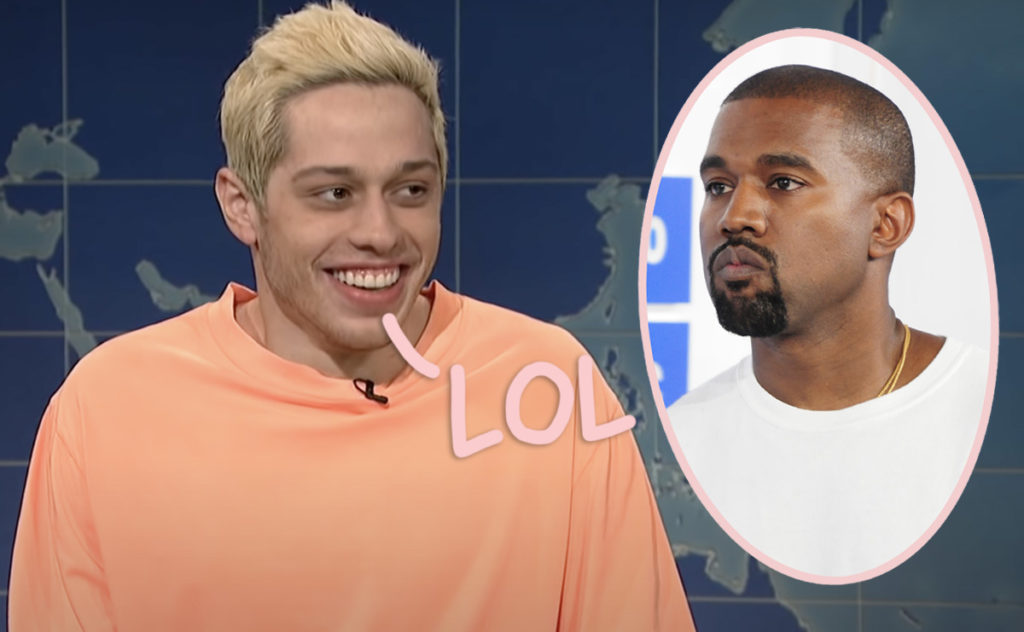 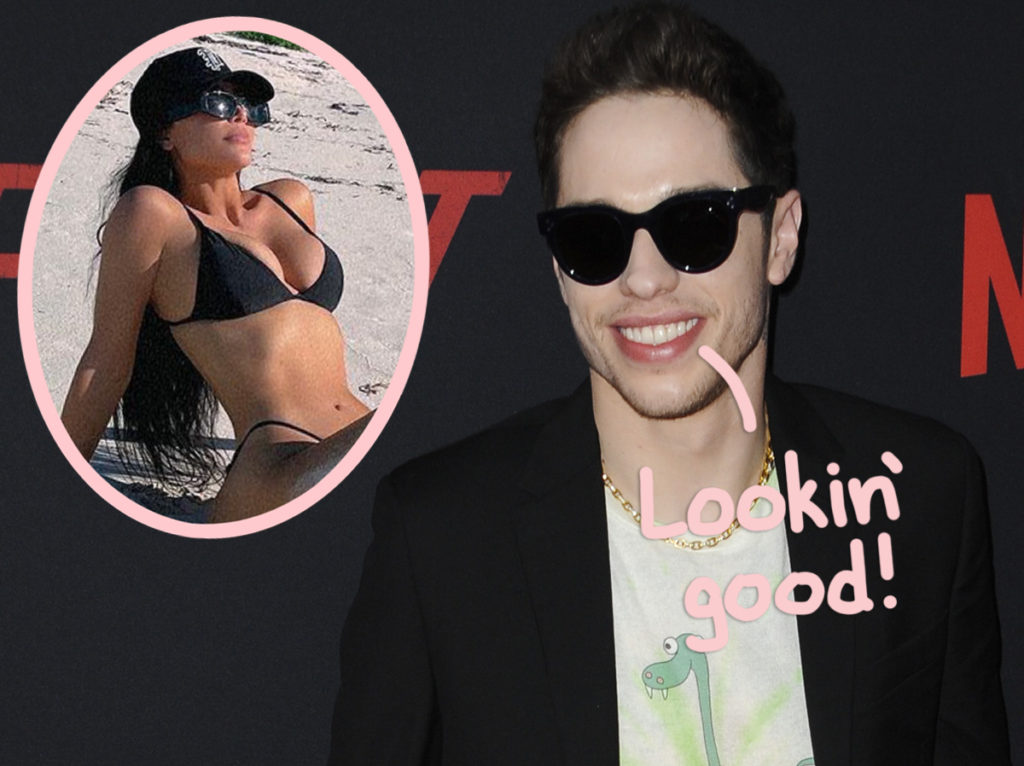 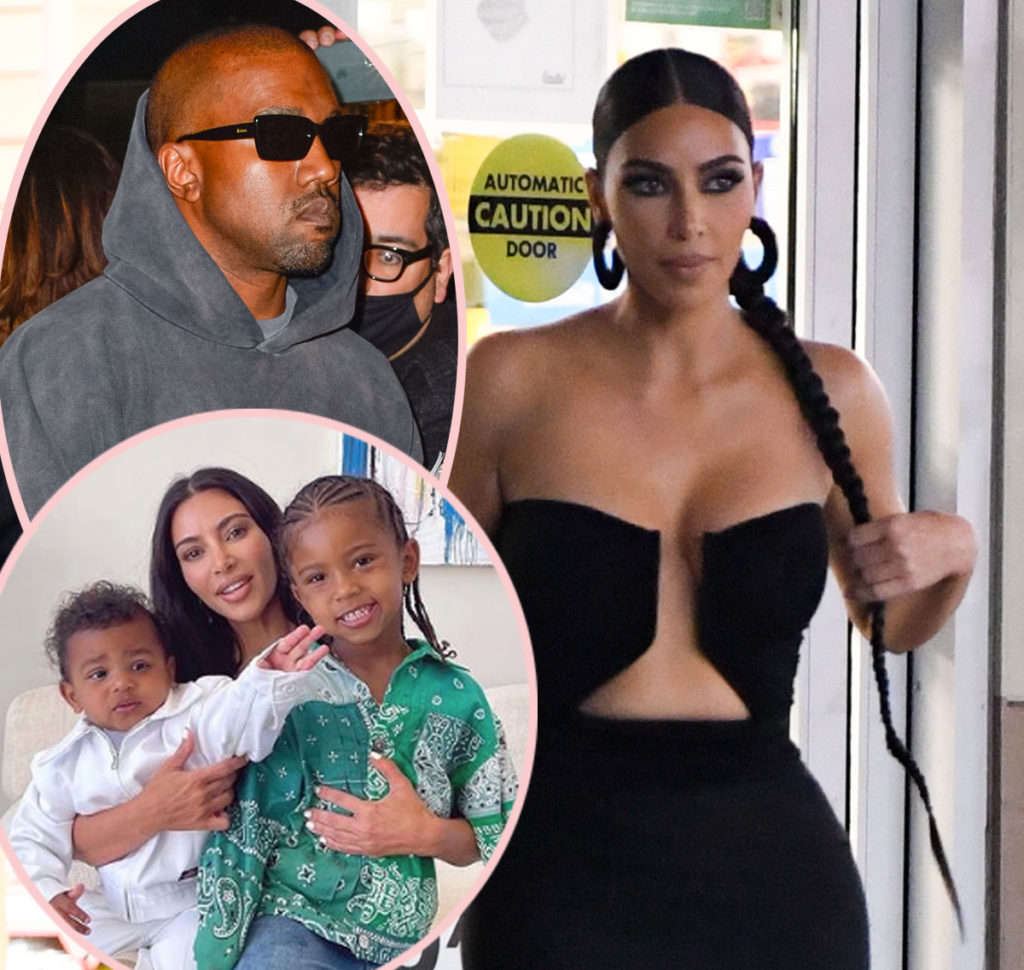 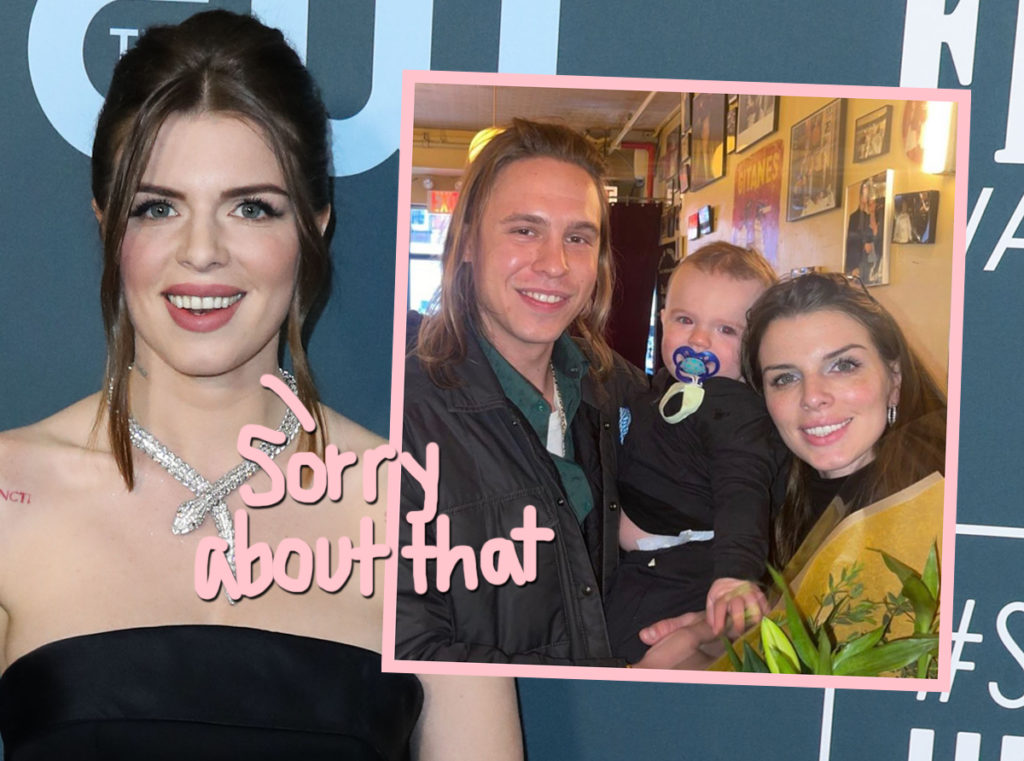