Karren Brady, 53, has agreed with the ruling made by Fédération Internationale De Natation to ban transgender women who have gone through male puberty from taking part in women’s swimming events. The Apprentice star expressed her “relief” despite backlash faced by the international federation, which has been accused of “transphobia”.

Karren claimed she agreed with “lots of women” who were “confused” about the situation, which affects athletes including Lia Thomas, whose 500-yard freestyle victory in Atlanta was highly controversial.

She said: “I’m sure I am not the only person out there who is relieved the swimming body FINA has banned transgender swimmers such as Lia Thomas, from competing in elite women’s races.”

Karren added: “Before anyone reaches for their phone to troll me, I think I share the view of lots of women who are also not transphobic, but who are confused about where they should stand on this issue.”

Writing in a column for The Sun, Karren went on to stress that she was not being “transphobic” and that accusing her of being so “is no more than bullying.” 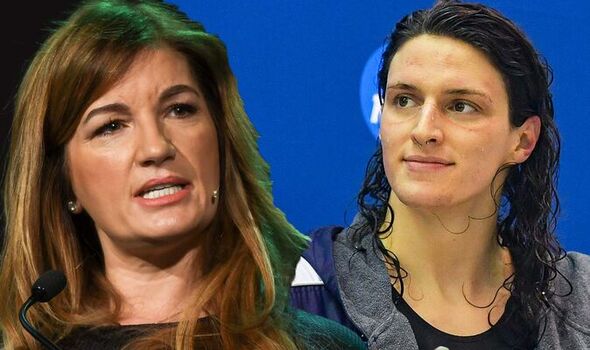 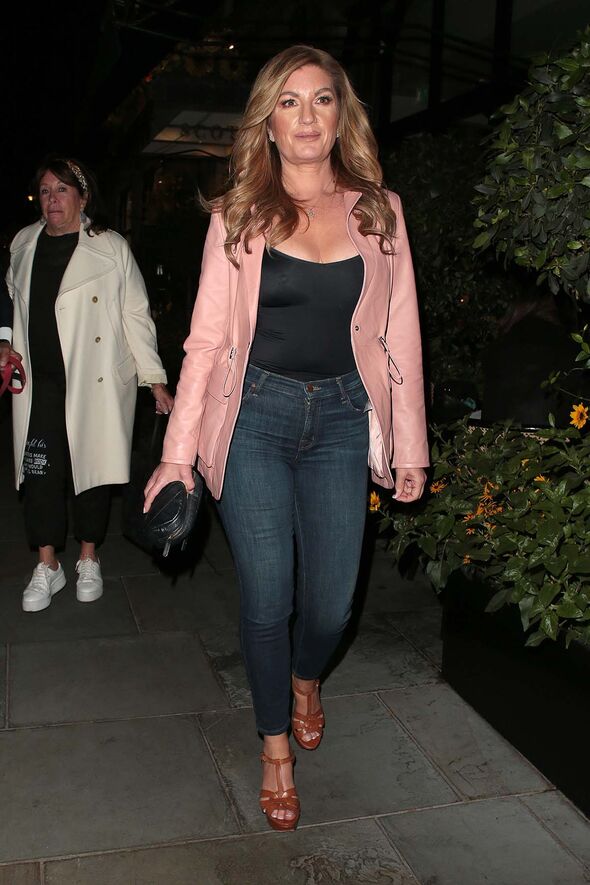 She penned: “It is so blatantly unfair that anyone who has gone through male puberty should compete on the same platform as someone born biologically female.

“To point that out is not being transphobic, and to suggest otherwise is no more than bullying. I am glad it is now official.”

But FINA’s decision sparked a debate, with Olympic swimmer Tom Daley publicly expressing his outrage as he denounced the ruling.

Speaking to reporters at the British LGBT Awards last week, Tom said he was “furious”. 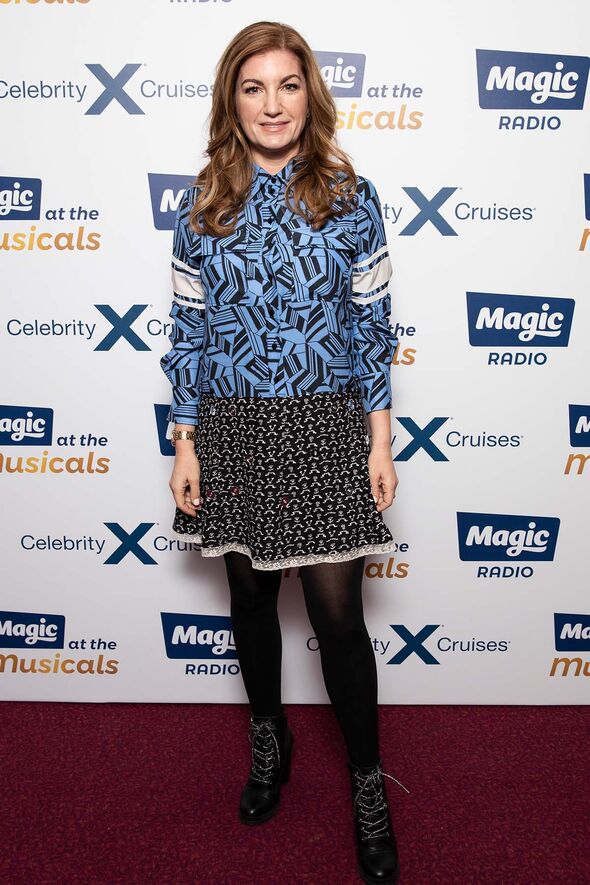 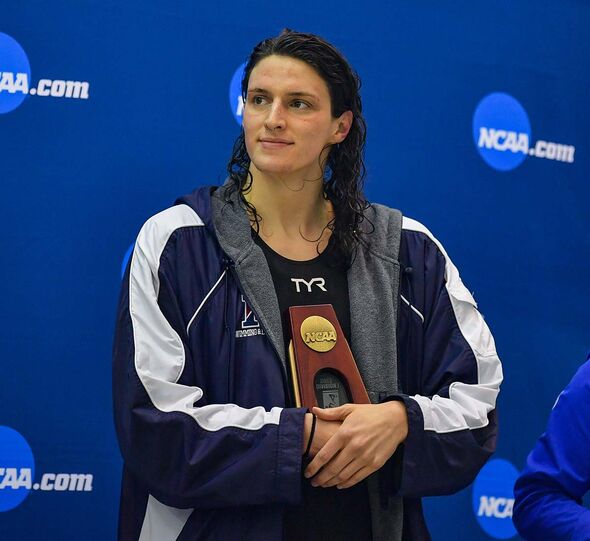 Having received the sports personality of the year award, Tom told iNews: “I was furious.

“You know, like most queer people, anyone that’s told they can’t compete or can’t do something they love just because of who they are, it’s not on.

“It’s something I feel really strongly about.

“Giving trans people the chance to share their side.”

Other people opposing the new rules took to social media to share their views, with some branding the international swimming federation “transphobic”.

“y’all know you’re transphobic. this is the same crowd that thinks transitioning at age 12 is child abuse.

“it has never been about making things ‘fair’ for anybody.

“it’s about exclusion THAT has been made very clear.” (sic)

RickiCoughlan tweeted: “To deny transgender women the opportunity to be a part of sport as a blanket ruling, without taking the diversity and nuance of transgender lives into account, is transphobic.

“FINA has just told the world that this is OK by them.”